The first event of the final phase of the FIM Ice Speedway Gladiators Championship was not kind to the riders. With a temperature of -14°C and heavy snowfall, they faced gruelling track conditions on Saturday 4 and Sunday 5 February in Togliatti. Russian Dmitry Koltakov lived up to his status as a rider supported by Motul in a championship where Motul is the presenting partner. He is the first leader after Final 1, but only a single point ahead of his compatriot Dmitry Khomitsevich. The duel between the last two world champions has got back off too a flying start.

No observation round for our gladiators of the impossible and none of the 4,500 spectators remained frozen in front of such a heated show. On Saturday, Koltakov and Khomitsevich scored 18 points each but the former got the upper hand by beating his rival in the final. On Sunday, Khomitsevich fell in the 31st of the 40 races of the weekend... while trying to pass Koltakov! 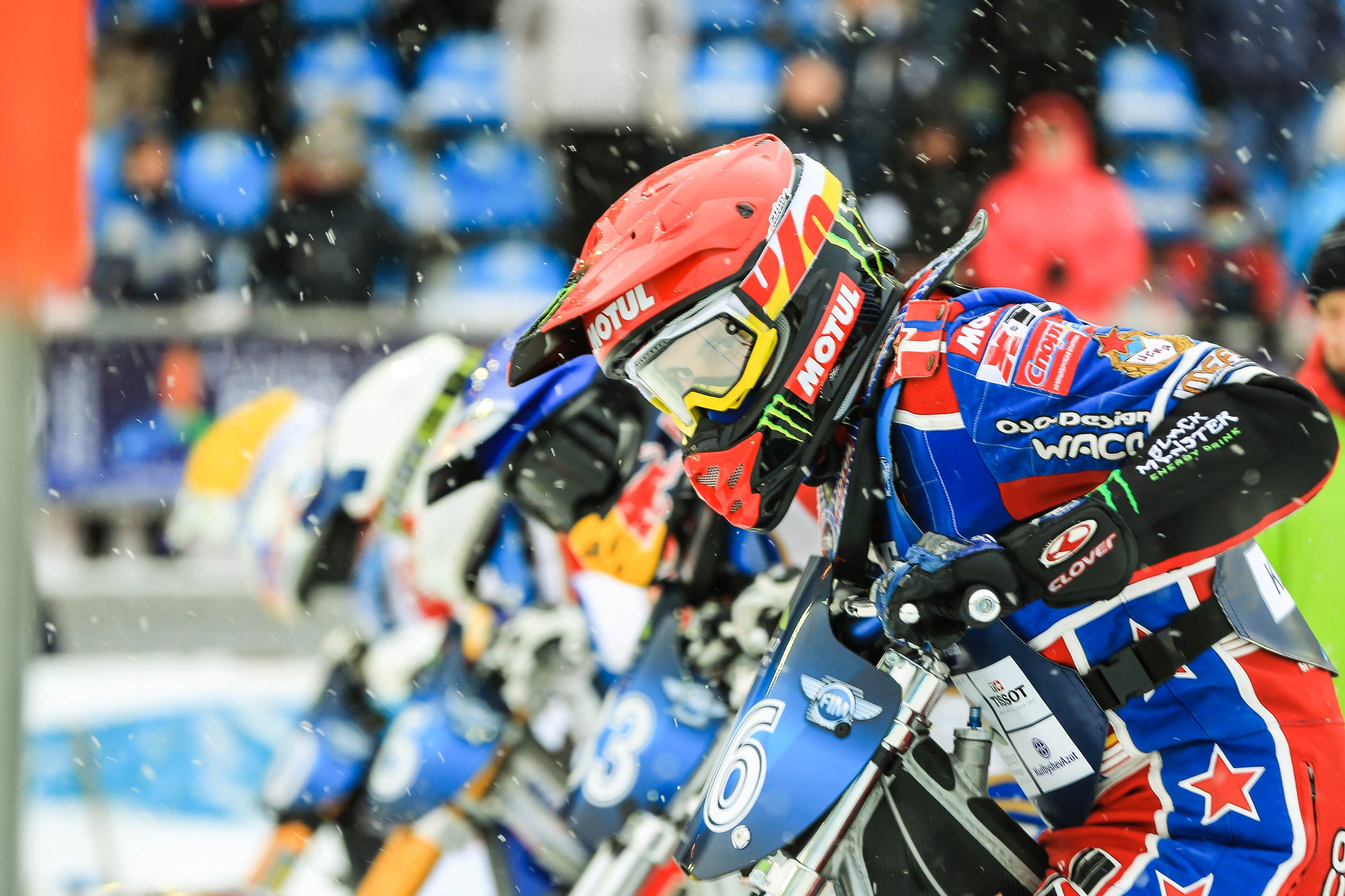 The latter thus had two points in the lead in the intermediary standings. The two contenders each won their half-final before facing one another for the final battle where, this time, Khomitsevich took his revenge. 3rd at the beginning of the race, Koltakov managed to pass Austrian Franz Zorn, to keep a point in the lead in the overall. But, for sure, the two Russian stars of frosty speedways have not finished keeping us on tenterhooks this year! 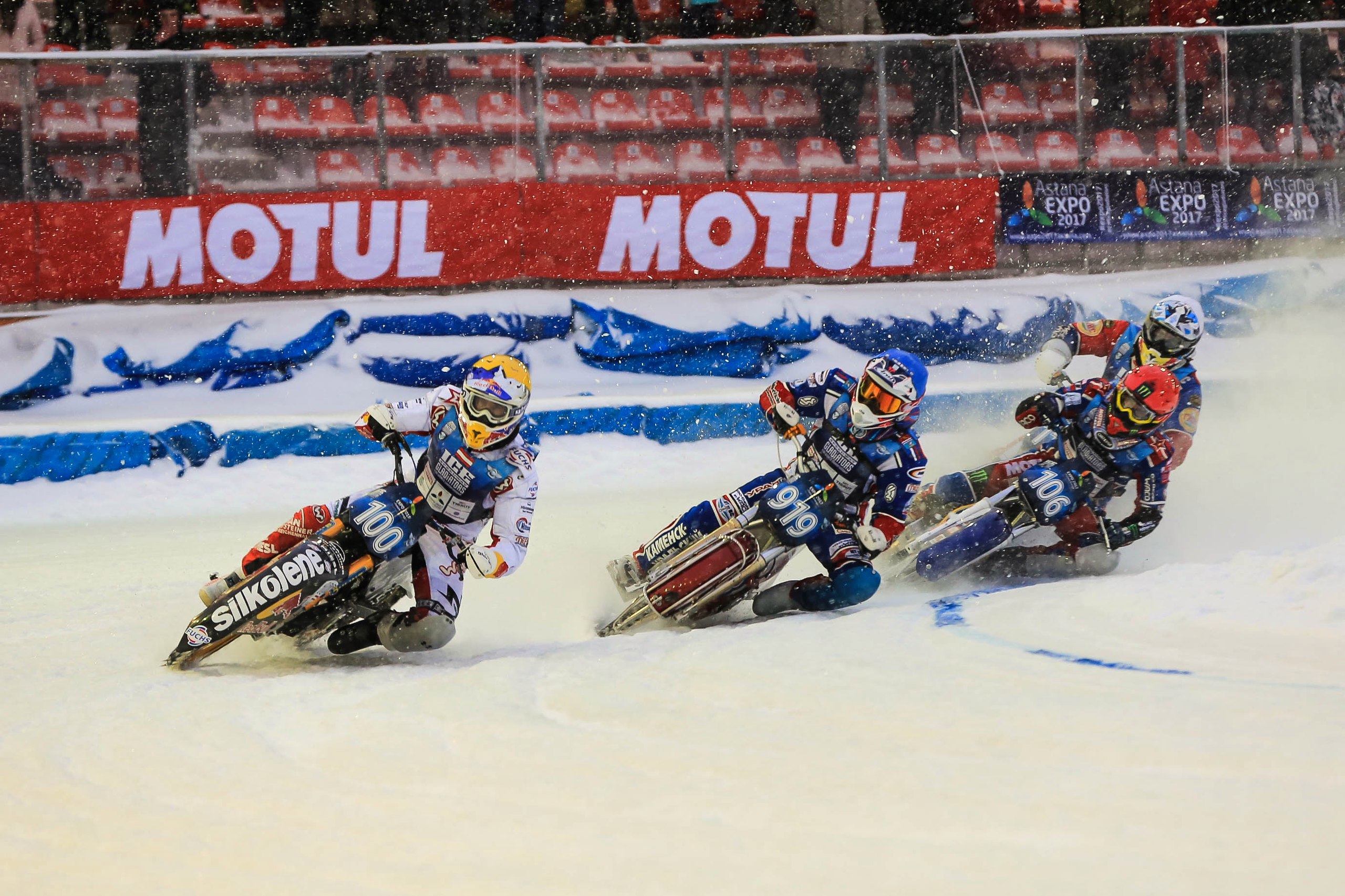 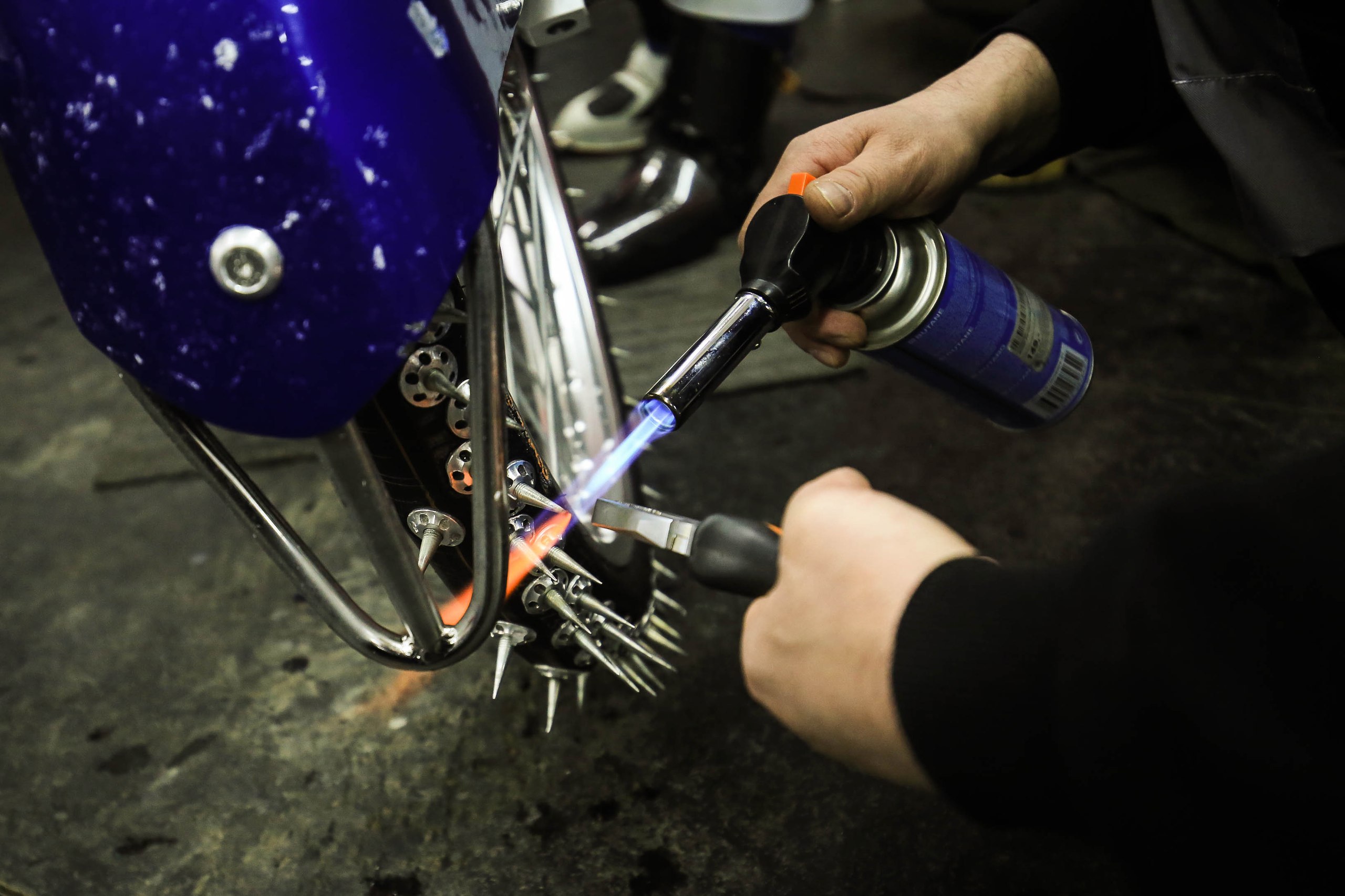 Tags: snow, Dmitry Koltakov, Ice Speedway
Share this on:
Read also:
YANICK BOUCHER: “ONCE YOU GET ON SNOW, THINGS CHANGE A LOT” 0
ALESKI REHU: "SNOWCROSS CAN BE VERY DANGEROUS" 0
RYAN HUNT: THE SNOW BIKE CHAMP ON RACING AND HIS 350Z PROJECT CAR 0
Comments (0)