Launched at Assen in 2015, the Motul Superfan program is a unique concept, created by Motul, which offers fans a once-in-a-lifetime experience at MotoGP™ and other races. It creates a valuable link between the race organisers and the lifeblood of worldwide racing – the fans. We chatted with Céline Esnault, the most recent Motul Superfan, to find out more about the unique experiences on offer and what it feels like to win this competition. 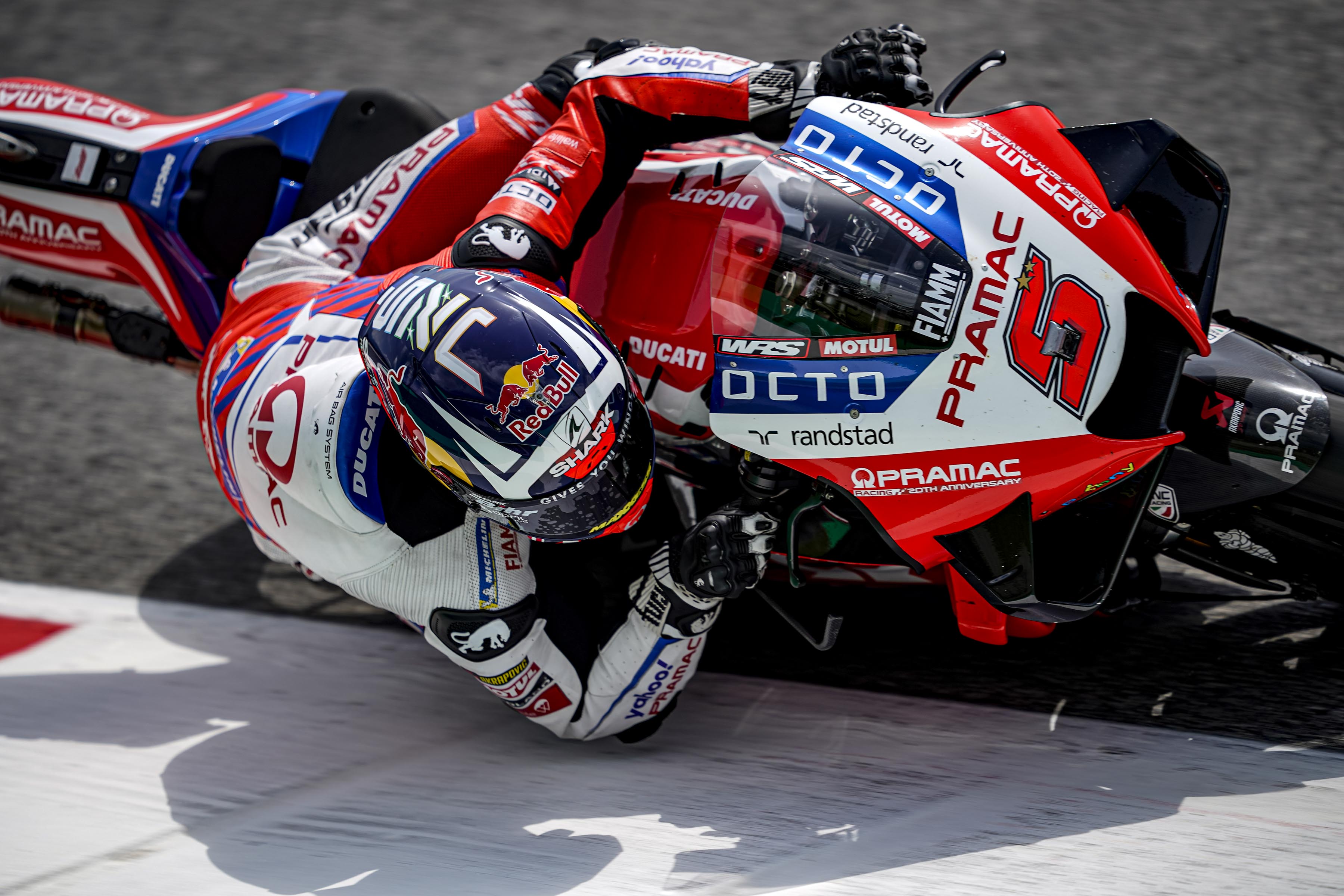 Céline, how did you enter the Motul Superfan competition?
I had been trying for over five years to win the competition, which is organised by Motul in collaboration with the MotoGP™. One day in June, I received an unexpected phone call from MotoGP™ rider Johann Zarco just before the Assen GP. He announced I would be the next Motul Superfan in Valencia. I was super excited! I just couldn’t believe it. 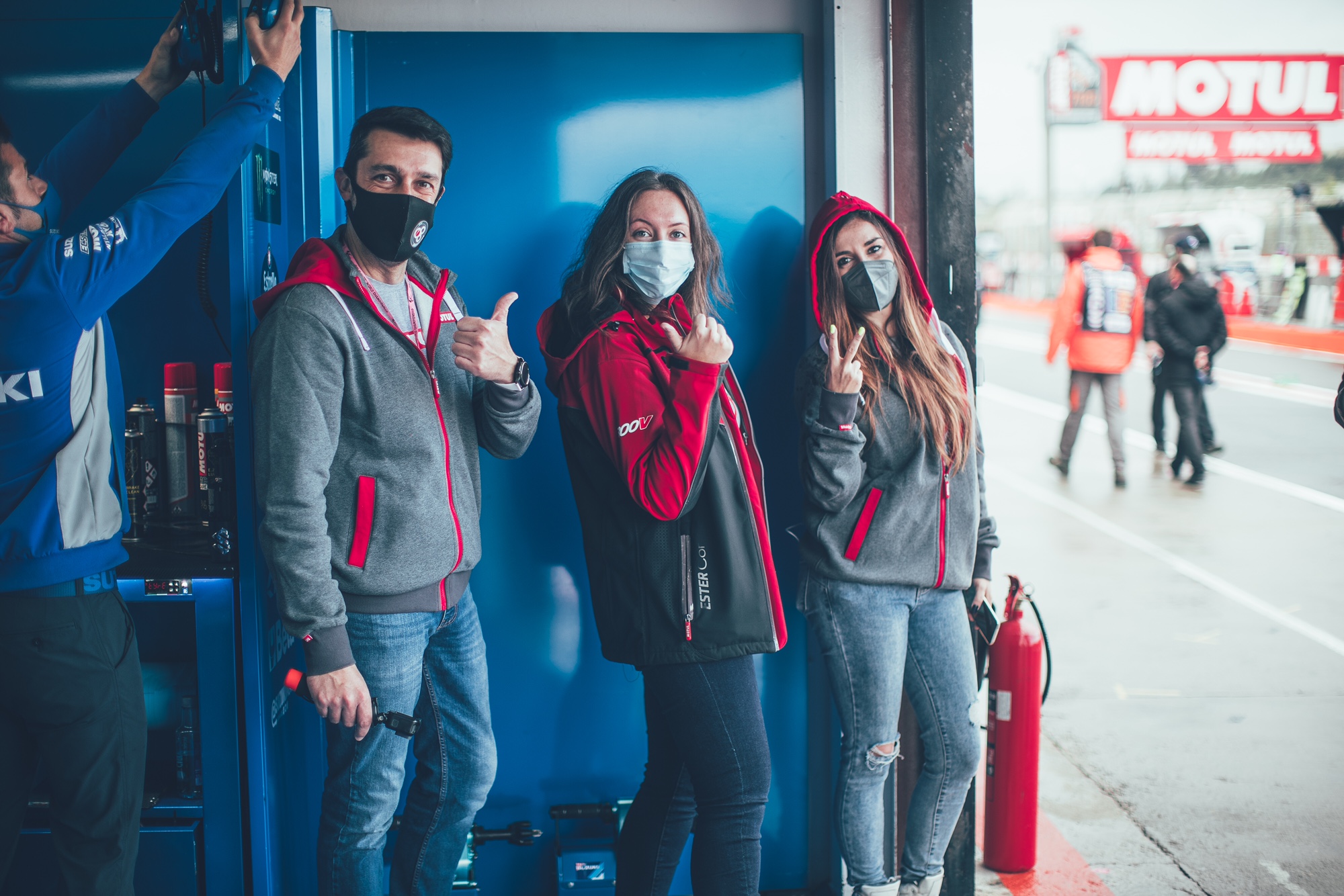 How did you experience the Motul Superfan trip?
It was unforgettable. I was with two other Superfans in Valencia; we had a quiz to determine who would win the ‘Super-Superfan’! I won this prestigious prize which rewarded me with a once-in-a -lifetime trip to the FIM Awards in Monaco in December 2021 for two people. I went with my husband. The trip was amazing, being among and talking with the best riders in the world. It was superb. That is exactly what a Superfan dreams of. In Valencia, I was also the co-pilot in the safety car, and I was allowed to access all the team boxes and to walk all areas and check all the best viewing spots around the track. 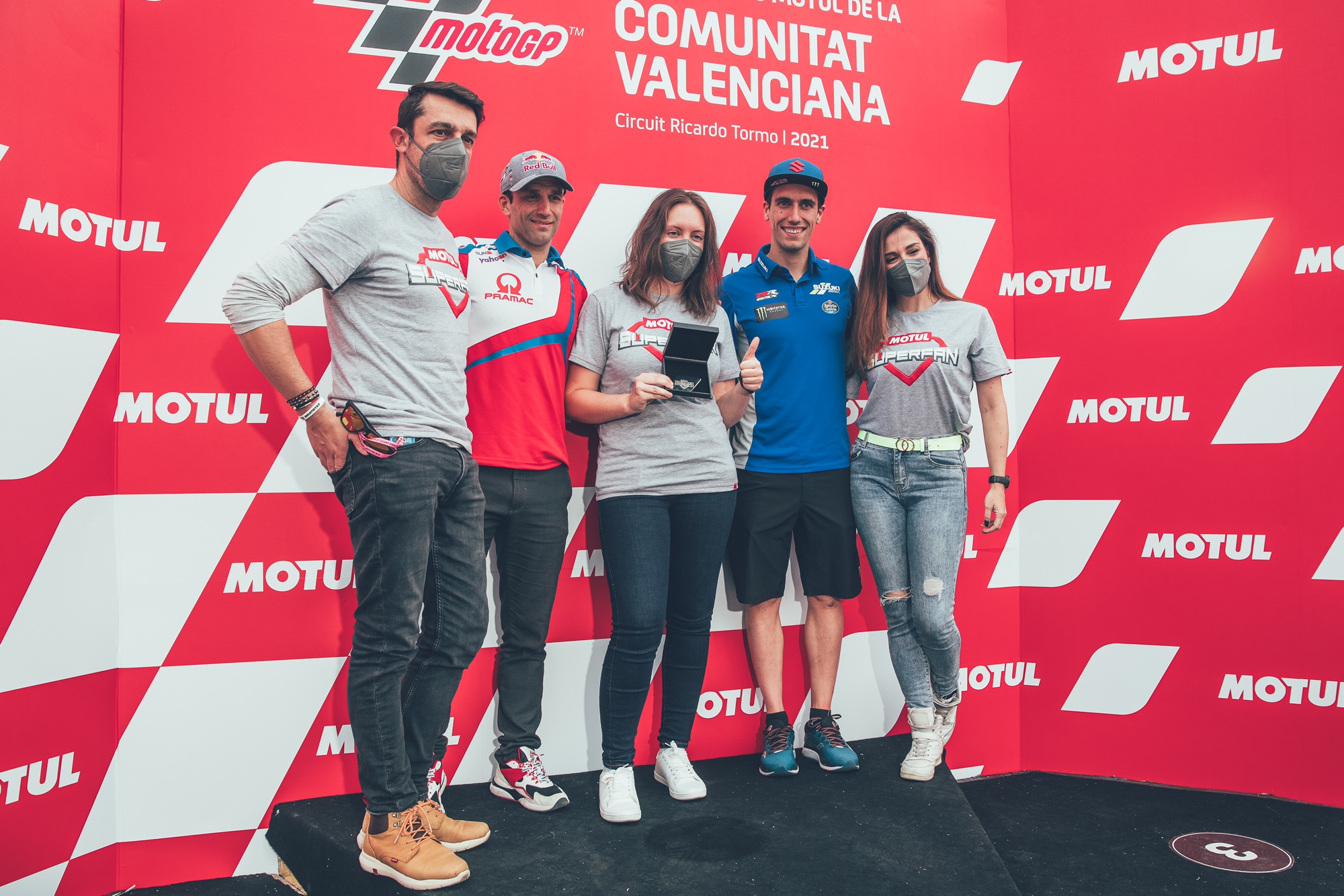 What does the Motul Superfan concept mean for you?
The Superfan concept brings you very close to the racing action. It has allowed me to be at the front row near the track, meeting my favorite riders and getting involved with the teams in the pits for a tech-talk and have several ‘meet and greets’. If, like me, you have followed the races for years and get the chance to meet your heroes in person, you will love it. 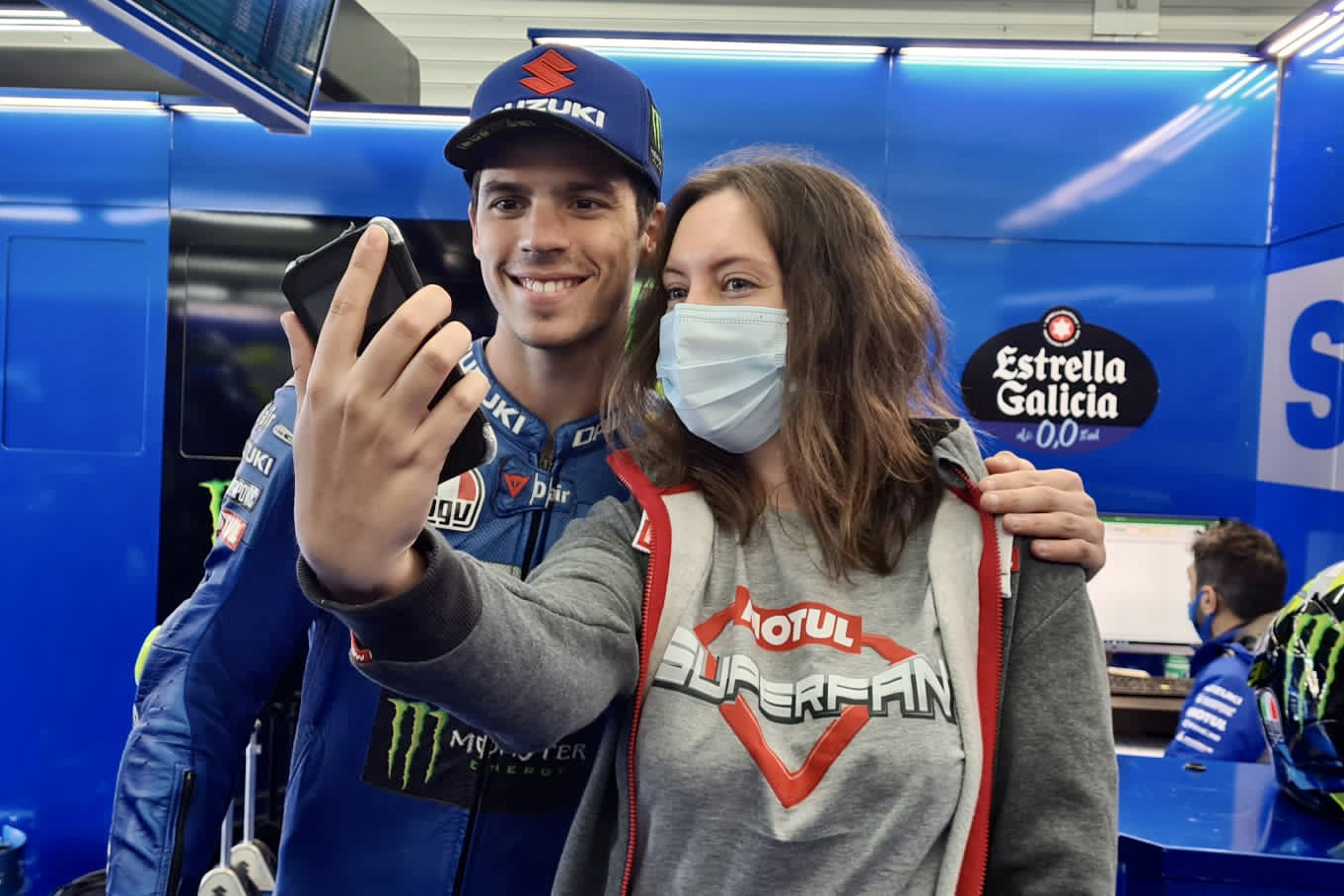 What is your personal connection with the Motul brand and products?
I used to race my Yamaha 125cc on the track. Unfortunately, I had a health problem, I broke my arm and I had to quit racing. Currently I am the team manager of an endurance team we created with my husband. We’re doing a race called 23h60. It is like the little version of the 24H of Le Mans, an endurance race of 24 hours for -25 CV. Our team is racing for charity, for every lap, we donate one euro to charity. So, the more laps we can do, the better (laughs)! Motul is supporting us with oil, lubrications and Bike Care products. We’re very happy with their support and the quality of the products. 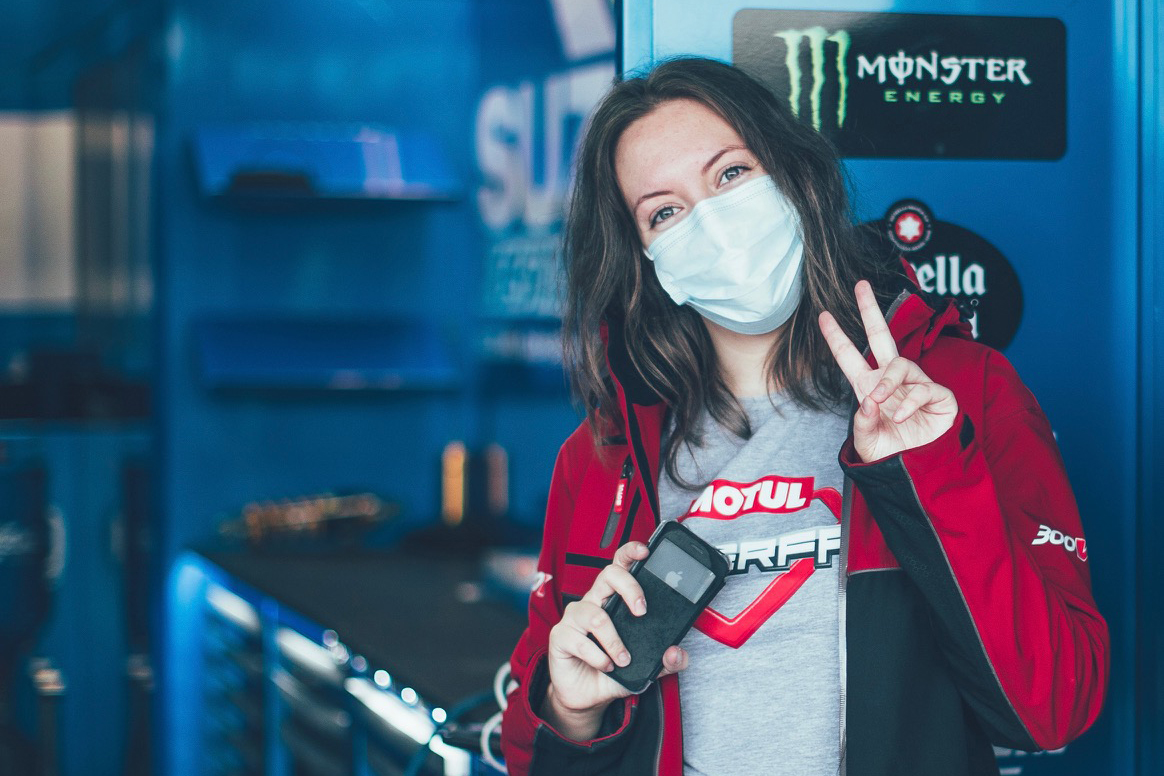 What good advice can you give to a Motul Superfan candidate who wants to live the experience?
Just never give up. I tried for five years, from 2017 until I finally succeeded in 2021. Being a Superfan really is a once-in-a-lifetime experience.

Tags: #motulsuperfan #celineesnaault #motogp #poweredbymotul #unforgettable #theworldisoutside
Share this on:
Read also:
ROAD RACING IS BACK AT THE ICONIC NORTH WEST 200  0
FIVE MOTUL TEAMS TO WATCH AT THE NORTH WEST 200 0
SIDECAR RACER BEN BIRCHALL: “MOTUL IS THE ONLY PRODUCT THAT WORKS FOR US” 0
Comments (0)