MOTORCYCLE RACER MCCONVILLE: “I WON 10 OUT OF 12 CHAMPIONSHIPS”

Independent motorcycle privateer Jim McConville might be a one-man band in a field of big teams with even bigger budgets. But the racer has proved that with a lot of talent and hard work, you can make it to the top. This year, The Motul-backed rider walked away with 10 regional championship wins in the United States. We called him to find out in his hometown Boston how he does it. 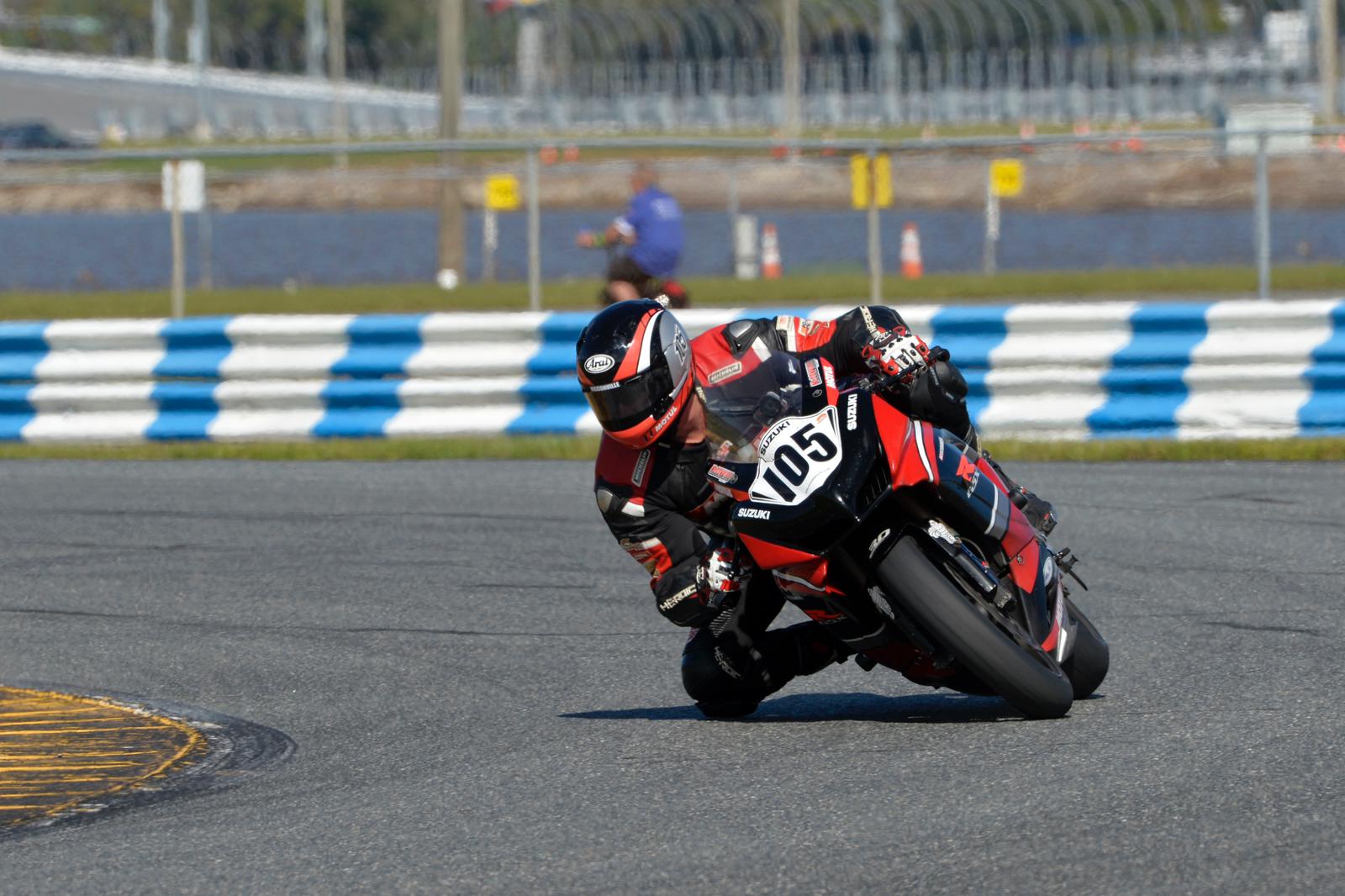 Jim, how has your year been on the bike?
The season’s still not complete. There's one remaining round but I'm able to skip it because at the last event I clinched the championships for that region already. But it was a busy schedule. In July, for example, there were four weekends in a row when I was traveling. I basically went from Boston down to Savannah, Georgia to New Jersey, and Chicago to North Carolina. It looks like a huge triangle up and down the coast. It was a lot of driving, and I was on the road for a month straight, but everything turned out pretty well in the end. 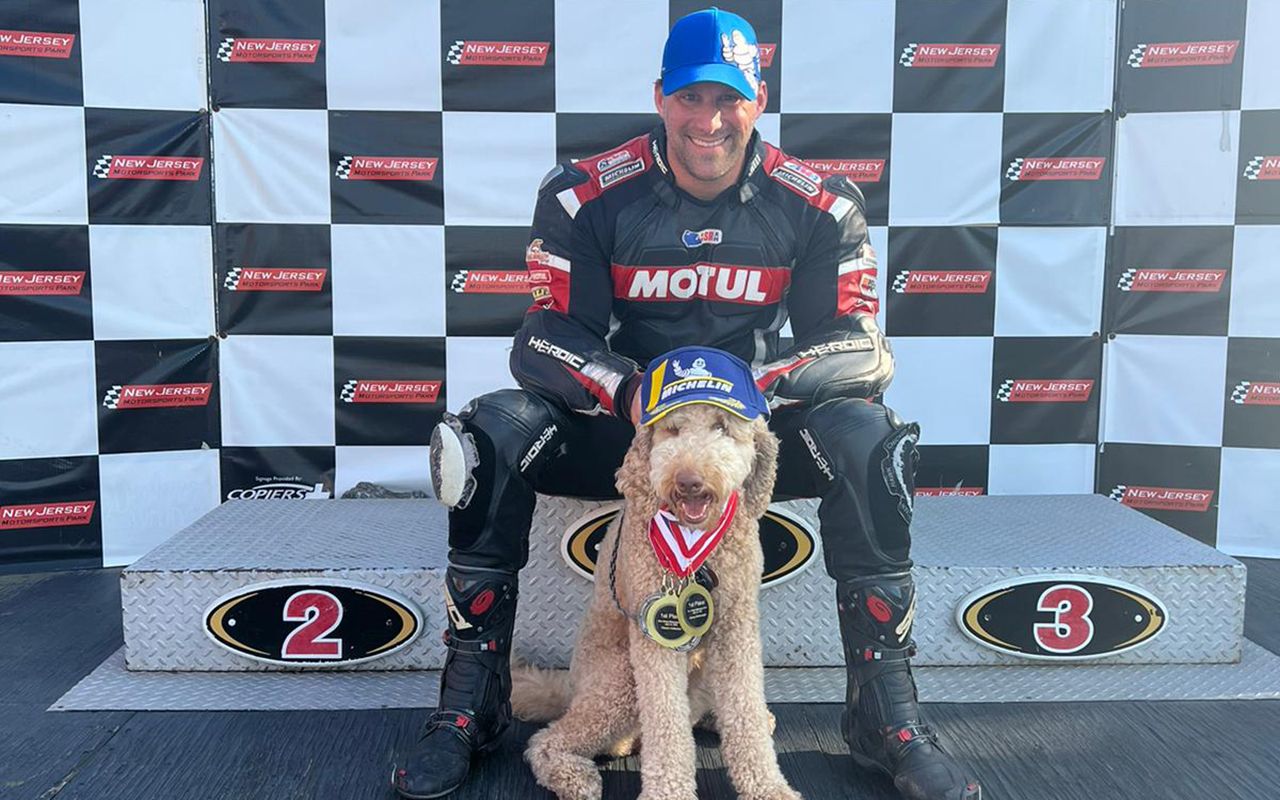 What are these different championships you won?
I compete in three regional classes in four different regions in events as far as Florida, Wisconsin, and everywhere in between – 12 championships altogether. I won 10 out of 12 with a second in one of the others. I did go after a national title, but I ended up stopping with a couple of rounds remaining because I didn’t have a shot at winning it. 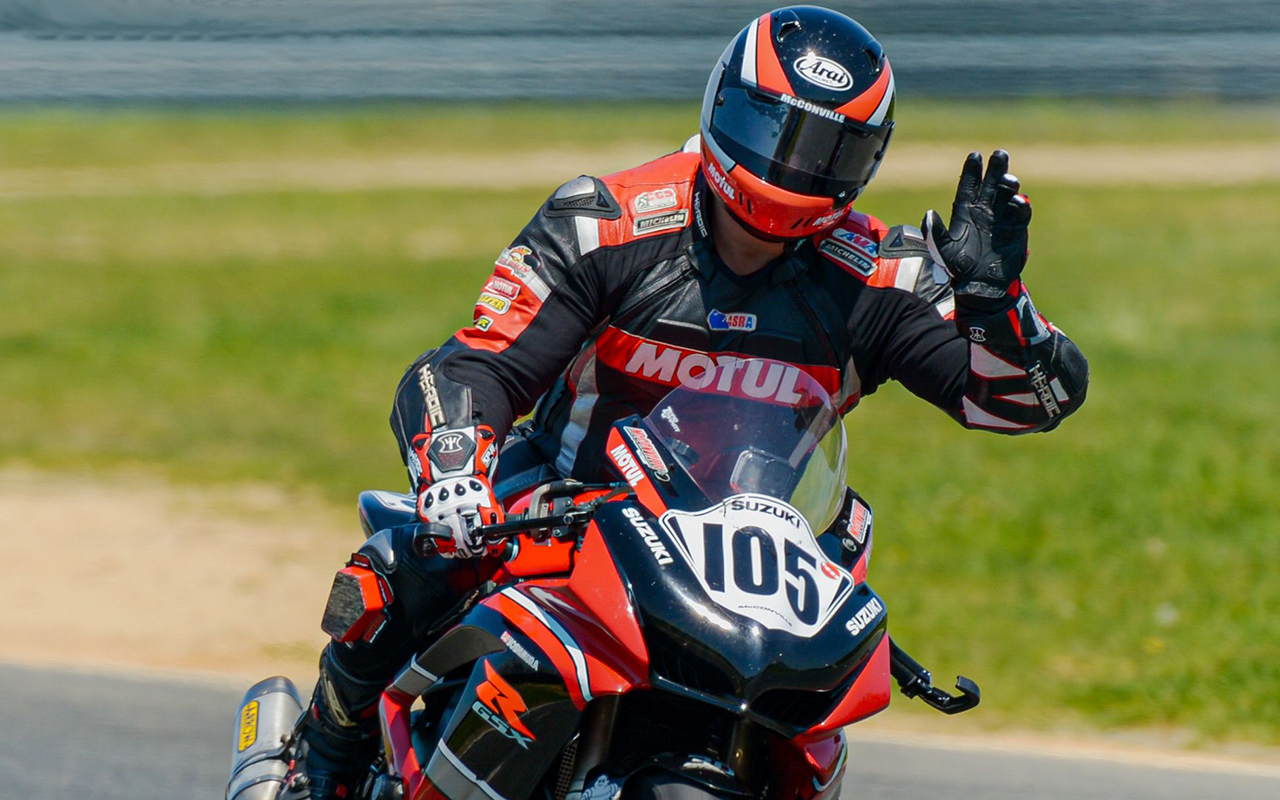 As an amateur racer, do these victories help you secure more sponsorship to continue racing?
I’m in talks with a racing suit company for new sponsorships and these wins do help. But to be honest, most sponsors don't really care about championships and how you perform. It's more about how you're going to expand and grow their business. Certainly, winning gets you more attention from the other riders. 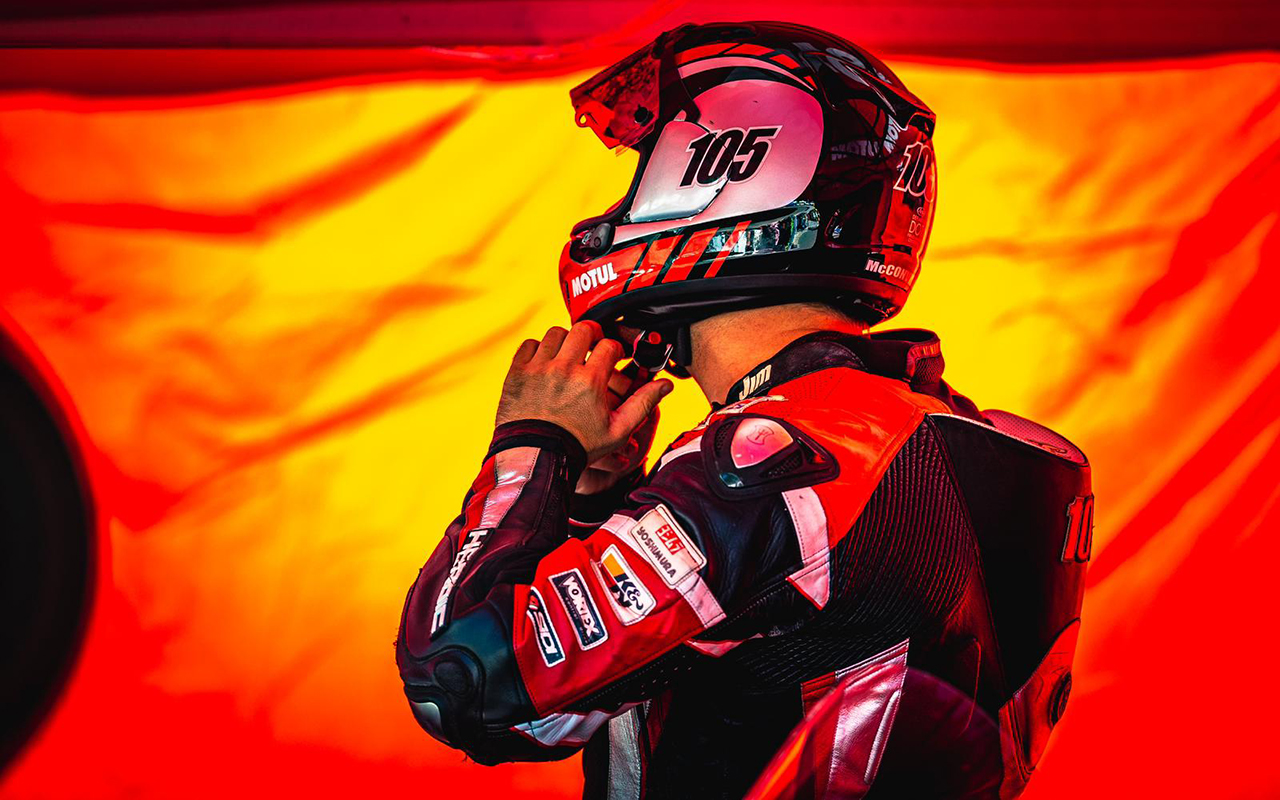 You don’t have a massive team around you. It’s pretty much just yourself. How do you do it all?
I have just swapped the frame out myself and I have a mechanic who will service the motor for me. It's a lot of riding and a lot of maintenance to keep the bike consistently performing. Fortunately, I've been very lucky with Motul, which has provided all sorts of fluids and products over the years to maintain the bike and keep it performing consistently at its peak. 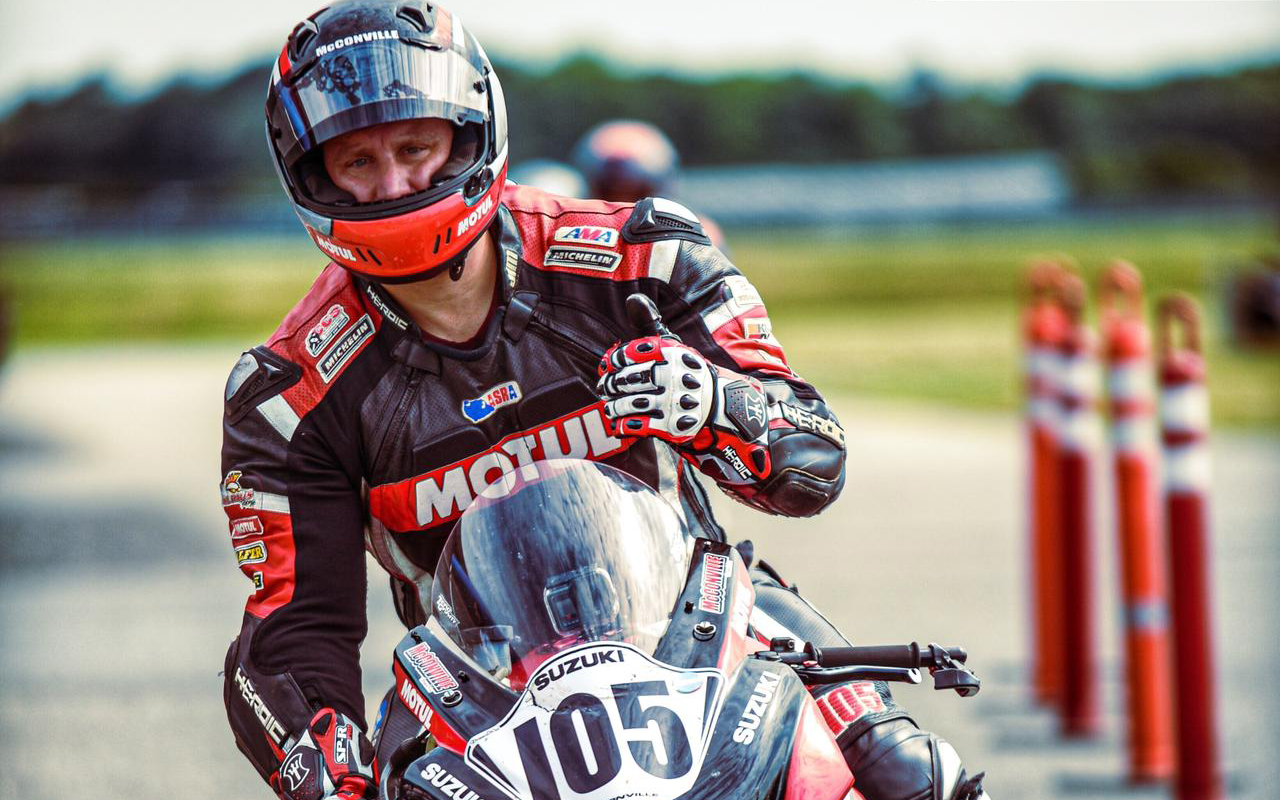 You’ve been with Motul a while now. And the partnership seems to be working if your wins are anything to go by…
I love Motul. I was actually approached at the track recently by a local oil company that wouldn't take no for an answer. But I basically told them “you're wasting your time; these guys own me” [laughs]. 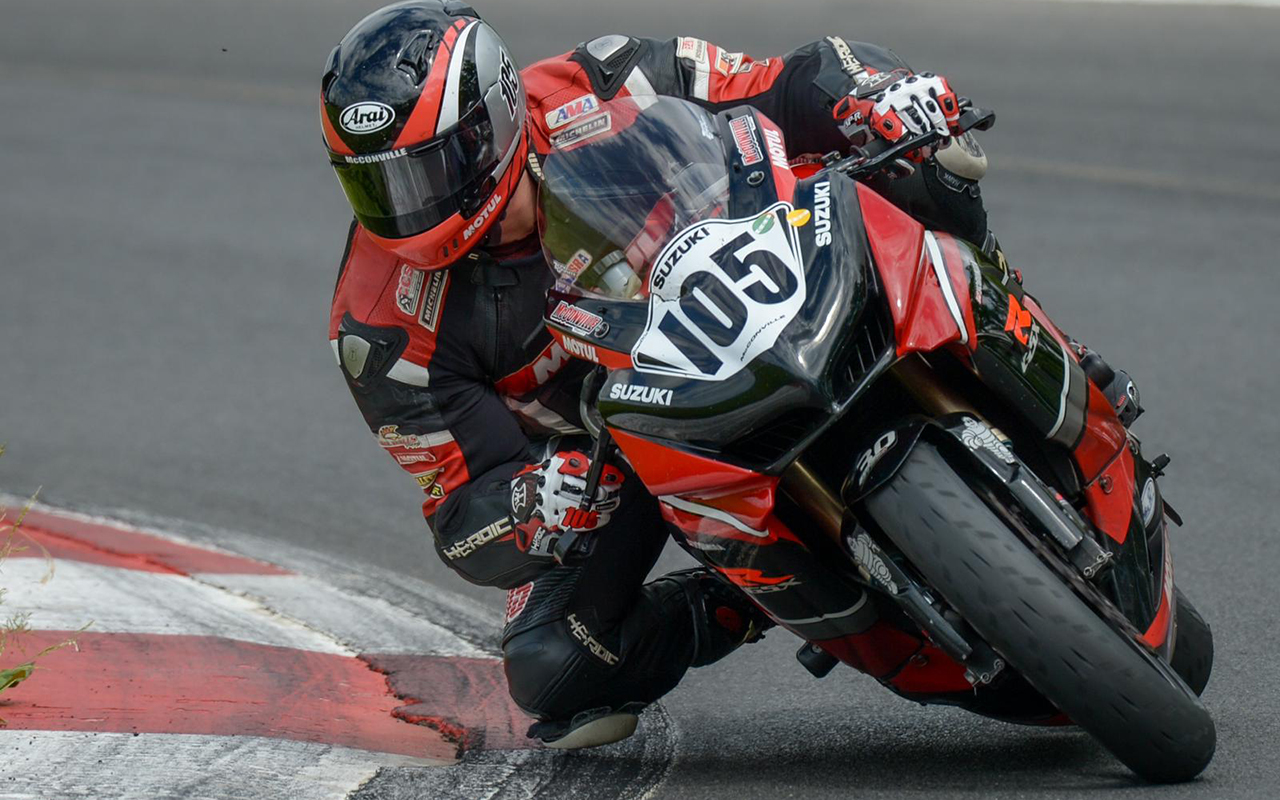 What is it about Motul’s products that work so well for your racing?
Bike engine builders and various mechanics I've spoken to say they prefer Motul 300V. It just seems to maintain the motor better, keeps it in better condition, and prevents disaster more often than some of the other brands. It just seems to be formulated to handle what we're doing much better than the competition. What's also convenient is that Motul tends to be trackside, and all the vendors stock Motul products as well. So, it's clearly a popular choice and easily accessible.