The International Motorcycling Federation (FIM) has released the list of sixteen riders selected to contend in the final phase of the Ice Speedway Gladiators World Championship. Motul is the official lubricant partner and main partner of a competition that awarded its first crown more than half a century ago. The first of the 2017 five rounds will take place on 4 and 5 February in Russia on the oval tracks of Anatoly Stepanov stadium in Togliatti, one of the meccas of this excessively spectacular discipline. 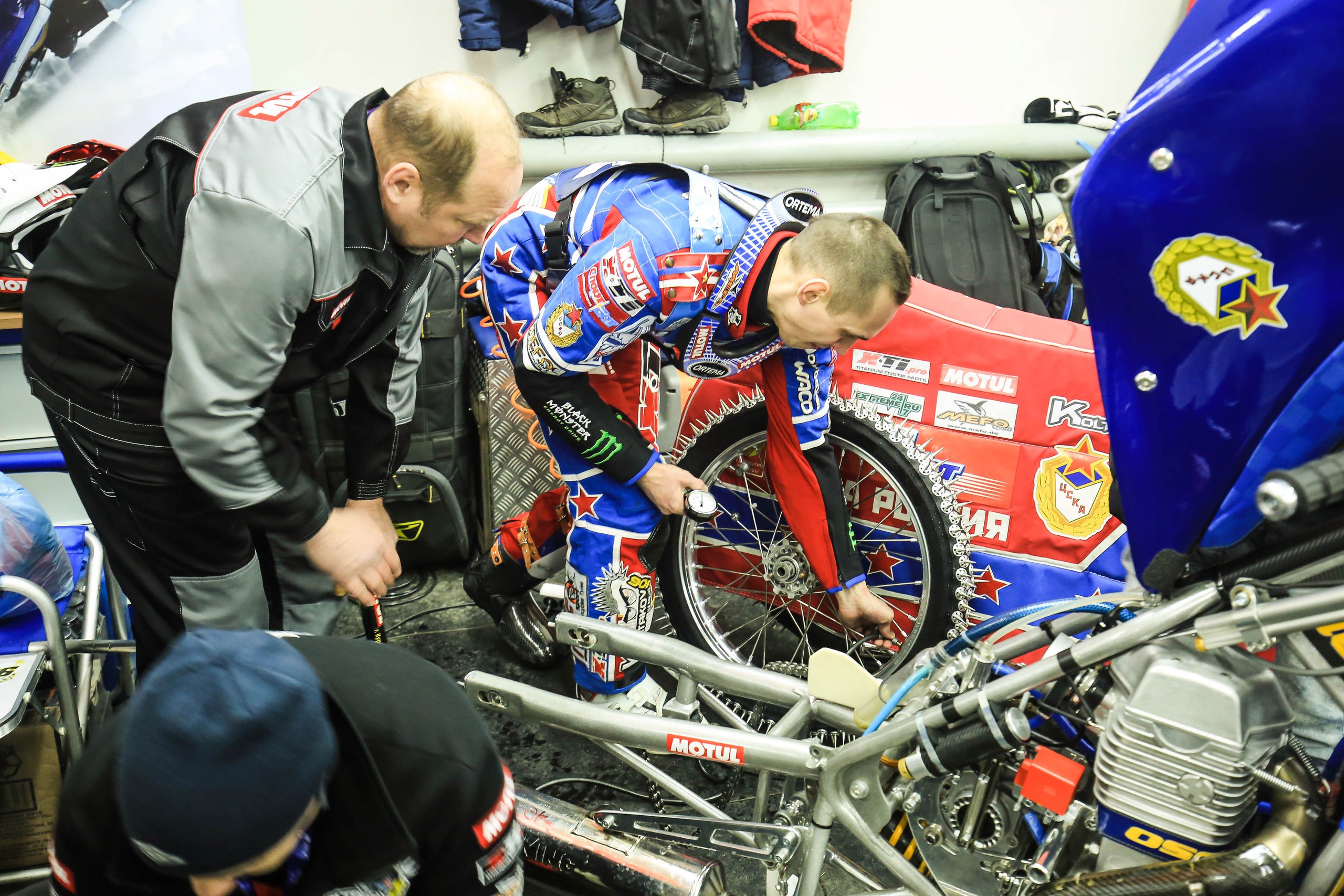 Motul also supports Dmitry Koltakov, Russian champion at the beginning of January, holder of the 2015 world title and beaten by the tiniest of margins last year by his compatriot, Dmitry Khomitsevich. The Russians are once again the favourites but, by clinching the second qualifying event ahead of Koltakov, Austrian Franz Zorne showed he could flex his muscle. 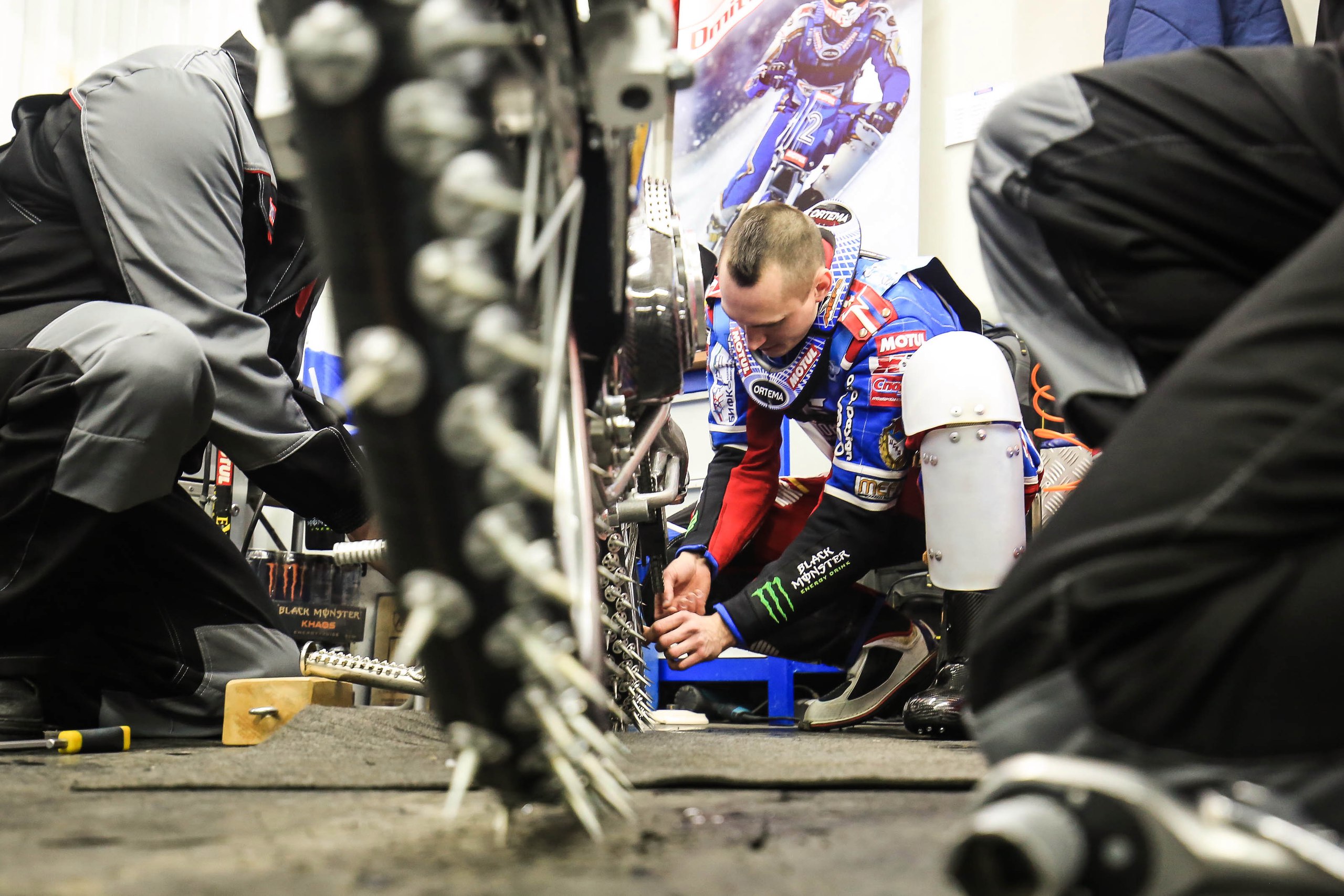 While the temperatures often fall well below zero during the meets, the atmosphere in the grandstands and the intensity of the combat turn on the heat … The riders are called 'Gladiators' for good reason as they seemingly disregard fear. Wearing a body armour of Kevlar and leather, they ride at incredible angles in the bends, thanks to the 28 mm spikes on their tyres. But any mistakes are dearly paid for! It's a sport and physical challenge as much as a technical one, on machines lacking brakes but featuring powerful 500cc 4-stroke engines burning methanol. Motul's lubricants pass the ice gladiators gruelling challenge with flying colours year in year out. 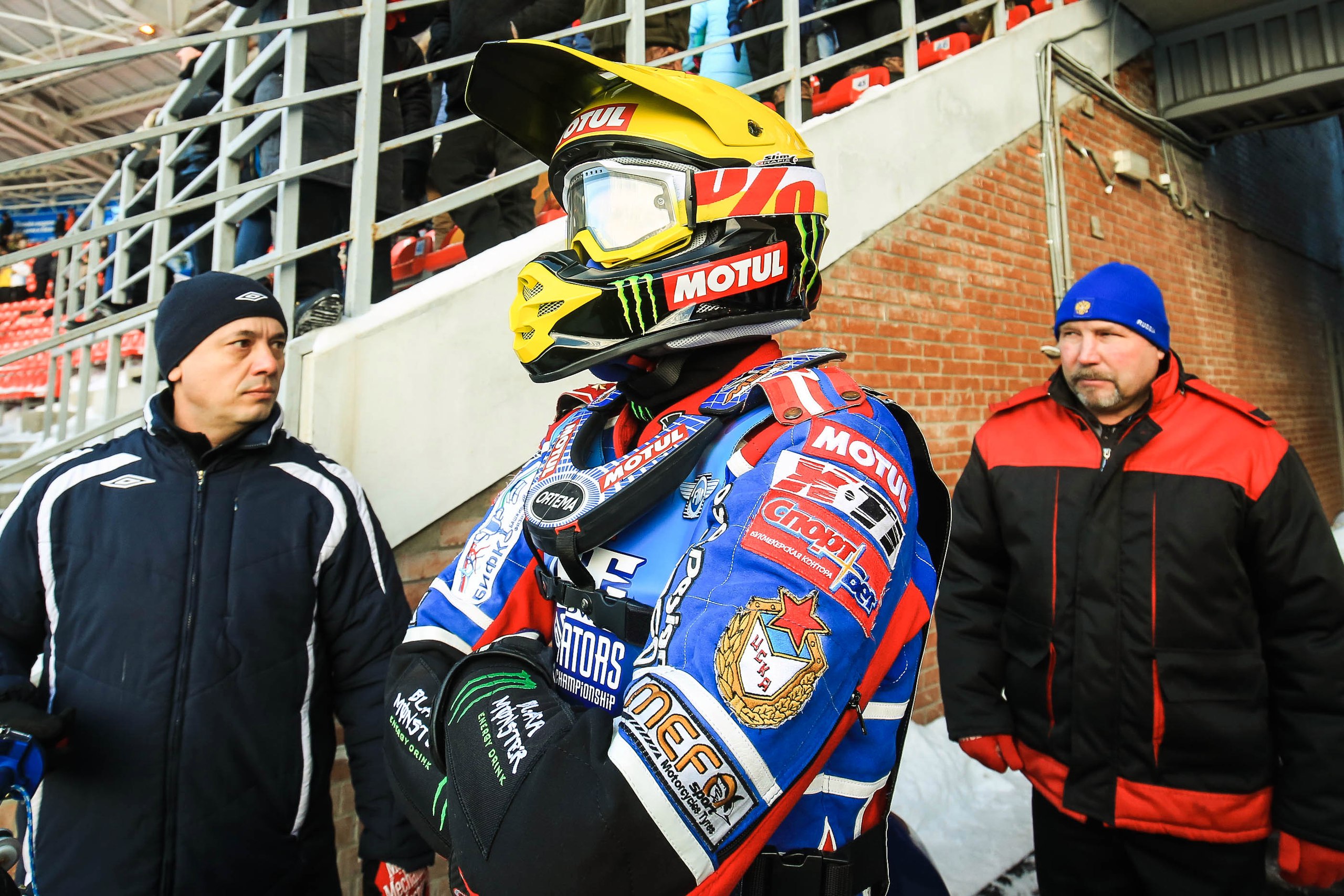 Tags: FIM, Ice Speedway, Dmitry Koltakov
Share this on:
Read also:
YANICK BOUCHER: “ONCE YOU GET ON SNOW, THINGS CHANGE A LOT” 0
ALESKI REHU: "SNOWCROSS CAN BE VERY DANGEROUS" 0
RYAN HUNT: THE SNOW BIKE CHAMP ON RACING AND HIS 350Z PROJECT CAR 0
Comments (0)