Motul on land and air at Saint Petersburg IMIS!

As every year, the IMIS was held in mid-April in Saint Petersburg. The largest Russian motorcycles show groups everything you could ever dream of about two-wheelers, from the ordinary motor scooter to the most feral, bizarre and unexpected machines... Motul's booth was also home to machines from every corner of the planet. Quads ready for stunts rubbed shoulders with Dmirty Koltakov's 'ice queen' with its fearsome studded tyres. The World Ice Speedway Gladiators Champion was moreover present, as well as Anastasia Nifontova, who got to the end of the Dakar this year… Just like all the Russian 'athlete' riders, always ready to ride full throttle, full of that confidence in their machine they get from Motul, whatever their race surfaces, including... the air! 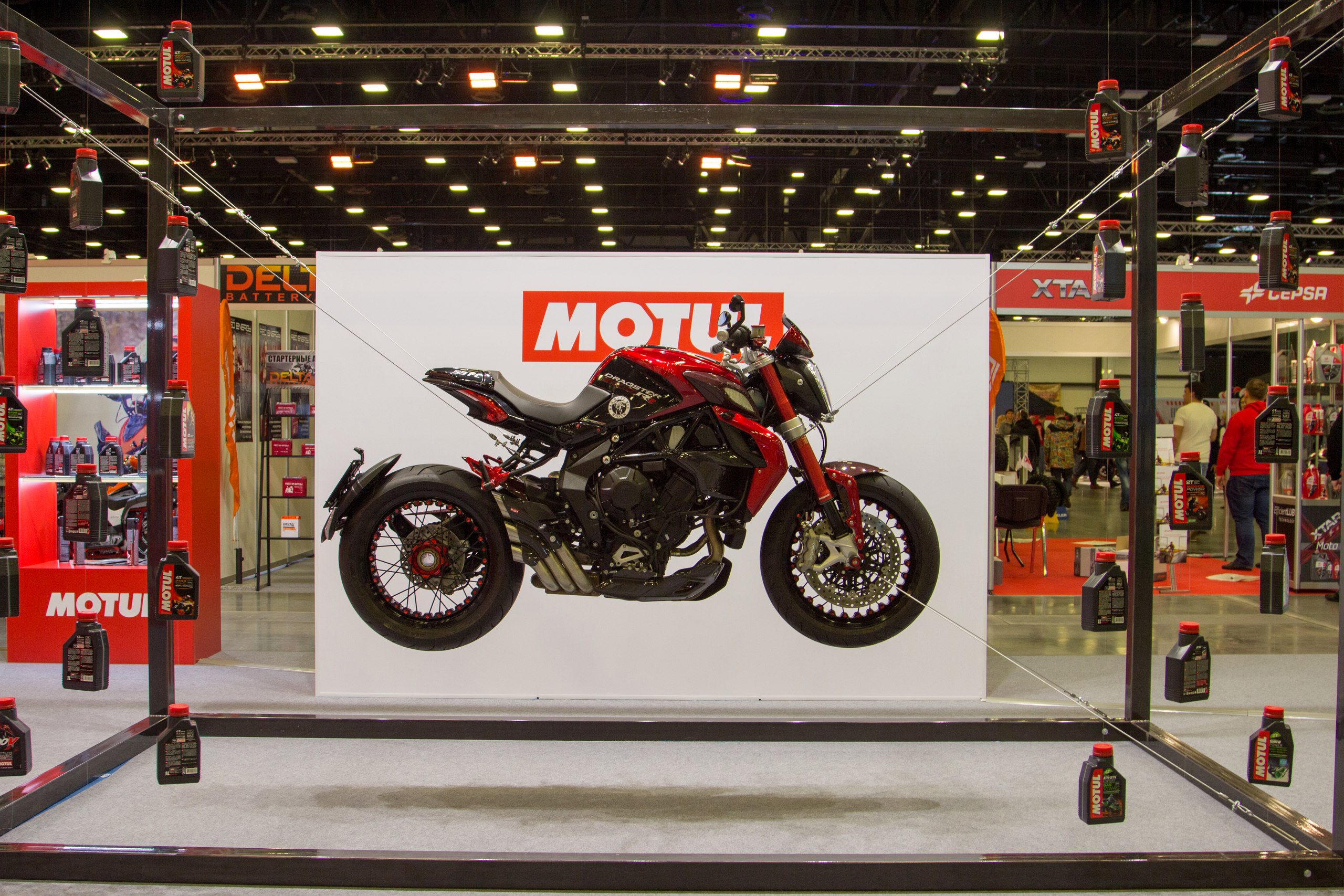 For Motul Extreme Show’s return, the public could indeed cheer the FMX13

freestyle motocross team, with Alexei Kolesnikov accompanied with his Italian friends, Massimo Bianconcini and Vanni Oddera. As for stuntmen, the never ageing Legend Stunt Team is still in top shape! Georgy Taldykin's new indoor programme features the performance of two Parkour (the art of movement) practitioners. Outside, the same Georgy was equally reckless with Yuri Verkhovnikov and the Polish, Rafal Pasierbek alias “Stunter 13”. 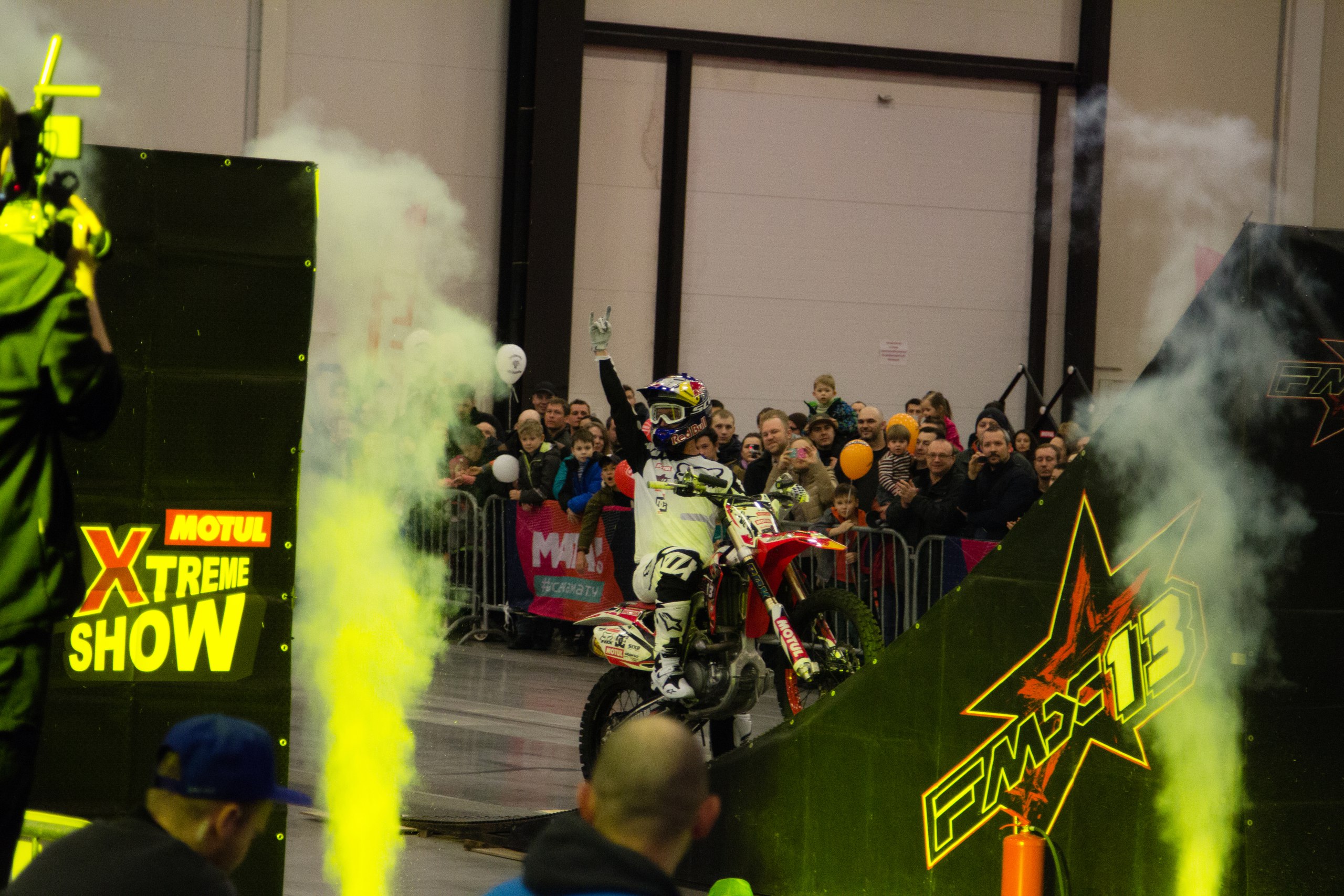 Motul business partners from all over Russia were welcomed as VIPs. They enjoyed a remarkable view of the show, experienced a simulator challenge as well as the possibility of testing a Pit-Bike.