Tim Gajser continues to charge ahead in the MXGP championship as he goes into the next round at Loket in the Czech Republic this weekend. Standing 125 points clear in the series’ points table after 12 rounds, Gajser cemented his advantage at the recent MXGP of Indonesia where he brought home the win for Team HRC onboard his Honda CRF450R. 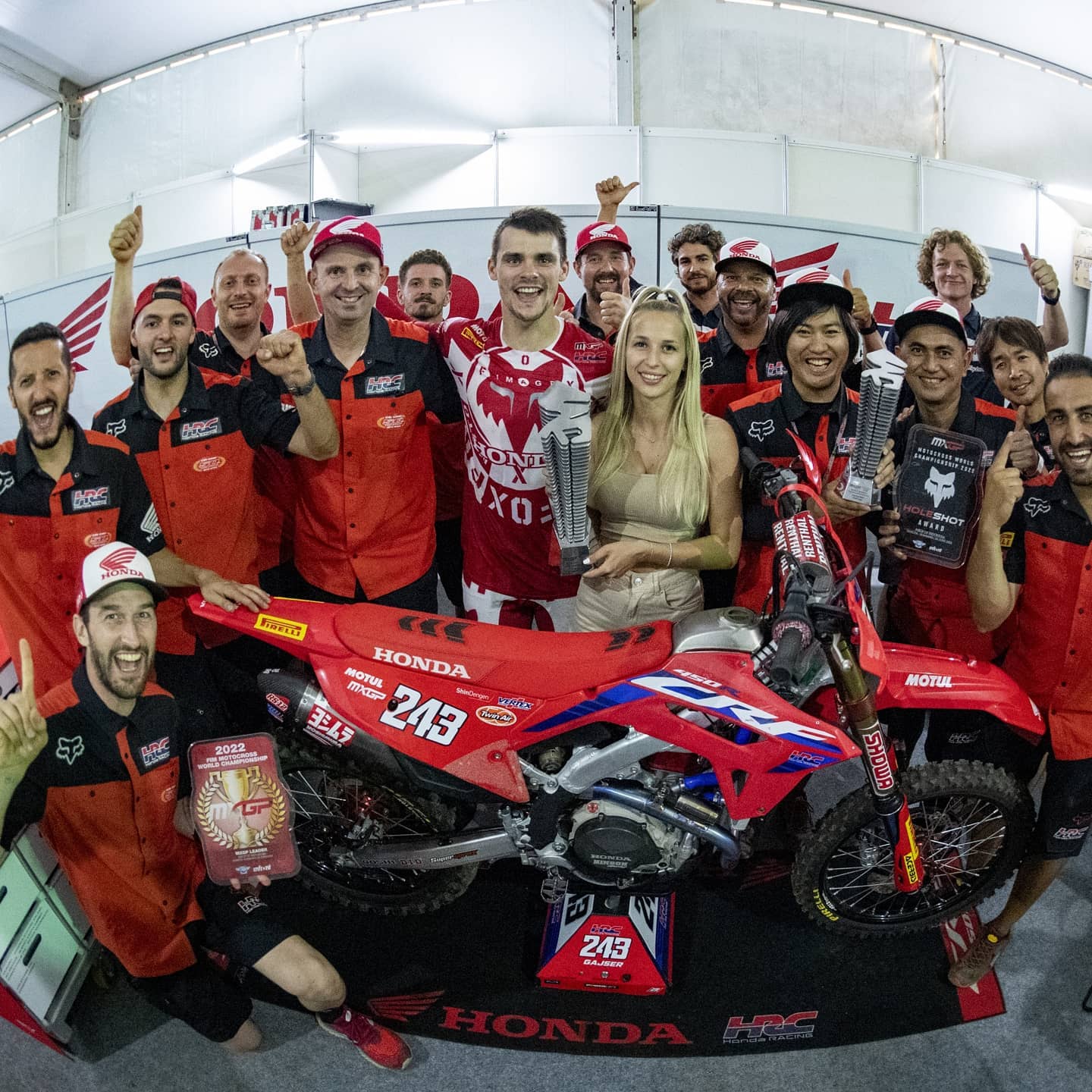 That’s his eighth overall win of the season, with seven more rounds yet to go. Gajser crossed the finish line nearly five seconds ahead of second place in the first race. He picked up the win in the second race of the event, too, after he stretched out a comfortable lead as well as taking the fastest lap time. 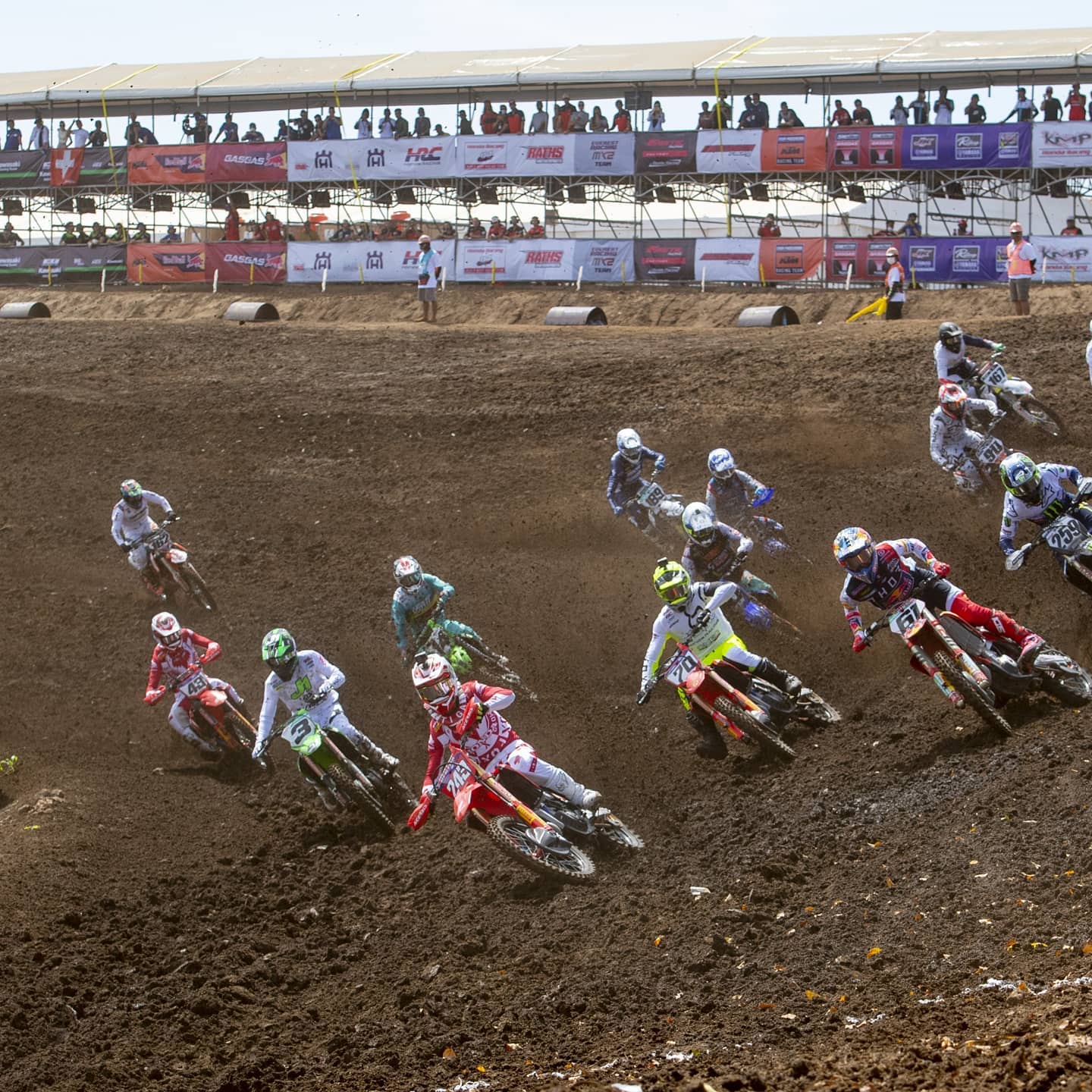 Speaking about his wins in Indonesia, Gajser said:
“It was a great day, going one-one and really having fun out on the track. The first moto was almost perfect, getting the holeshot and controlling the whole race to take the win. I felt really good and the track was a lot better so well done to the track crew who worked on it. In race two, I didn’t get quite as good a start, and was fourth but I made some really nice passes and within a few laps I was in the lead. Once again, I was able to control the race and take the win and my eighth overall of the season. My lead in the championship is now 125 points so I am very happy with how the season is going. A big thank you to my whole team for working so hard and a big thank you to the people of Sumbawa who have been great since our arrival, I am already looking forward to coming back next year.” 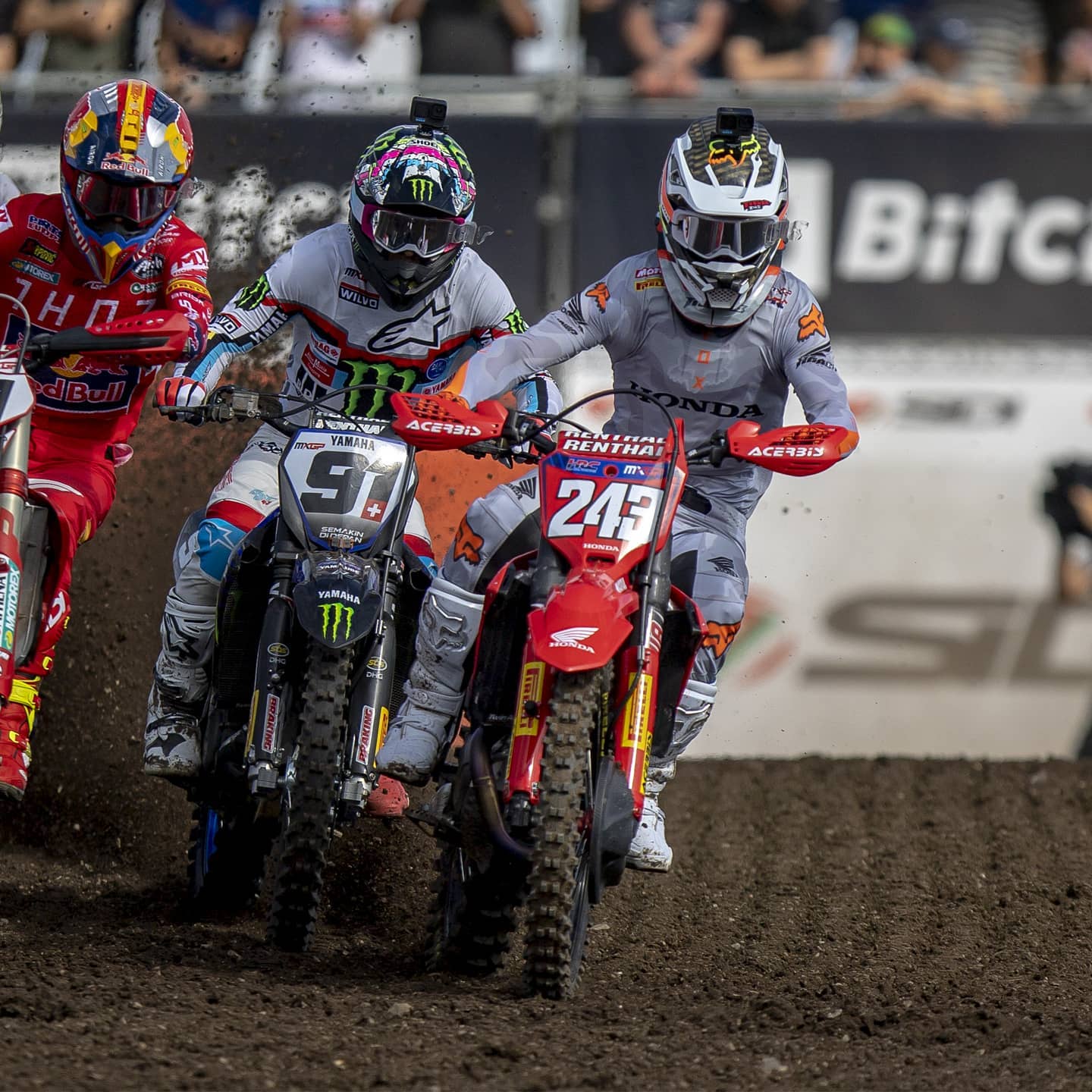 Motul lubricants lead the way
The Team HRC MXGP team is backed by Motul. Speaking previously about the partnership and how it helps him achieve success on the track, Gajser said: “I would say it’s really important to have good lubricants. We are all really happy with Motul’s products. I’m quite hard on the clutch [laughs] so we change the oil a lot during the year. It’s important for us to have Motul as part of the team and I’m really happy to have this long relationship and hopefully we’ll continue into the future. 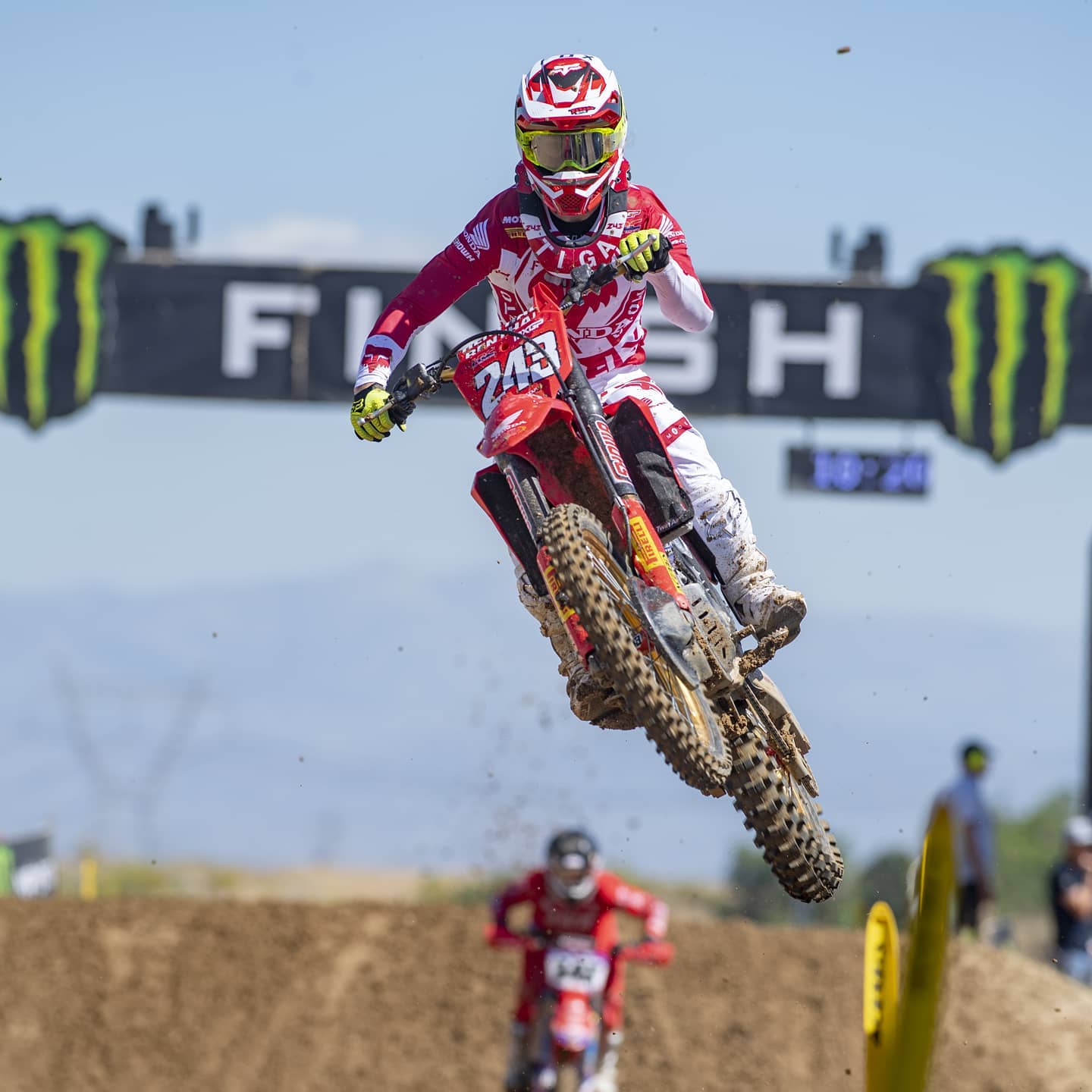 “I don’t have to worry about the bike because I know I have these amazing products and amazing mechanics around me. So, I trust everyone in the team, which means my main focus can be to be the fastest on the track, finding good lines and just doing my job.” 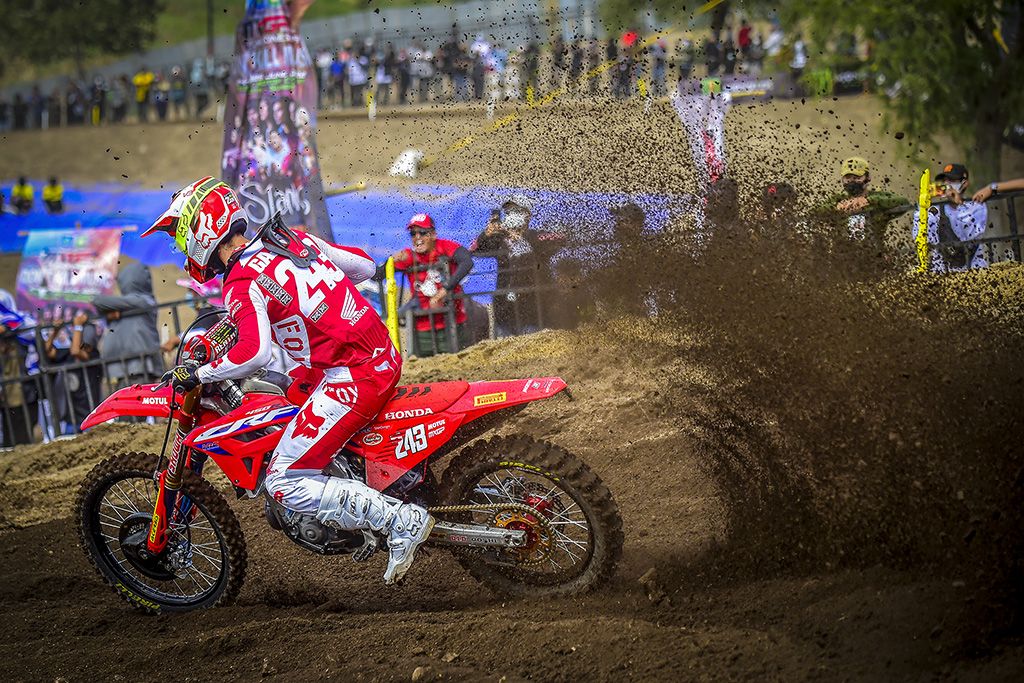 “A great effort from both riders today, they did Honda proud and really showed everyone that the CRF450R is the strongest bike in the field.”

The team use Motul’s 300V Factory Line Off Road 5W-40 4T in their CRF450RW bikes for the perfect blend of high performance and reliability throughout the race. Motul 300V is particularly suited to high RPM performance and protects the engine from the unique strains experienced in off-road racing.

Tags: #timgajser #HRCRACING #mxgp #mudcrushers #goingforvictory #poweredbymotul #offroad
Share this on:
Read also:
JONNY WALKER: “I HAVE HIGH AMBITIONS TO START MY OWN RACING TEAM!” 0
OUR FACTORY SERVES AS A PERMANENT MOTUL LABORATORY: WE NEVER STOP IMPROVING 0
THE MOTUL TOUR OF LEGENDS : IT MORE THAN LIVED UP TO ITS NAME  0
Comments (0)