Better known as the ISDE, or the Six Days, the FIM International Six Days of Enduro is one of the world’s top off-road endurance events and sees teams from different countries compete for one of the top prizes in motorsport. It’s also the oldest off-road motorcycle event in the FIM’s calendar. Let’s take a closer look at what’s in store for the 2022 ISDE. 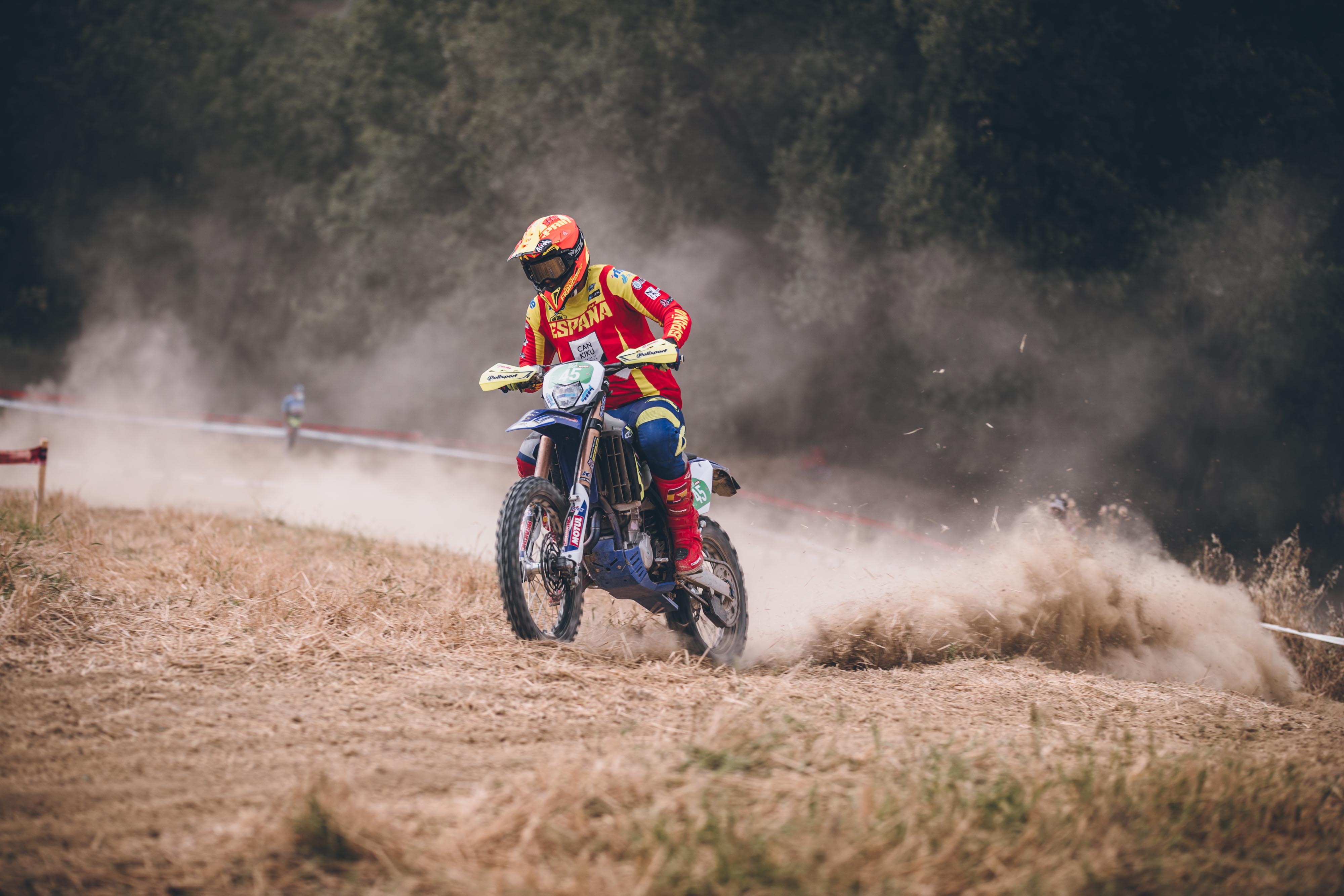 What is the FIM International Six Days of Enduro?
Think of it as the motorcycling equivalent of the football World Cup. Teams from around the world compete for the World Trophies. Each World Trophy team is allowed four riders and the winning team is determined by the total times of all the riders from each nation. The team with the lowest overall time is the winner. There are also three additional classes: a Junior World Trophy for riders under 23 years old, the Women’s World Trophy, and the Club Award. They are scored in exactly the same way as the main event. Like the Olympics, FIM gold, silver and bronze medals are handed out for first, second and third places in the trophy categories.

Where is the 2022 FIM International Six Days of Enduro?
This year, the ISDE will be held at the birthplace of enduro in France, in Le Puy en Velay in the Auvergne-Rhône-Alpes region. It is the 96th edition of the race and returns to the area 42 years after the 1980 race in Brioude. Each year the ISDE is hosted in a different country. Last year, the event was held in Lombardy, Italy, and before that in Portimão, Portugal (the 2020 event was cancelled due to Covid-19). 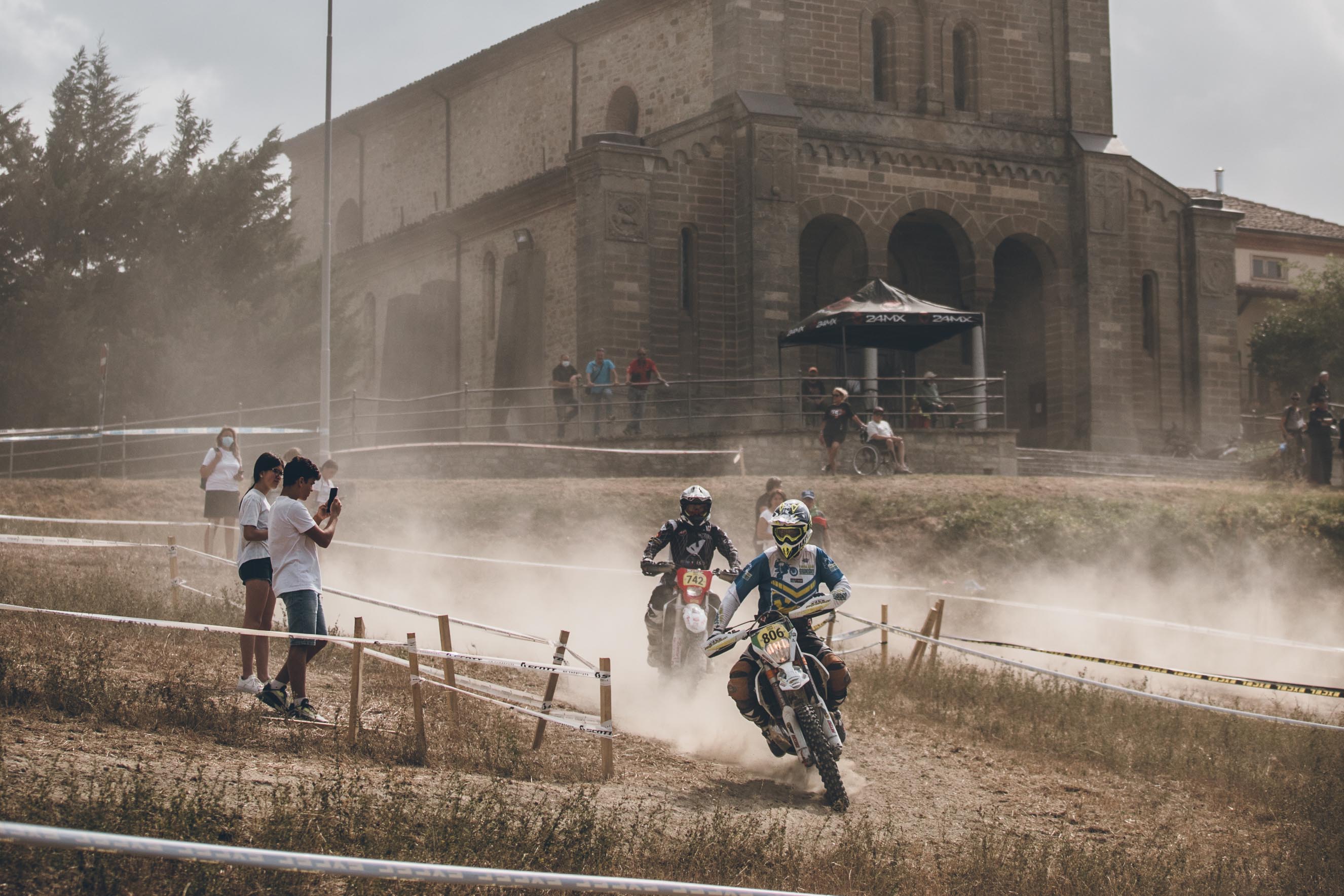 When is the 2022 FIM International Six Days of Enduro?
This year the ISDE takes place from 29 August to September 3, with the action centred across various stages throughout the six days. The event officially starts on Saturday 27 August with the opening ceremony that culminates in the “Parade of Nations” through the historic city of Puy en Velay. There will also be a presentation of the different teams competing, as well as a freestyle show in the central square. 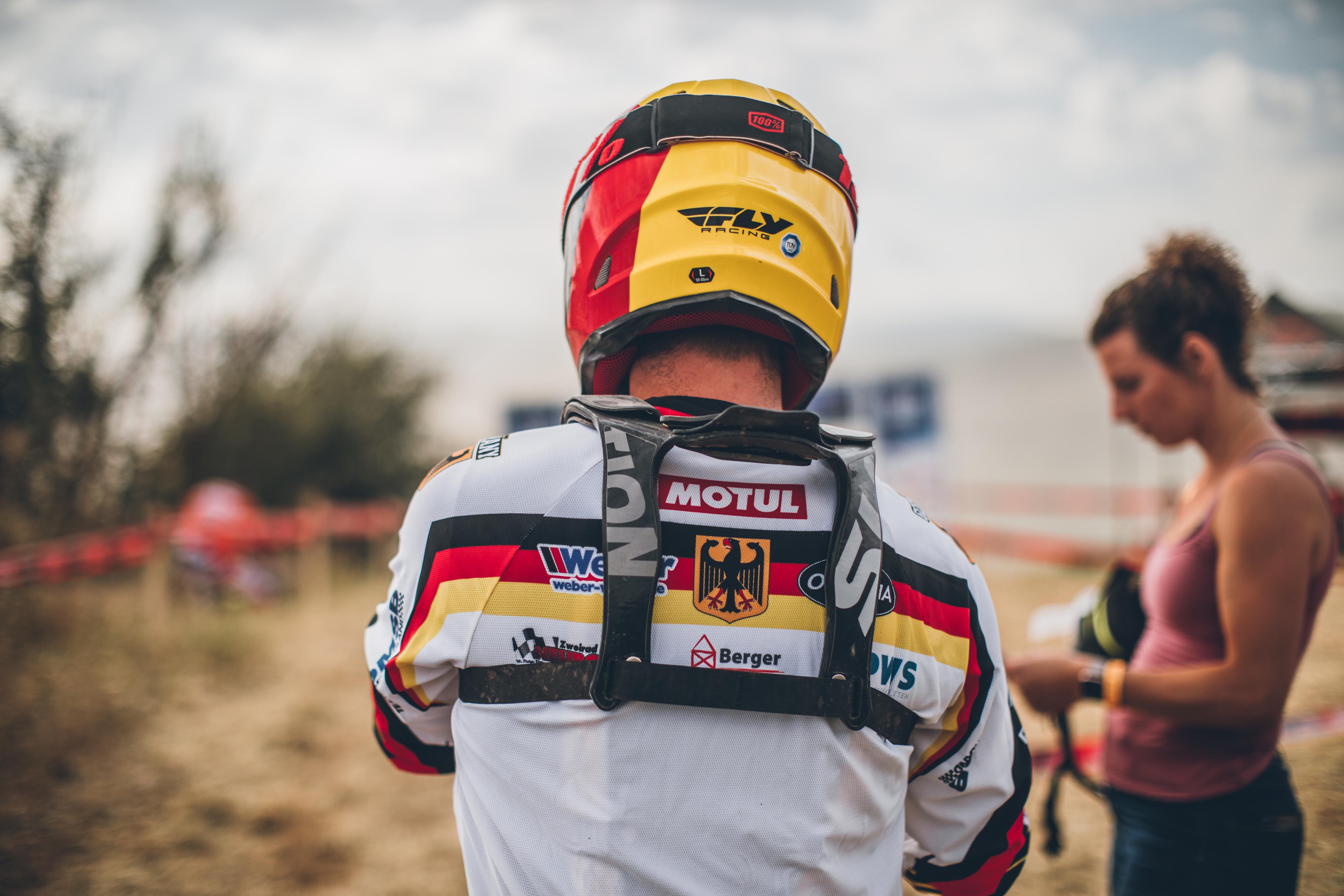 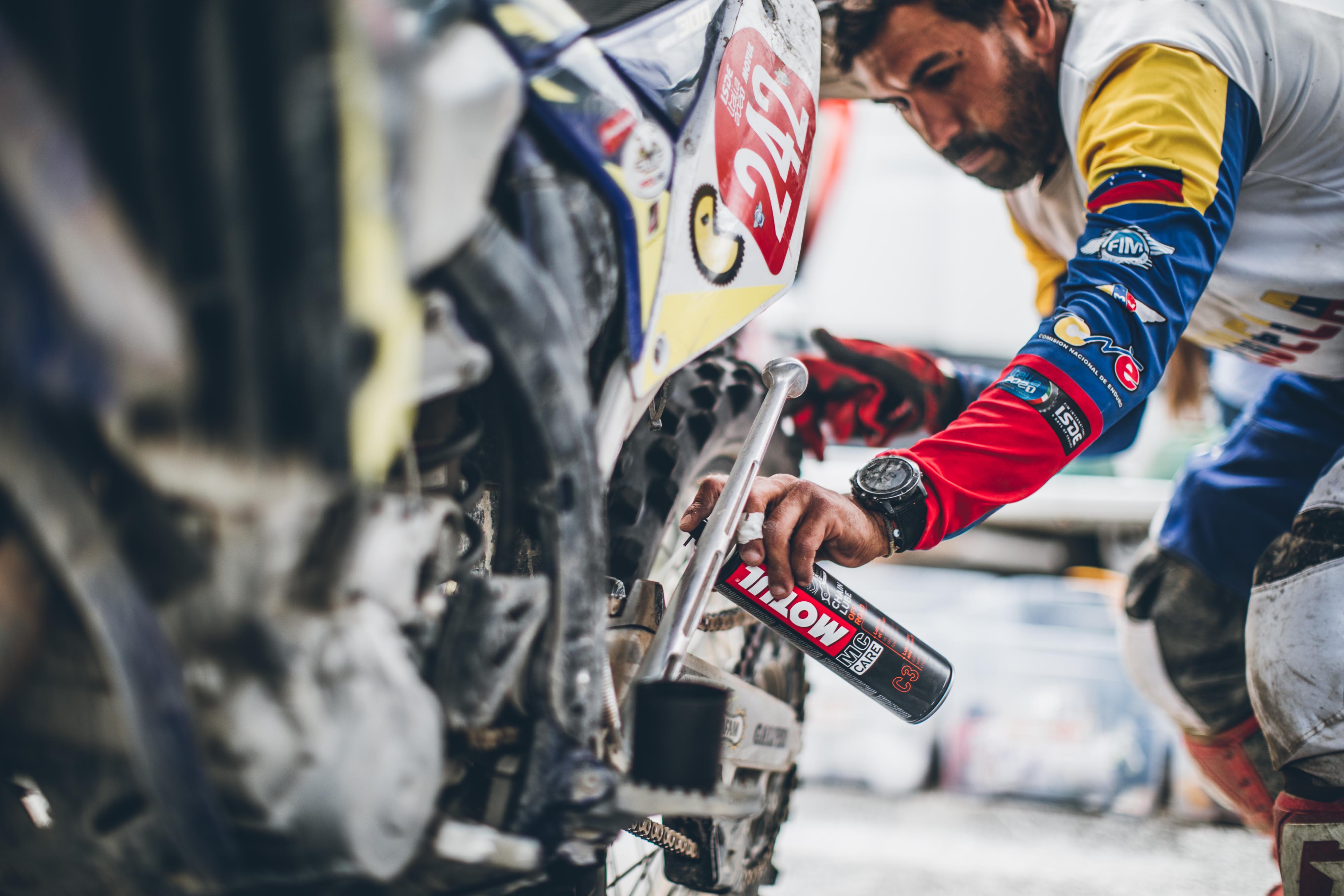 How difficult is the FIM International Six Days of Enduro?
The course length varies depending on which country is hosting it, but competitors can expect to travel around 1,500kms over the course of the six days. At this year’s French event, competitors can expect an average altitude of 1,000m with peaks of 1,400m, so it’s a race that’s quite technical and difficult, that gets more challenging as the week goes on. 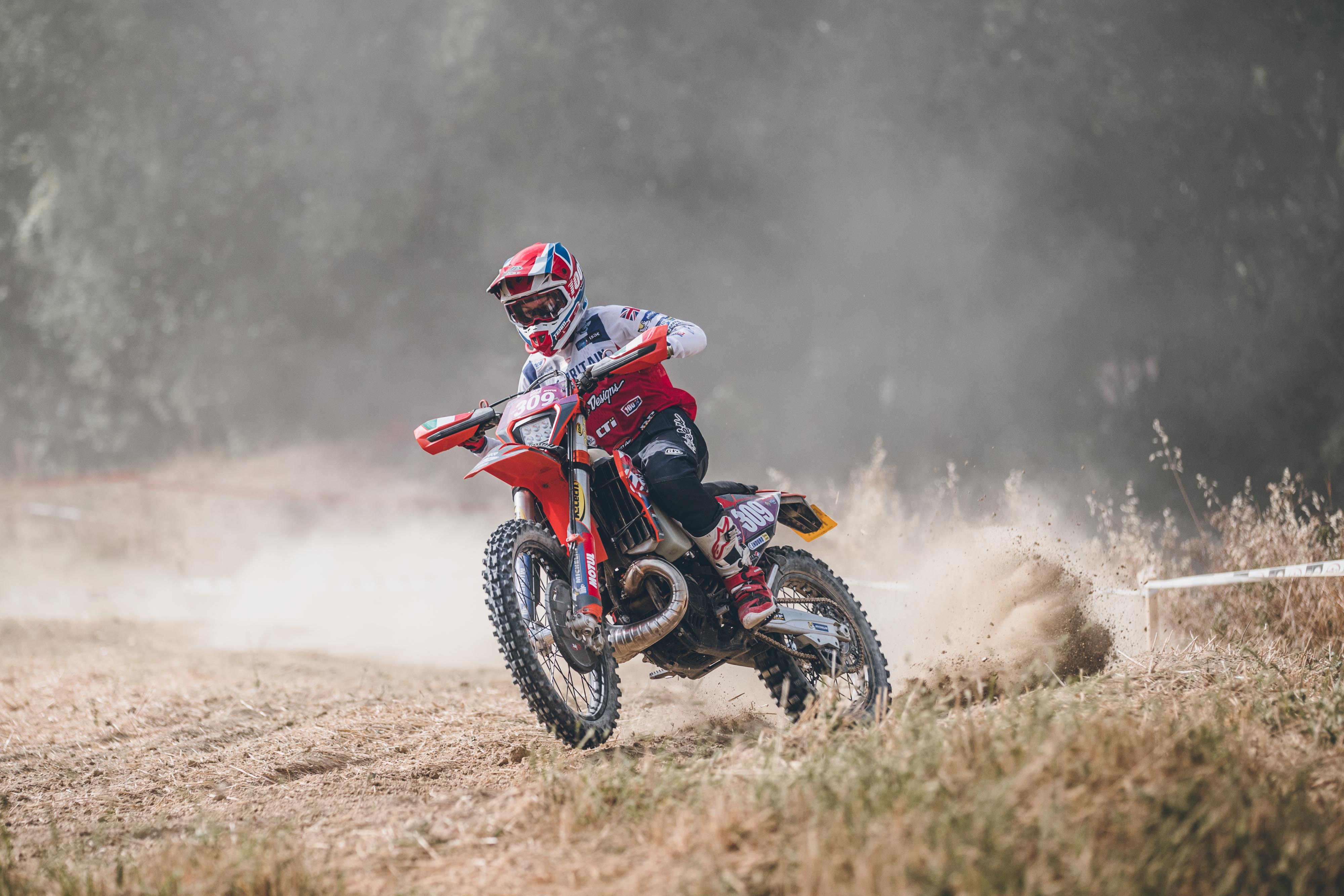 What’s Motul’s involvement with the FIM International Six Days of Enduro?
With its experience in the Dakar and other off-road events, it seems only natural that Motul was announced as an official lubricant and maintenance partner of the ISDE in 2021. That partnership continues for the 2022 edition of the race. Motul is also a partner with off-road bike manufacturer Sherco, which will be supplying bikes to privateers in the race that will be supported by Motul. 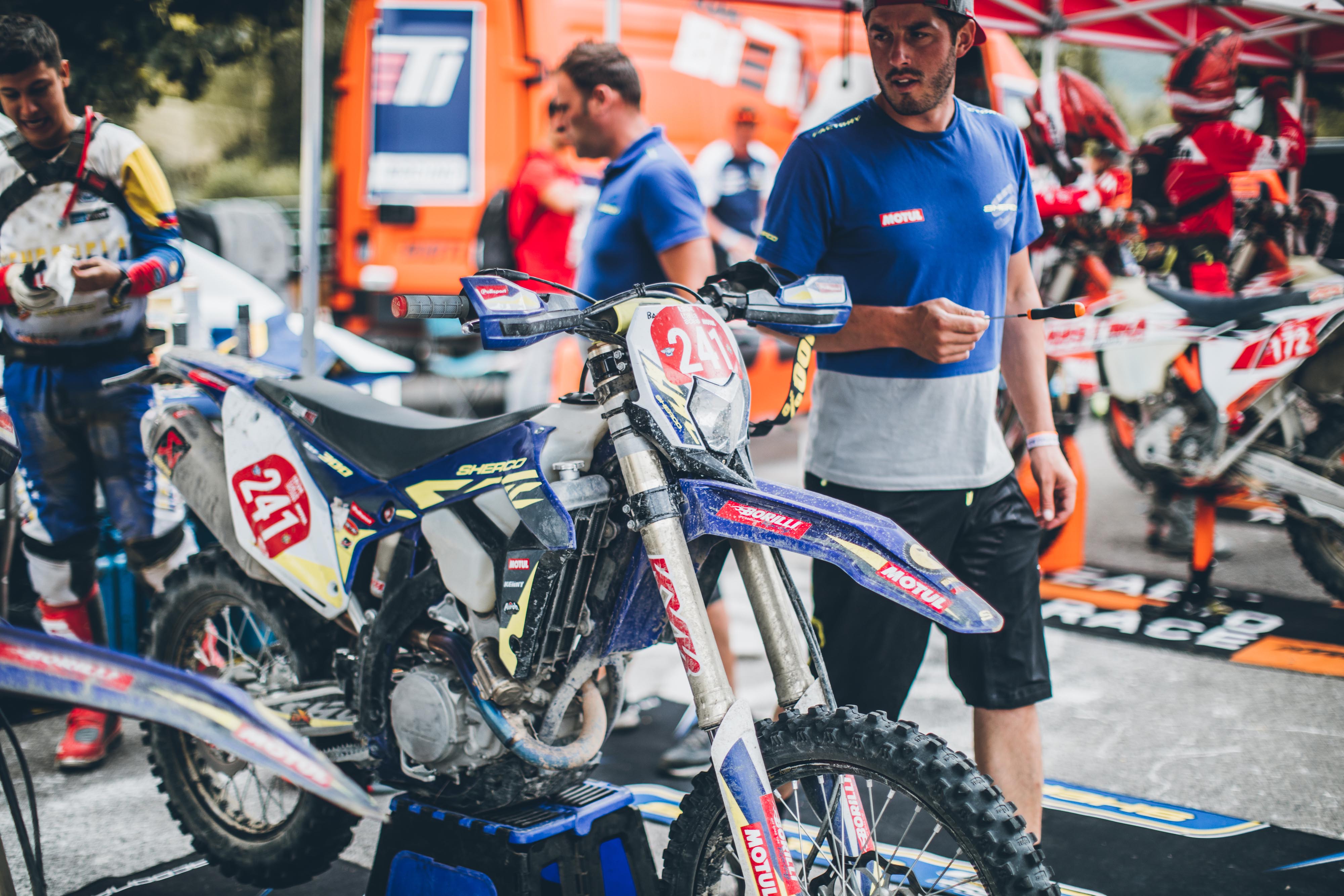 Pascal Tomek, European Coordinator Powersports at Motul, said: "Just as the Dakar has long been part of Motul's enduro DNA, the ISDE is a crucial training ground for the brand. It is a real technical test, in which Motul excels. The 2-stroke and 4-stroke engines are put to the test. The fluids, whether for the engine, the fork or the suspension, are always subjected to extreme conditions. All this feedback allows us to improve our products for decades." 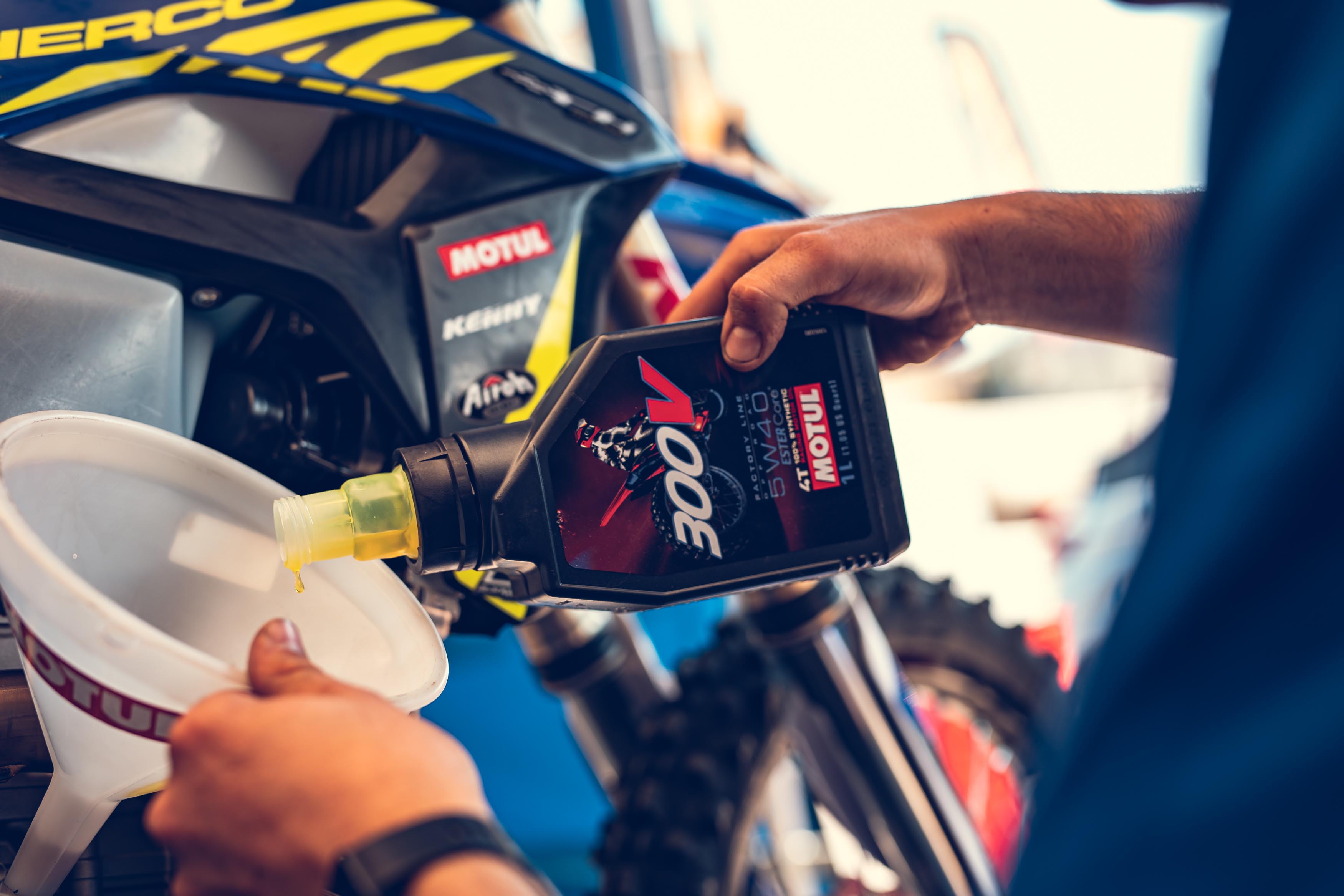 Fabrizio D'Ottavi, Motul Group Powersports Communications Manager, added: "We are very happy to see an international and historic event like the ISDE return to France, Motul's home country and the cradle of enduro racing. Our continued participation is the perfect opportunity for us to test and promote the quality and performance of our wide range of off-road products to the entire enduro community. An incredible and demanding competition awaits us and we look forward to being there to support all competitors." 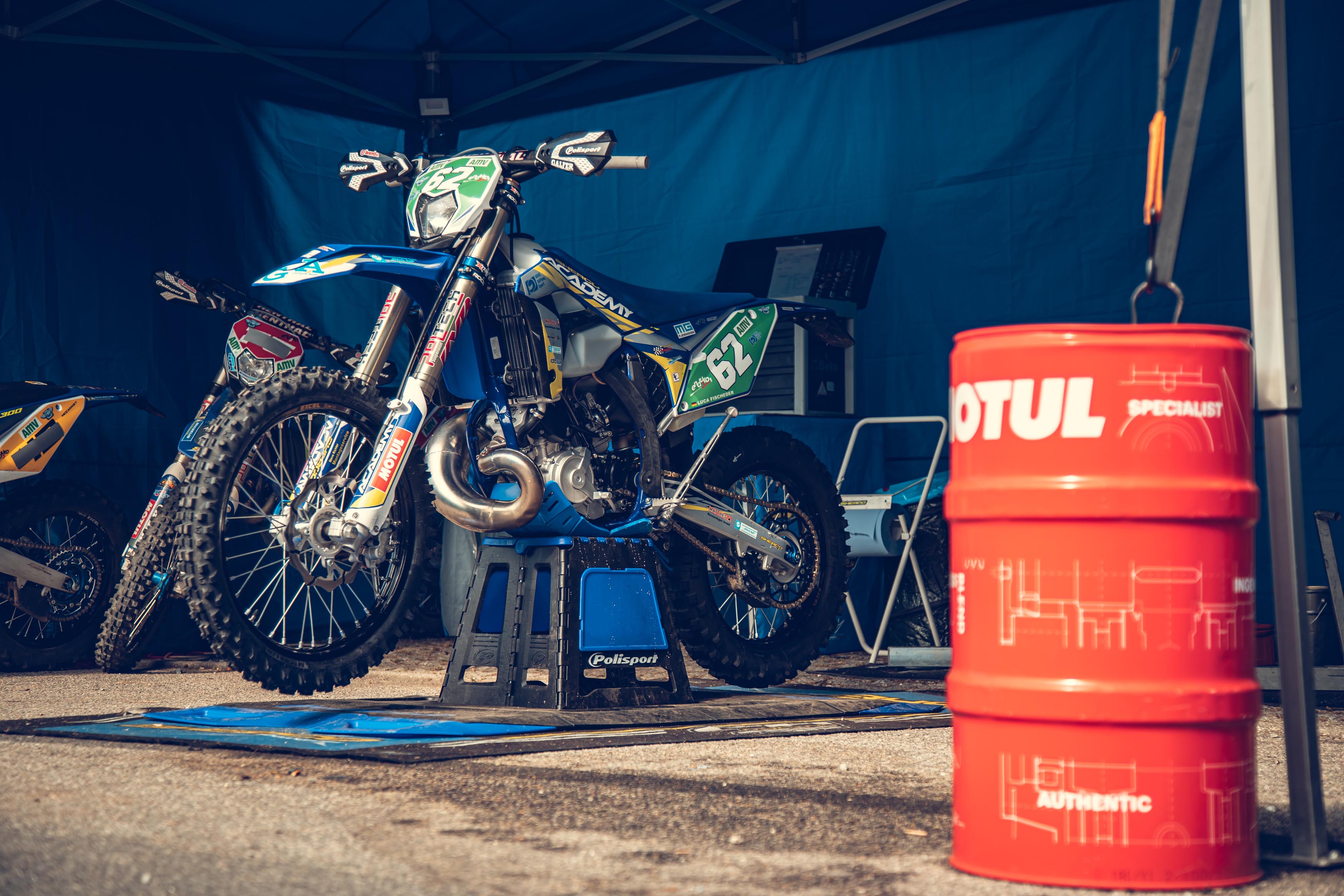 Fabio Muner, FIM Marketing & Communications Director, said: "The FIM International Six Days of Enduro is the oldest world championship event that the FIM has in its calendar and the arrival of a premium brand such as Motul is confirmation that the Six Days is not only an iconic event and a proving ground for men and machines, but that it is also a unique platform for B2C marketing activations thanks to the huge participation of the riders and the fans at every edition. Having Motul as the main partner of the ISDE reinforces their position in the off-road racing market and also strengthens our fruitful marketing and technical cooperation in the enduro segment too."