RIDING A URAL FROM MOSCOW TO BARCELONA VIA THE SIX DAYS

A road trip of 3,500km is challenging enough. But imagine taking on such a trip, from Moscow to Barcelona via the Six Days of Enduro in France, on a Ural motorcycle and sidecar. Anton Malyshev, Motul’s intrepid new Powersport business model leader, recently embarked on the Europe-wide journey while relocating to Spain – and there was no way he was taking a plane for this trip.

Where did the idea come from to embark on such an epic journey?
I’ve made several long-distance trips on a Ural – such as taking a bike up into the Ural Mountains. I bought this mule development bike a little while ago and promised myself I’d never sell it. The time came for me to relocate the bike from Moscow, Russia, to Barcelona, Spain. My wife and son went by plane, and I decided to ride there on my Ural. 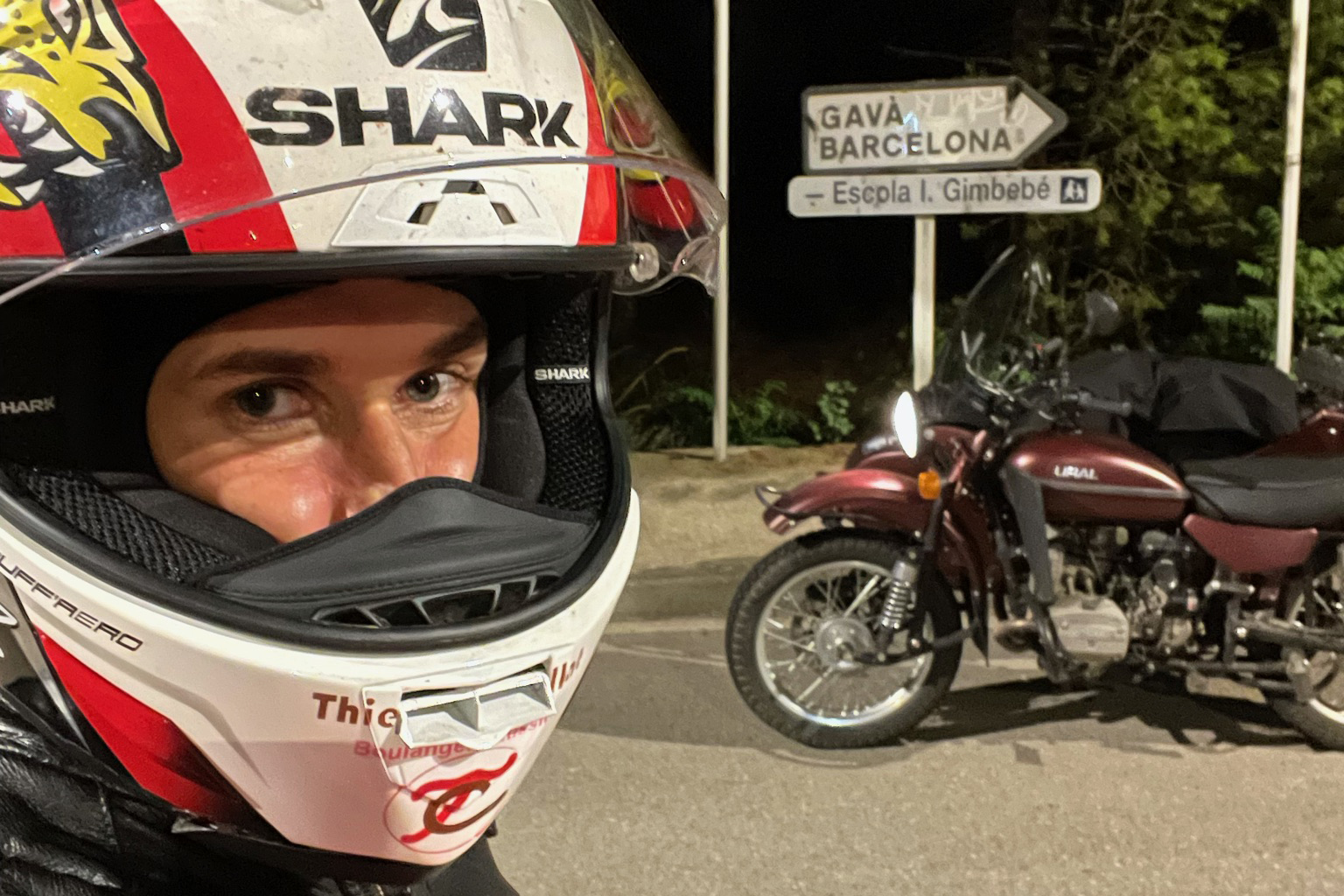 What route did you take?
Initially, I was planning to ride through Turkey, but that would have added 1,000km, and I was on a deadline to get to the Six Days of Enduro and then to Spain in time to collect my dog, so I went the shorter way by catching a ferry near Riga, Latvia, to Germany. I was on the boat for nearly a day and met a few interesting people who were also bikers, who I shared the Motul powersport's story with. For the first leg of the journey from Russia to the Latvia/Estonia border, my brother joined me (who bought my first scooter off me). I was turned away at the border as I wasn’t allowed to carry an extra container of fuel, so I had to get rid of that before I could continue (and I ended up staying at a hotel called Barcelona that night, which is a nice twist of fate). After arriving in Germany, I travelled about 500km and met up with some old friends, before continuing on into Luxembourg and then France, where I stuck to the mountain roads, which was a much prettier route than in Germany where I was on the autobahn the whole way. 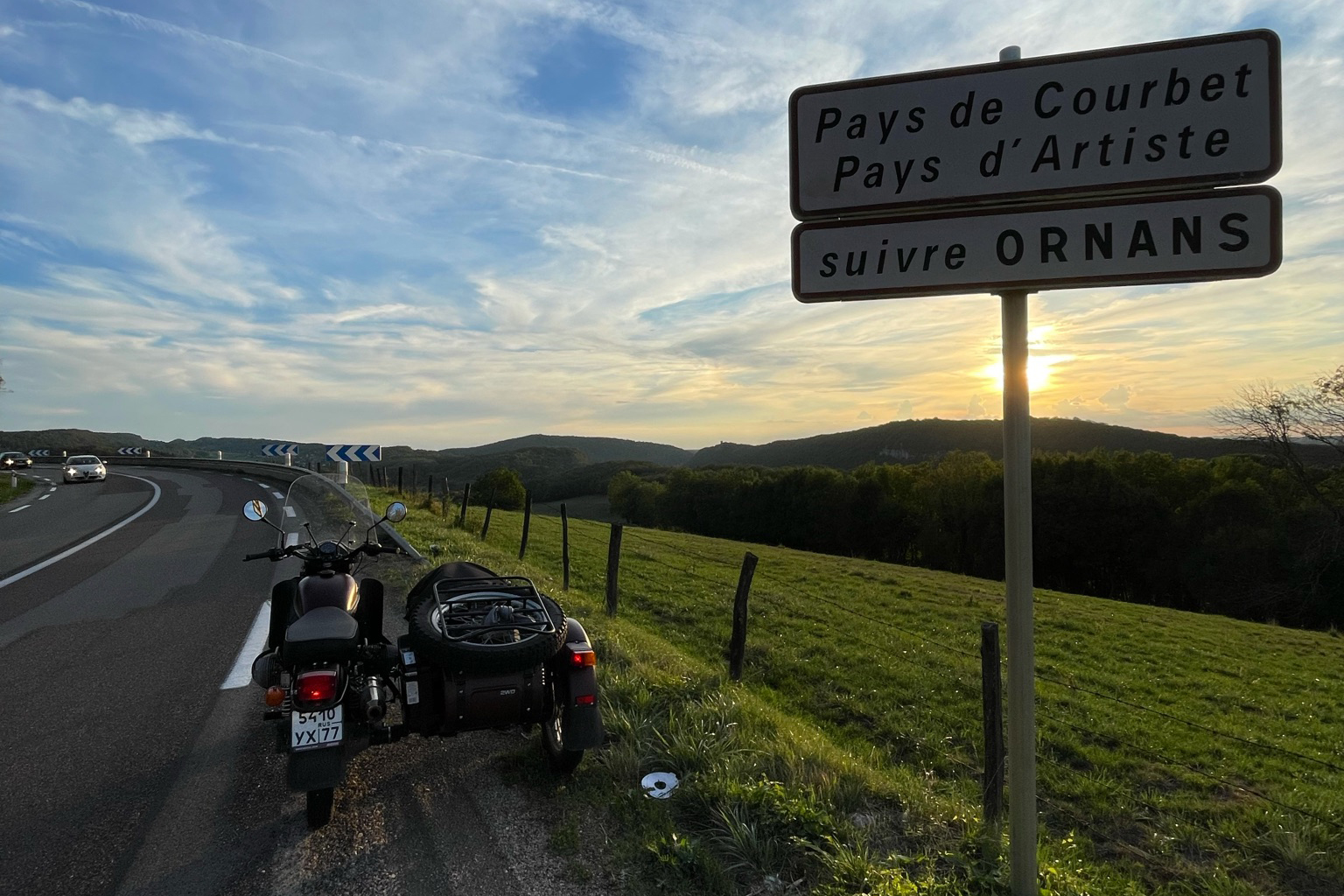 Did you have any issues along the way?
At one of the stopovers in Valence, France, I popped into a Ural dealership where my friend Sebastien repaired a broken windscreen I had. It must have broken from the vibrations. They also inspected the bike. Before that, I had to top up the oil as I literally had none on the dipstick, and I needed to repair a broken lightbulb. But aside from that, the trip was problem free. 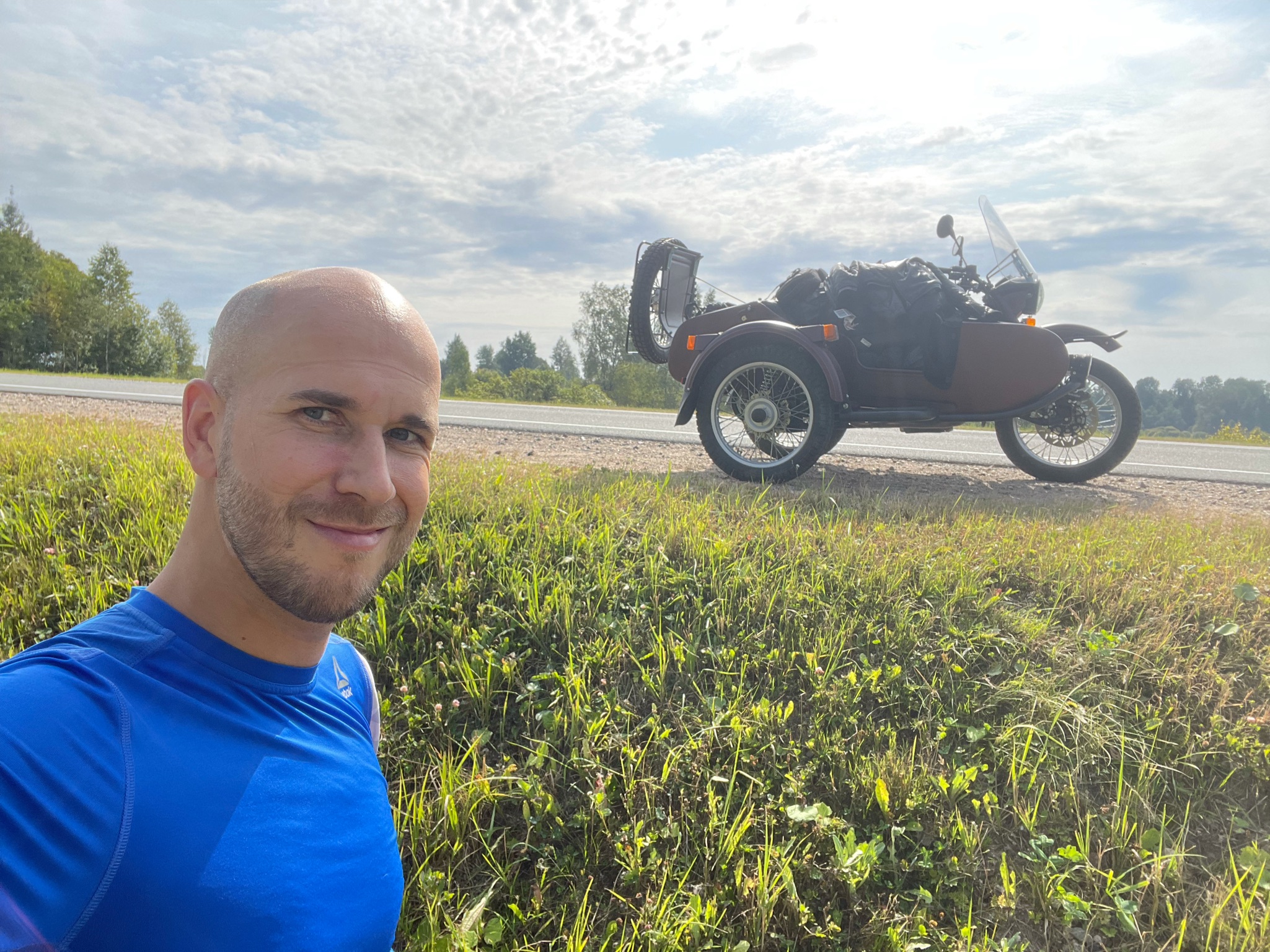 Did you make it to the ISDE in time?
Yes, I arrived the night before I planned to. There was no available accommodation in town, so I had to bunk down with one of my colleagues on a sofa that I turned into a bed. I stayed to watch a couple of the stages and met up with some of my Motul colleagues, Pascal, Blandine, Samira, Bartek, and Fred from the Motul Media Crew, as well as Motul riders such as Hamish MacDonald. After that, it was a relatively easy 600km blast to Barcelona – and I made it just in time. One of the highlights of the drive to Barcelona was seeing the Millau Viaduct, the highest bridge in France. 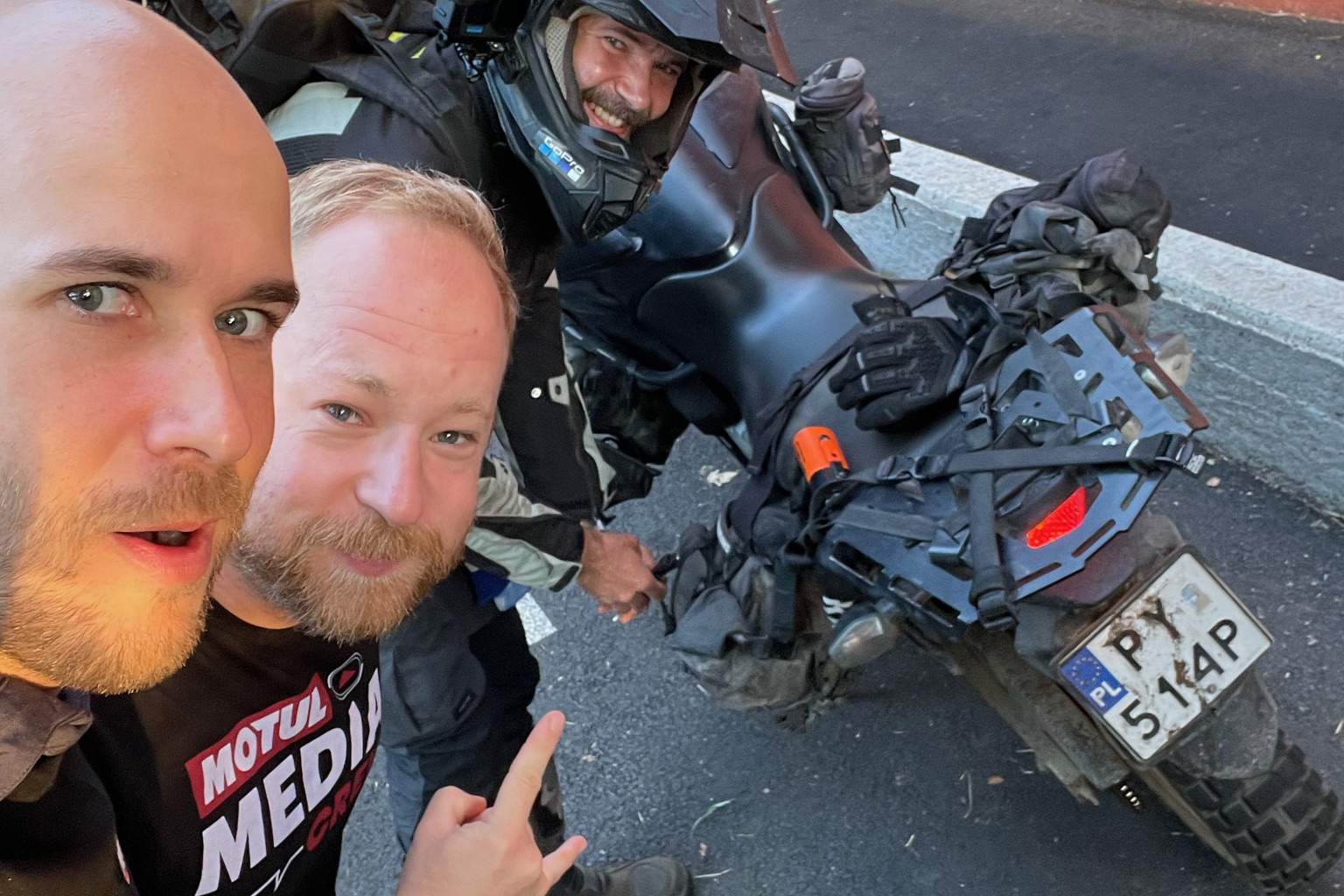 Now you and the bike are in Spain, are you planning any more Ural adventures?
Fabrizio from Motul and myself have already talked about doing some rides around Spain, and maybe one day I’ll try the same journey on my Vespa!

Tags: #ural #ISDE #powersport #poweredbymotul #travel #theworldisoutside
Share this on:
Read also:
AROUND THE WORLD ON A MOTORCYCLE: "ALL I WISH IS TO BE HAPPY" 0
Mid-Season Catch Up 0
THE MOTUL MONSTER: BUILDING A REPLICA OF A LEGENDARY STUNT BIKE 0
Comments (0)