THE NEED FOR SPEED, WITH A FEMININE TOUCH

Powerboat racing has been gaining popularity over these past few years with races being held on sheltered or inland stretches of water, such as lakes, rivers, docks and protected bays. A Formula 2 race itself consists of several pre-determined laps, around buoys, over a racing distance of approximately two kilometres. The racing speeds on the water are exceeding 200km/h. We caught up with Norwegian Mette Bjerknes to find out more about this wonderful sport.

1. Mette, how did you become a Formula 2 racer, and how long have you been racing?

My family has a long history in powerboat racing, with both my father and mother racing before I was born. I began racing in 2008, first with a smaller engine, before graduating to Formula 2 powerboat racing in 2010, at the age of 19. Most of my competitors started racing from the age of 10 or 11. This meant I had to acquire rather a lot of experience to catch up, which was quite a disadvantage at the time. 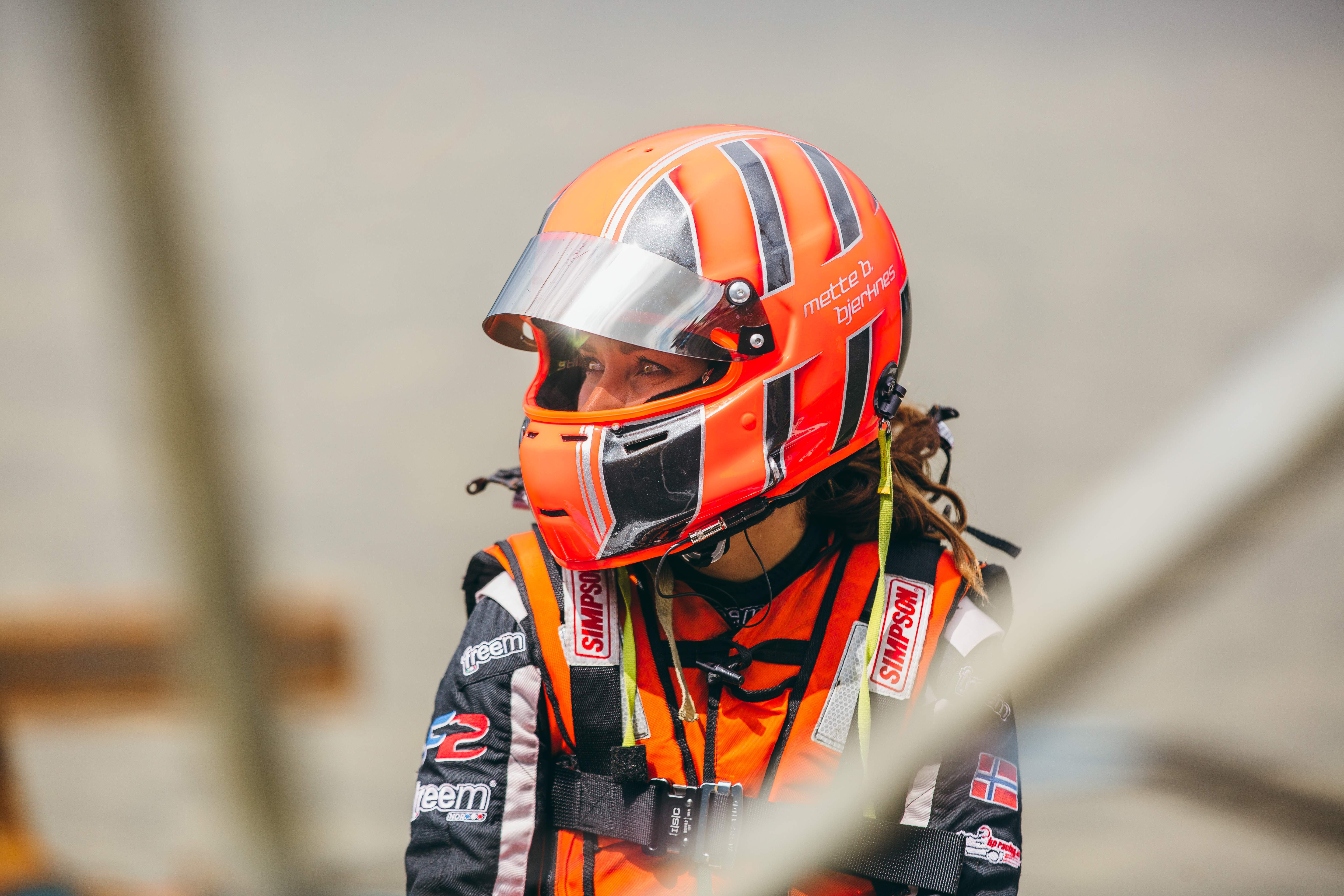 2. What is it about Formula 2 racing that excites you? Is it the kick, the adventure, or the “need for speed”?

It’s mainly the speed, but the community around it is also a large part of the fun. If you look closely you’ll see that the teams are real friends. Formula 2 powerboat racing is a small world and we know all the teams, drivers and mechanics personally. We even give one another hugs and congratulatory pats on the back, despite the fact that we are competitors out there. It’s quite different to Formula 1, where people maintain more distance between the teams and each other.

3. In addition to being a talented powerboat driver, I understand you’re also a teacher and an advocate of gender equality?

I teach English, gymnastics, physics, and more. Aside from my job, I truly believe that men and women are equal and should be treated as such. The fact that I participate in a male-dominated sport like powerboat racing is probably the best proof you could get that, if you persevere and endure, you will achieve your goals. “The Powerboat Princess”, as I was nicknamed by my students, is now well known among my fans. It started as a joke, to stress the contrast of a woman competing in a mainly male-dominated environment. 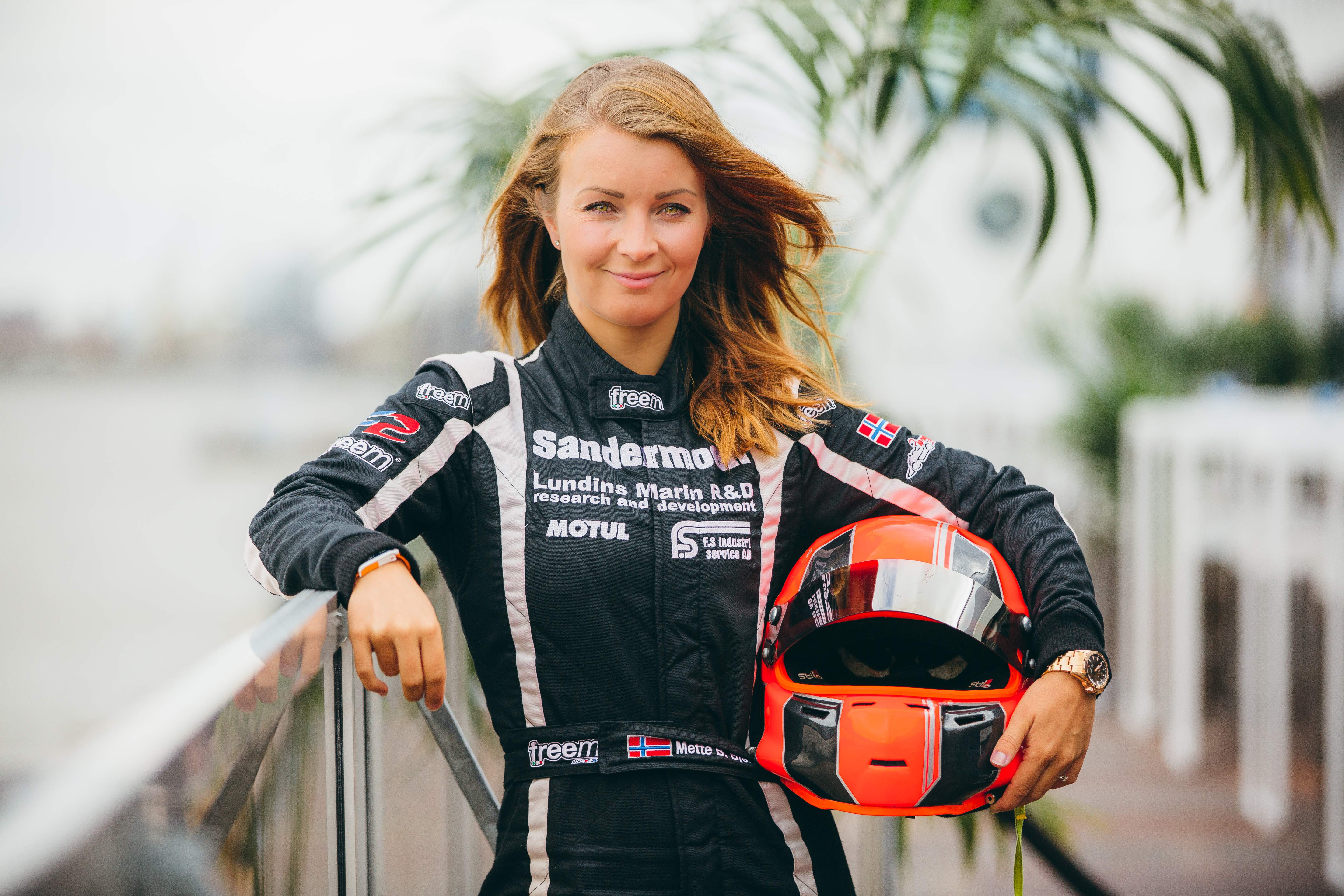 4. There’s a video on your social media of you practising an emergency drill when the boat flips.

Yes, we have to do the flip drill every year. They put us through a test to make sure we can get out safely, and stay calm during the process. You also have to use the emergency air cylinder when you are under water. The last thing you want to do under these circumstances is panic.

5. What causes a boat to flip, and how can you prevent it?

It’s the angle of the engine that keeps the boat in the water. If you tilt it too far out, the boat will flip. The propeller also plays a big part. Some propellers lift the boat at the front, while others lift it at the back. We use different types of propellers, depending on the weather and water surface on the race day. The types of propeller on my boat won’t work on another boat, for example. We have propellers for long circuits, short circuits, saltwater, fresh water … even for racing on stretches of water at high altitude. The propellers also influence the speed and agility of the boat. We tend to say the driver is 10 per cent of the final result, the boat 10 per cent, and the propeller 80 per cent! My propellers are tailor-made for my boat and me. Real masterpieces of high-end engineering. During the race the trick is to trim the boat in a way that results in it having minimum contact with the water, or “drag” as we call it, while ensuring there’s enough contact to maximise speed without flipping over. Niki Lauda once said: “It’s like driving a Formula 1 car across a ploughed field.” 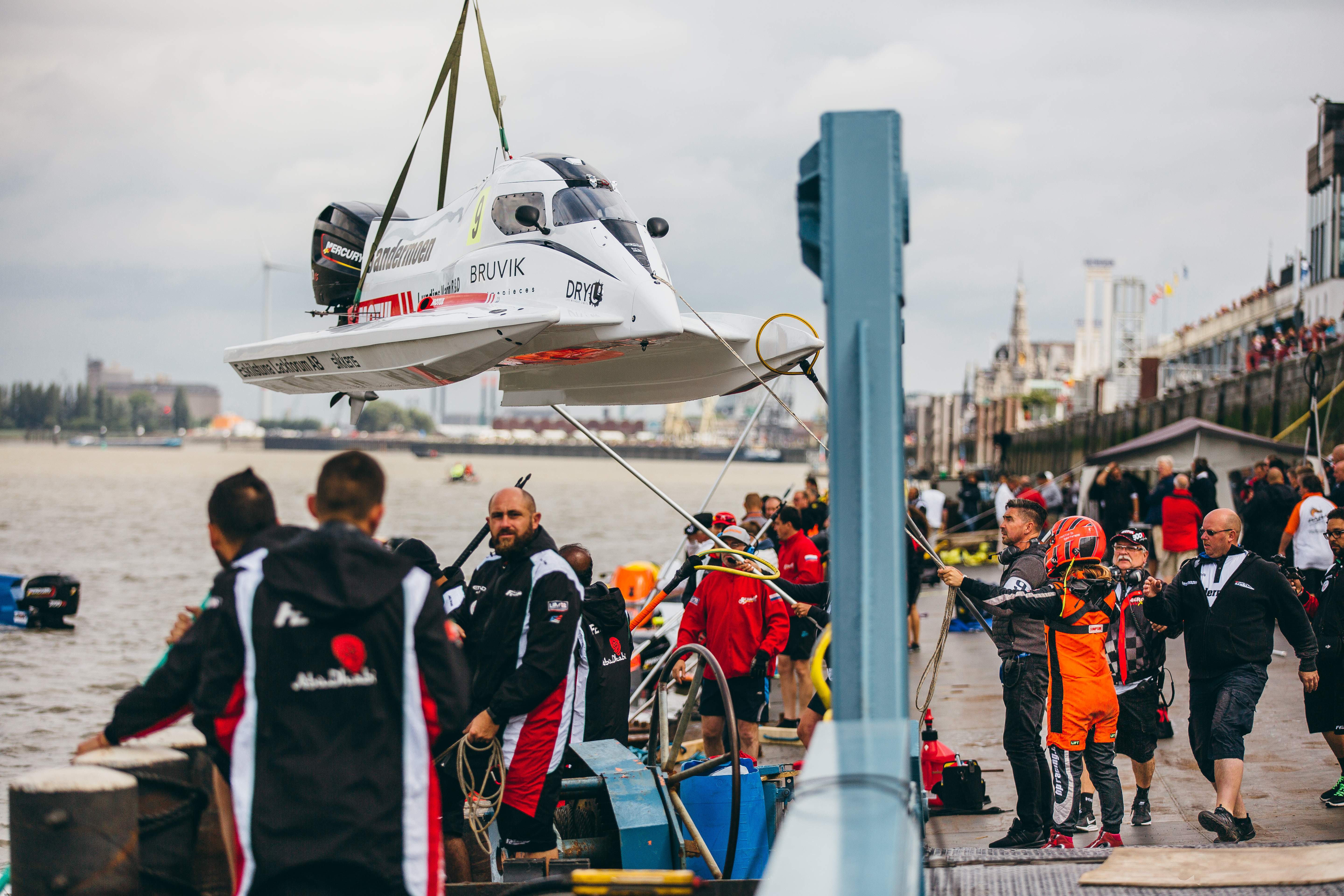 6. How important is your partnership with Motul?

Motul has been one of my main partners for the past four years. The partnership started off very modestly, but it’s developing every year. I’m very happy to have them onside, providing their superior marine oils for my Mercury engine. 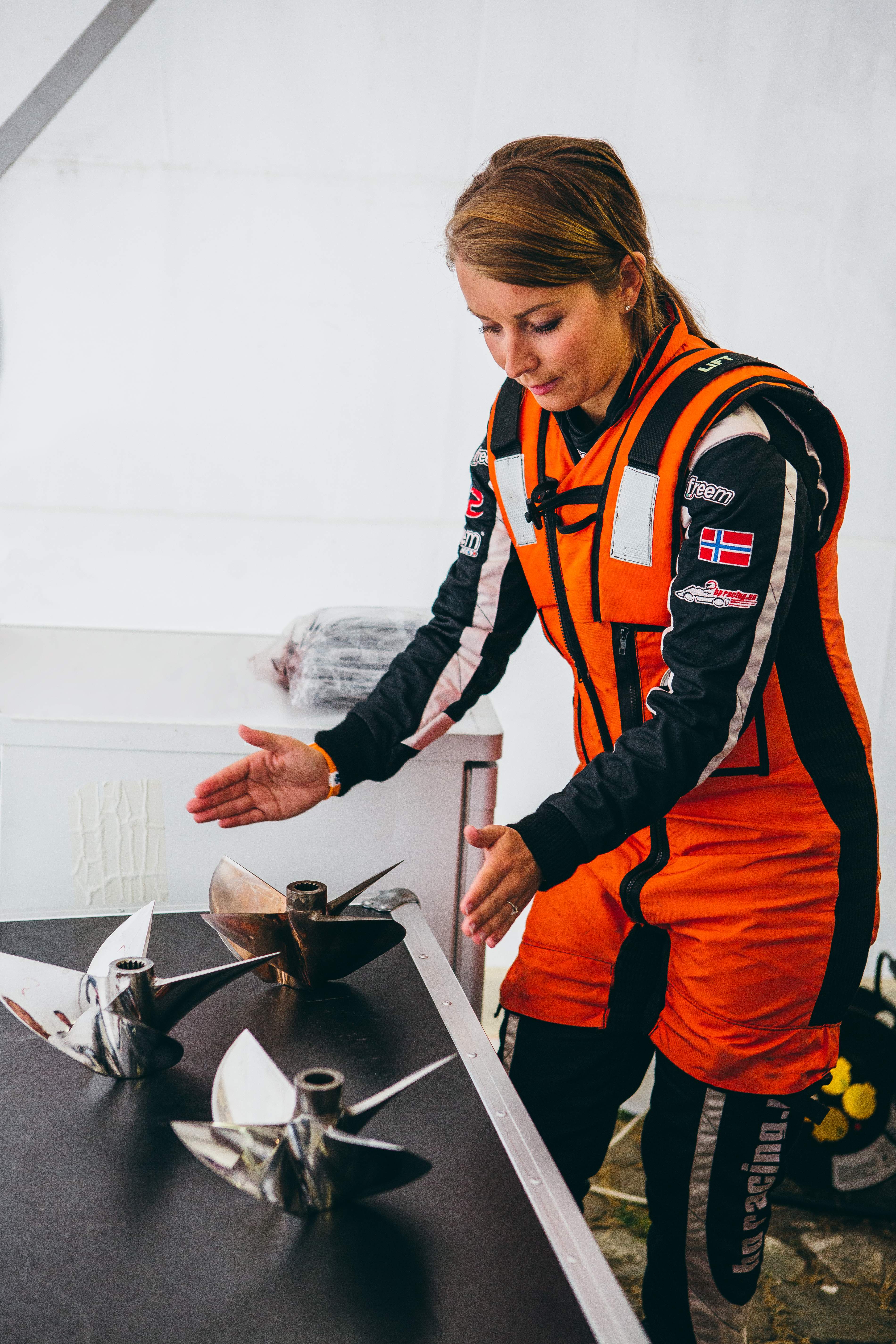 Tags: f1h2o, watersports, mette,
Share this on:
Read also:
OFF-SHORE POWERBOATING: “IT’S LIKE BEING IN A TUMBLE DRYER AT 70MPH” 0
Estelle Poret: “My mechanic would only work with me if I used Motul” 0
JETSURF: THE EXTREME SPORT THAT TAKES SURFING TO THE MAX! 0
Comments (0)