The FIM Awards are the Oscars of the motorcycling world, celebrating the best of the best across 11 categories, with 77 medals handed out on the night. Motul has supported the FIM Awards since 2012, and has been a global partner since 2015. Motul is also the title sponsor of the FIM World Superbike Championship. At the recent awards ceremony, several Motul-partnered teams and riders were honoured for their outstanding achievements in motorcycle racing this year. 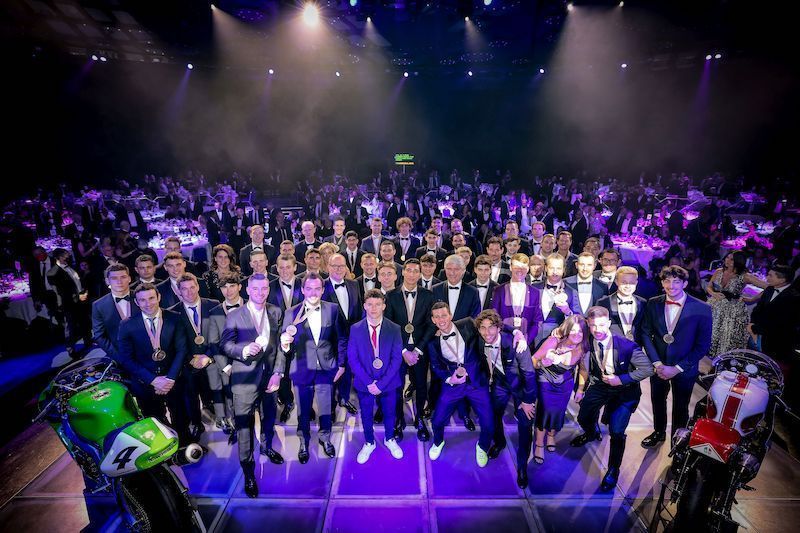 Speaking of the loyal relationship with the FIM, Fabrizio D’Ottavi – Motul group powersports communication manager, said: “Motul congratulates the motorcycle sport community and its champions at the prestigious FIM Awards. A moment and a place of dreams where the efforts and challenges of a season, I could say of a lifetime, of riders from all the different motorcycle disciplines are celebrated in front of the entire motorcycle sport community. “Motul, as a company heavily involved in the sector, could simply not miss celebrating two years of great successes. We have great memories of the Suzuki ECSTAR Team winning the MotoGP World Championship in 2020 with Joan Mir; the MXGP title taken by Honda rider, Tim Gajser with the HRC MXGP Team the same year; right up to the most recent Endurance World Championship won by the Yoshimura SERT Motul Team. An intense journey of successes always makes us proud to be next to these great riders and teams!"

Fabio Muner, FIM marketing & digital director, added: “We are very proud of this long and loyal association with Motul and are thankful for their continued support across various FIM corporate programmes and events. Over an extended period, the collaboration has proved to be a very successful one, and one that has brought great benefits to both parties. Motul is highly active brand in our community and this is reflected both in their presence and status, and shows what can be achieved through close and effective partnerships.”

Among the winners were the following Motul partners: 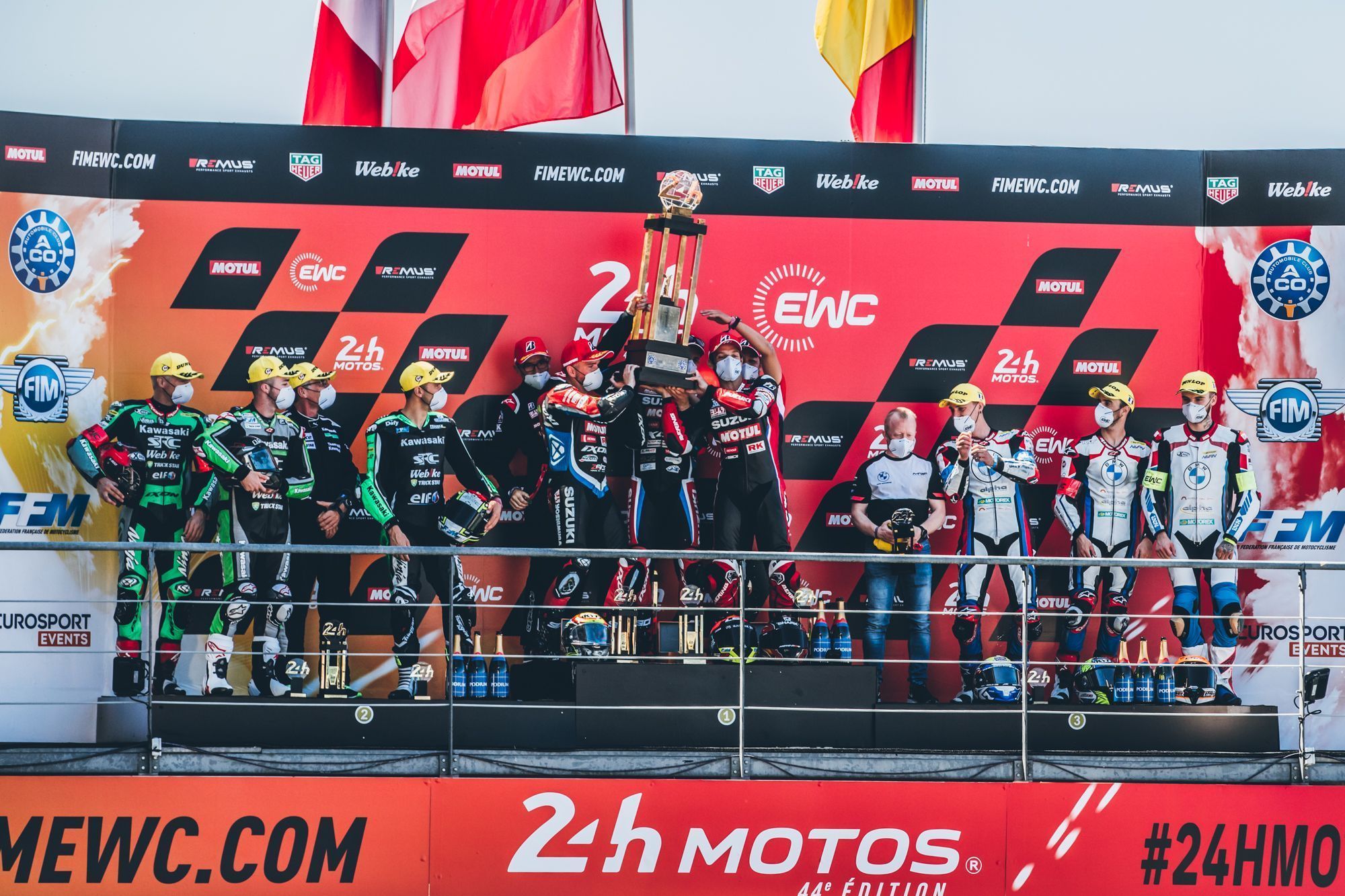 Riders Gregg Black, Xavier Simeon and Sylvain Guintoli put on a rock-solid display all season to claim the championship by a comfortable 32.5 points. All three riders were also crowned 2021 FIM Endurance World Champions. 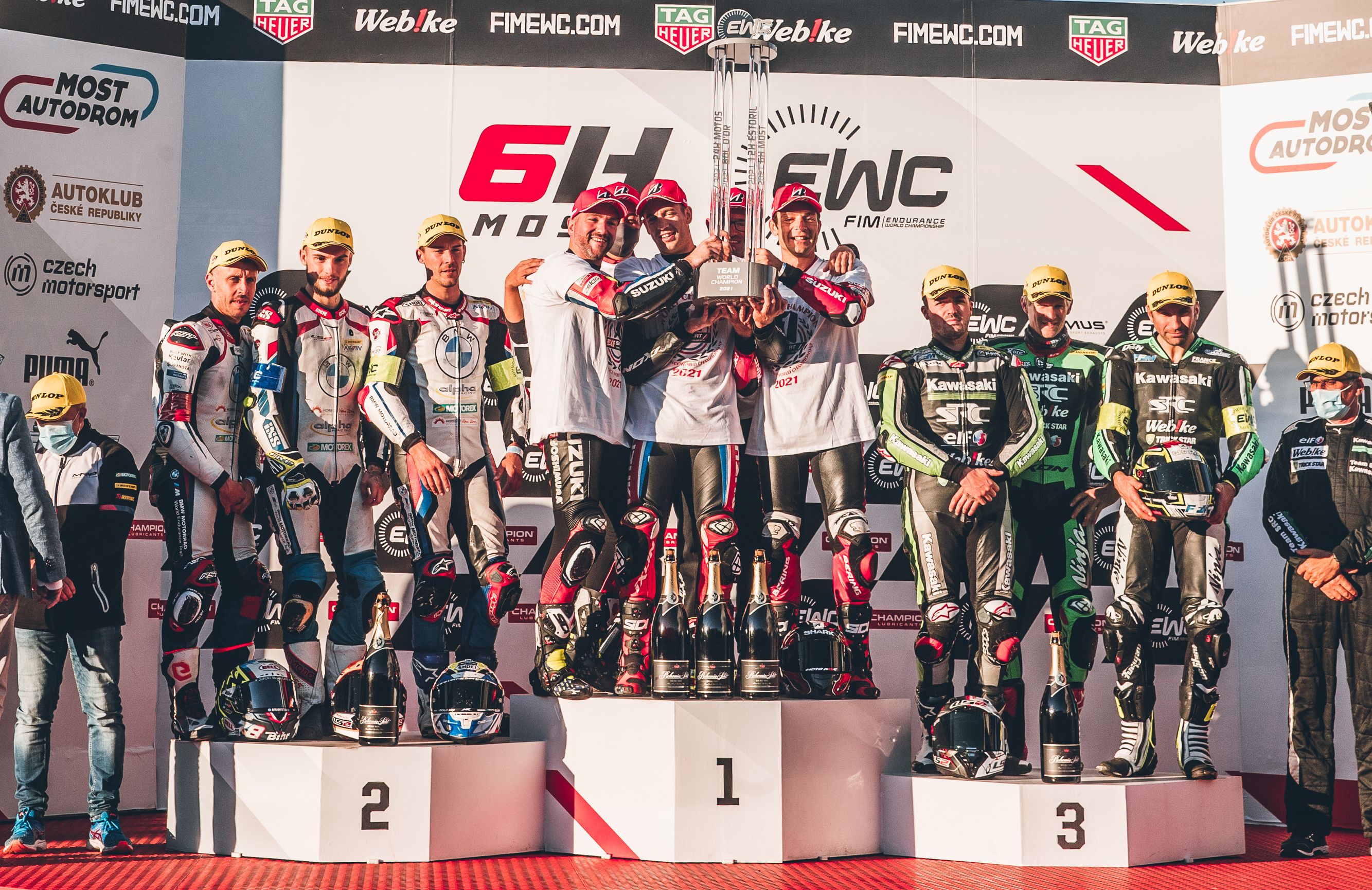 Sylvain, the Motul ambassador who joined the team this year, said of the team’s victory: “It just feels great. When I first heard about this program, I thought “this is going to be awesome!”. It’s a great association between SERT, Yoshimura and Motul, all blending to win the performance battle. There are several aspects contributing here: we have the team, the engineering side, the side of Suzuki, the preparations. The bike is fully prepared and it’s a great bike. But you need some great partners to be able to manage all the goals. It was great to have Motul on board.” 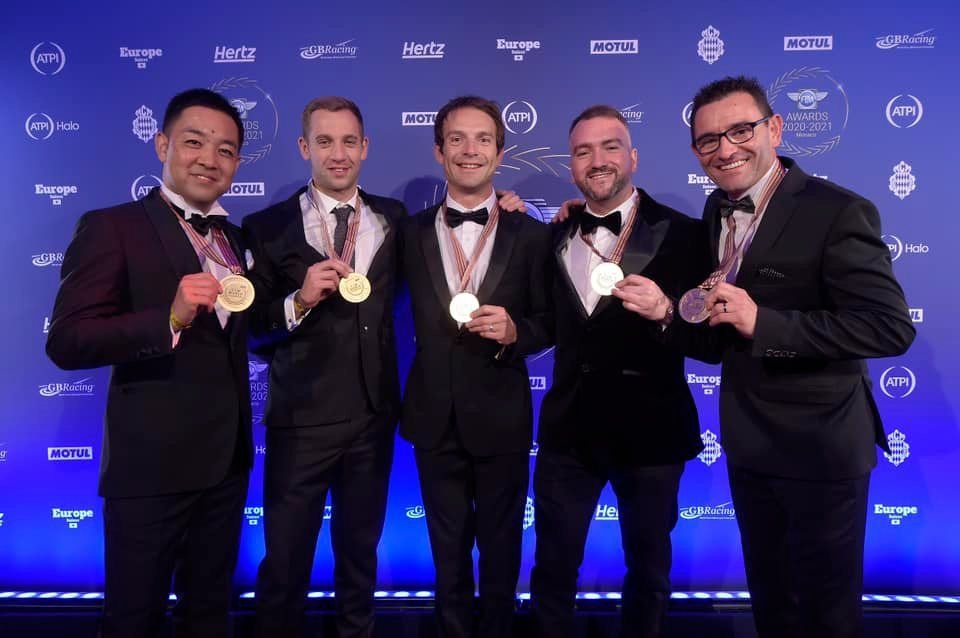 Yohei Kato, technical director of the Yoshimura SERT Motul team, added: “Both Yoshimura and SERT have a long-standing history with Motul. Especially Yoshimura Japan. We started our partnership with Motul over 30 years ago. I am very happy to partner with Motul. They support us on the technical side and in every new development or concept we work on together with the Japanese Motul R&D lab. They support us with their lubrication knowledge and are eager to develop specific lubricants together with our engineers. Especially with the 24-hour races, I worry about everything. That’s why I really appreciate their support.” 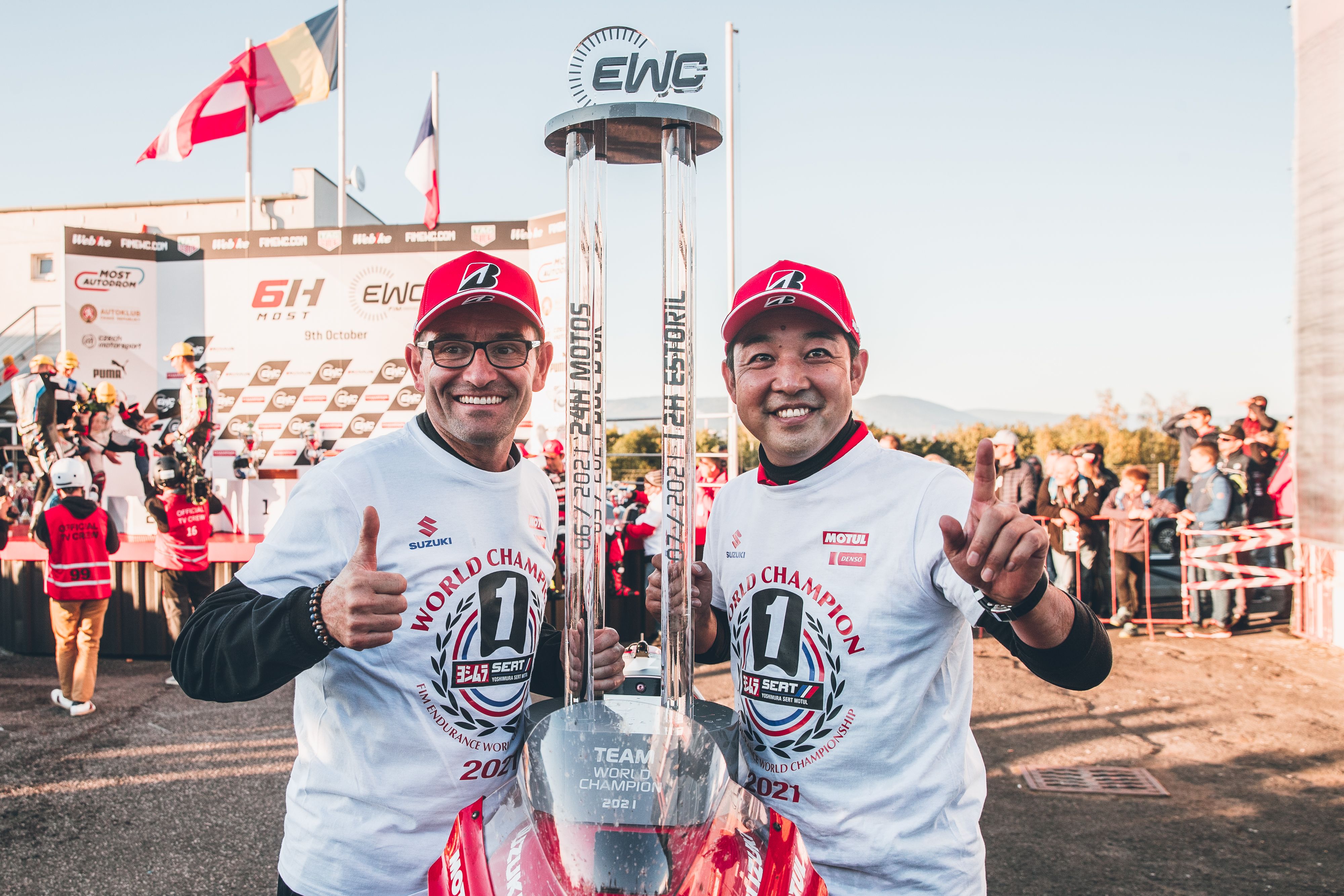 Speaking of his win at the time, Adrian said: “I am happy to win the World Championship. I moved to the MTM Kawasaki team thanks to my manager. They are a winning team and they put their confidence in me. I saw what I can do this year and I am so grateful for MTM because they gave me this opportunity.” 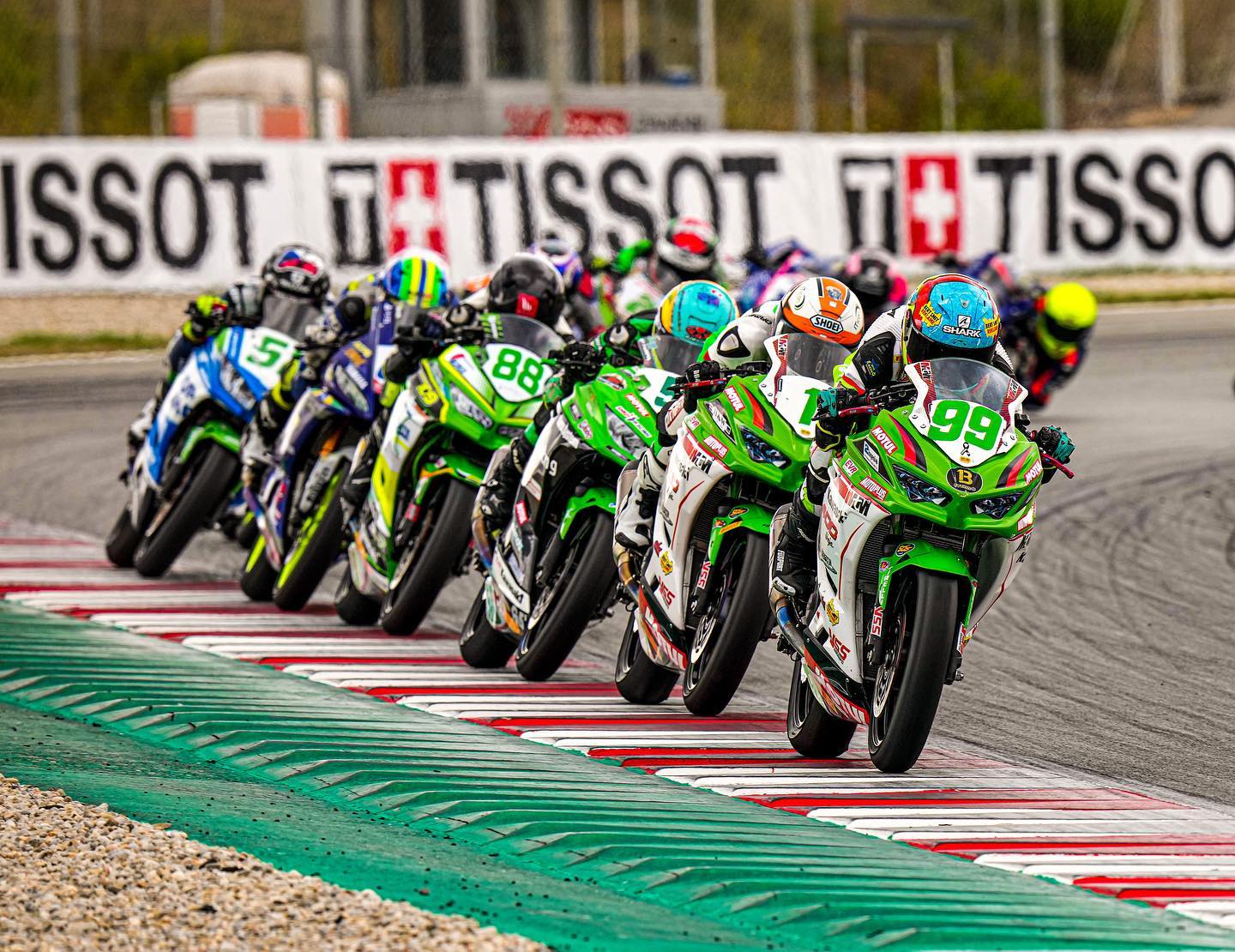