The Yoshimura Suzuki Endurance Racing Team Motul has confirmed it will once again contest the FIM Endurance World Championship in 2023. The title winners of the 2021 EWC will enter a Motul-lubricated Suzuki GSX-R1000R in the four events that make up the championship. The French-Japanese team is yet to announce its riders but has said it will race under the #12 and its bikes will be dressed in their famous red and blue livery. 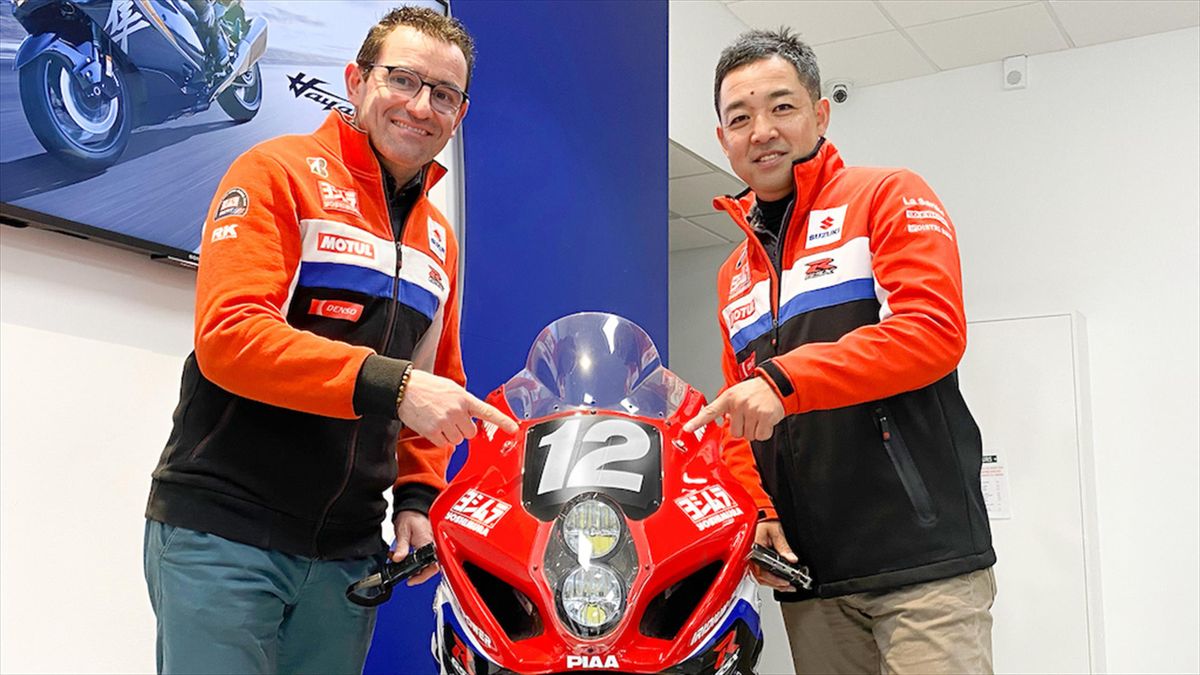 Yohei Kato, Team Director of Yoshimura SERT Motul
“I am delighted to say that Yoshimura SERT Motul will participate in the FIM Endurance World Championship in 2023. The statement from Suzuki Motor Corporation (SMC) ending its factory participation in MotoGP and EWC at the end of 2022 was of course very difficult to digest. However, we accepted the situation and set our mind in putting [in place] new plans for the EWC 2023 season. 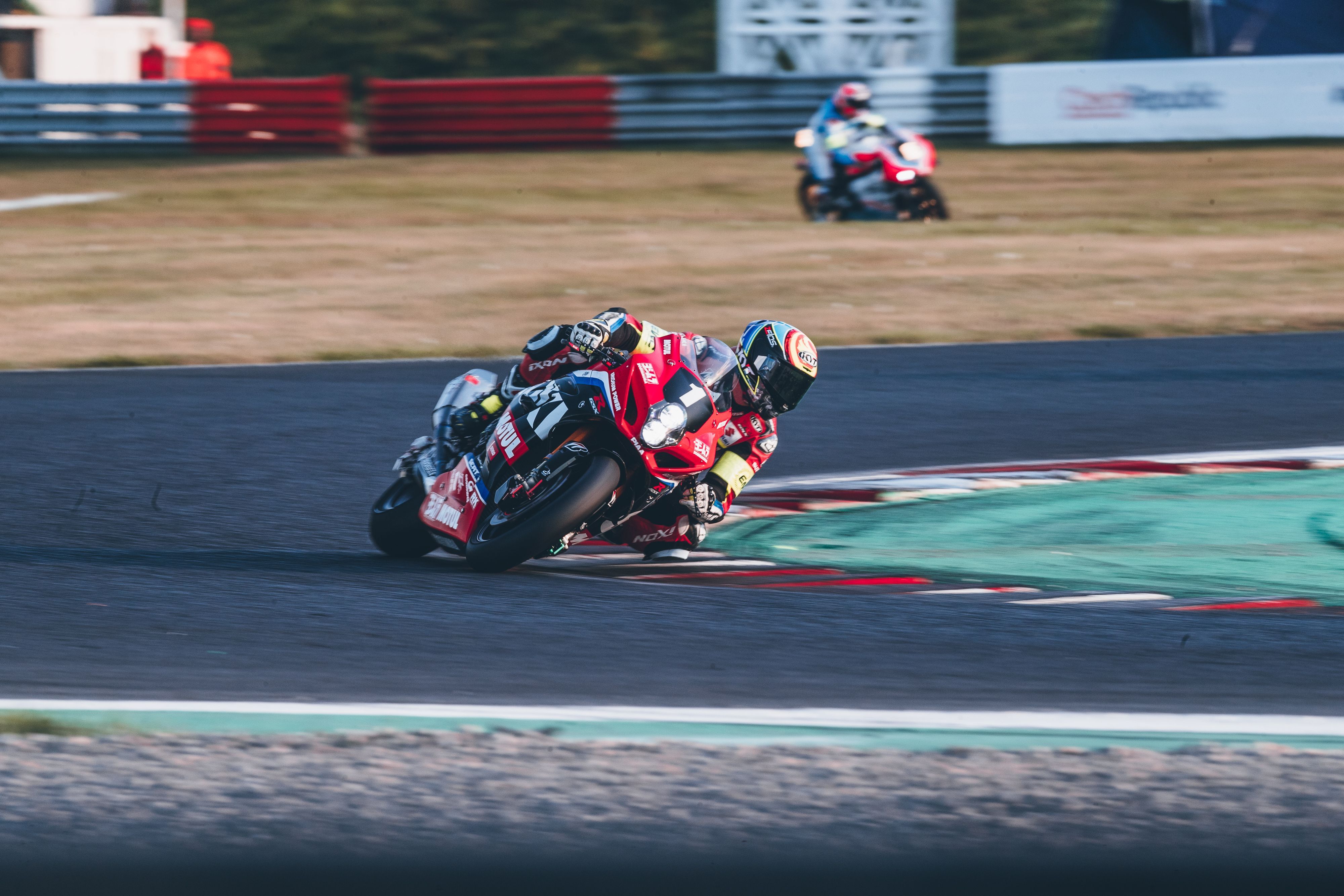 “Thanks to SMC’s understanding and decision for the new team’s support, we will continue to represent Suzuki at the highest level. We are fully committed to reclaim the EWC title in 2023. Taking this opportunity, we thank all of our sponsors including Motul and Denso, partner companies and fans for supporting us for many years. Voices not only from them but also from our team members themselves longing for the EWC participation made it possible. 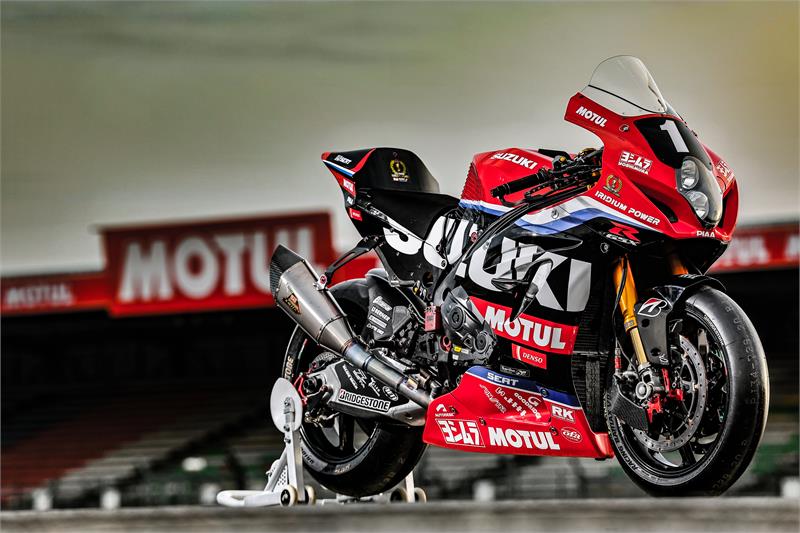 “In the 2022 season, we were leading the championship until the last race of the season, but unexpected problems prevented us from defending our title. We will continue to move forward with the excellent Yoshimura SERT Motul riders and team members. Our goal is to win all races in 2023, and particularly look forward to the challenge of winning the 24 Heures Motos at Le Mans for the third consecutive year.” 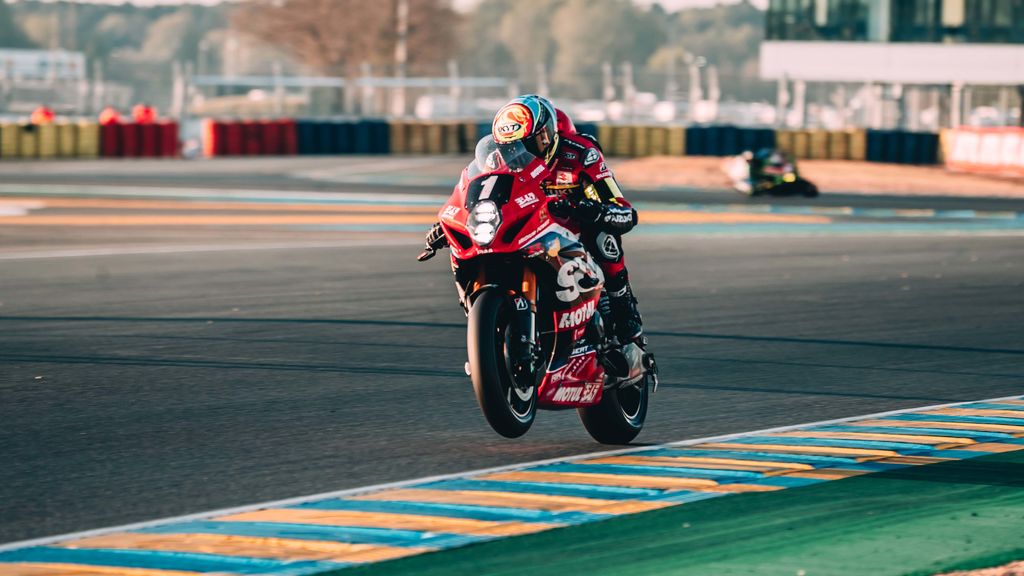 “It is with great pleasure that, together with Yohei, we can confirm that the Yoshimura SERT Motul partnership is renewed for 2023. We will be running our Suzuki GSX-R1000R in red and blue livery to symbolise our association with both Yoshimura and Suzuki for the third year. We’ll also run with the traditional number 12 plate when we return to the track next April.

“Despite the withdrawal of Suzuki from the official competition, we are still getting significant support from them as we continue to represent the brand in this important world championship. We will do our best to reward such confidence and return the Japanese manufacturer to the top step of the EWC podium in 2023.

“We are also very grateful to our longstanding partners, as well as new ones, for standing by us and backing us for the new season. With their help, we can concentrate on the job in hand, power on and be ready to reconquer the title. We look forward to welcoming our many fans and supporters to the opening round of EWC at Le Mans next April.”

The first race of the EWC season will be the 24 Heures Motos at Le Mans from 13-16 April.