ROAD RACING IS BACK AT THE ICONIC NORTH WEST 200

The legendary North West 200 road race is back after a three-year gap. This weekend, the coastal towns of Portrush and Portstewart in Northern Ireland will roar to the sound of high-revving engines, with legendary names once again competing to tame the triangle-shaped nine-mile course. It’s an important event for Motul, too, as Mike Gent, Motul UK’s powersport’s business development manager, explains. 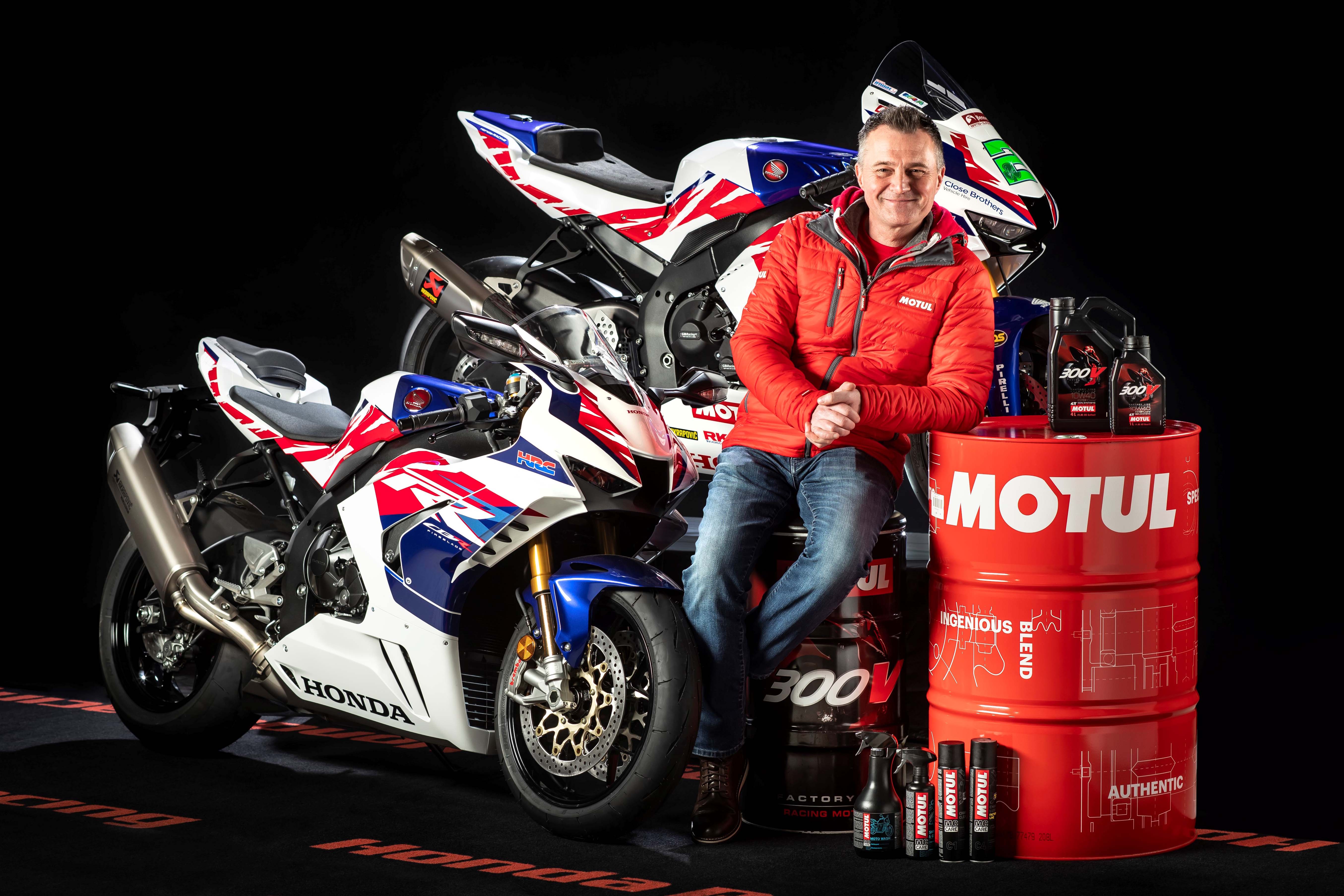 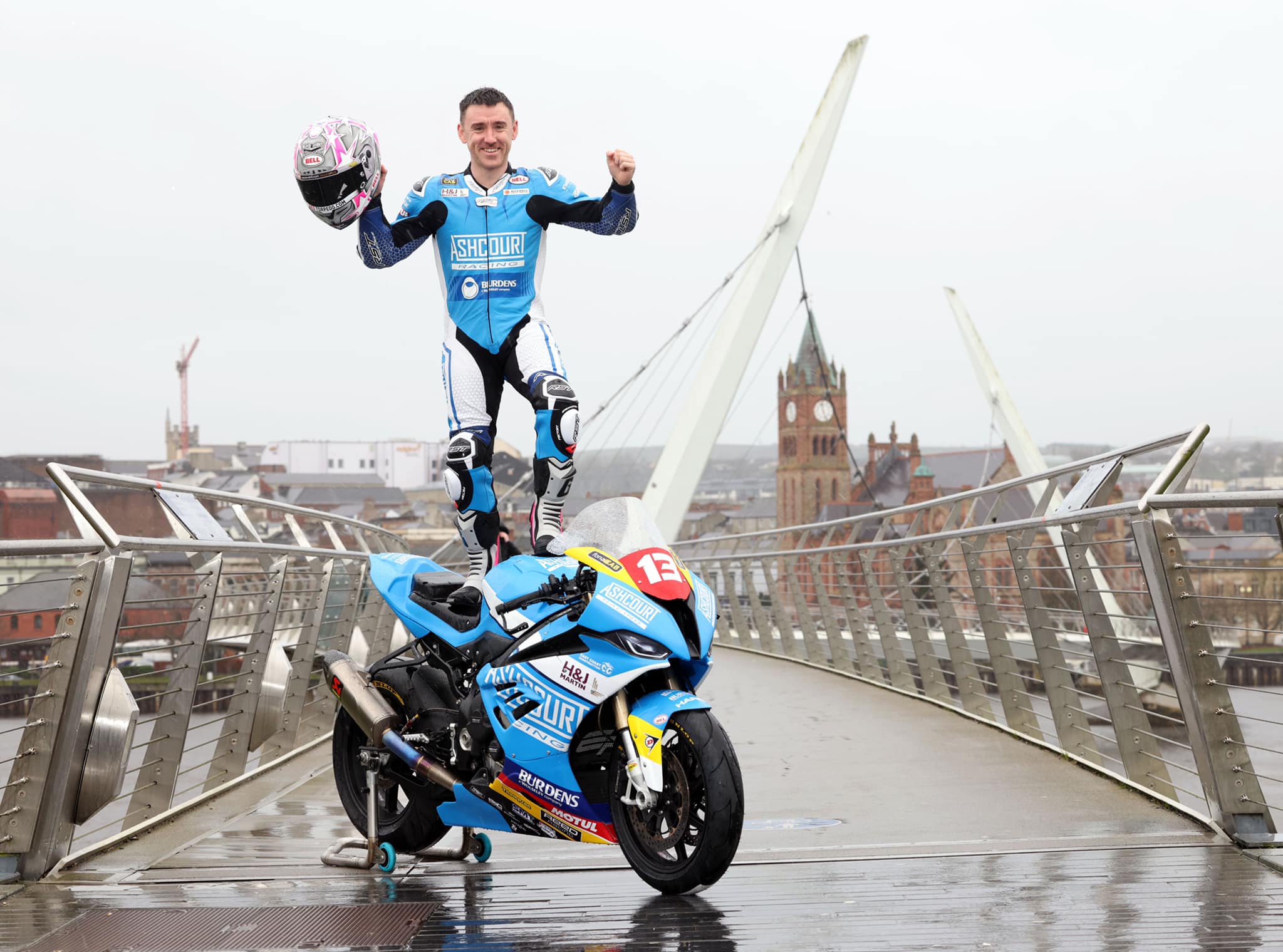 When people think of road racing, they probably think of the Isle of Man TT, but what does the North West 200 mean to Motul?
People often overlook the NW200 in favour of the Isle of Man TT because it has a bigger international following. But I think that’s unfair because they are similar events, yet at the same time very different events. The North West is a split mass start whereas the IoM is a tourist trophy time limit situation, and the riders leave in 10-second intervals. So, they’re both really exciting to watch, in different ways. The NW200 is important for Motul as a brand because it’s a standalone event, it’s a mass start and it’s often in challenging conditions, so our products need to work hard. Unlike the TT, it also runs in heavy rain, another great test for our products. The NW200 is almost like a mini endurance event. It's a real test of man, machine and components. 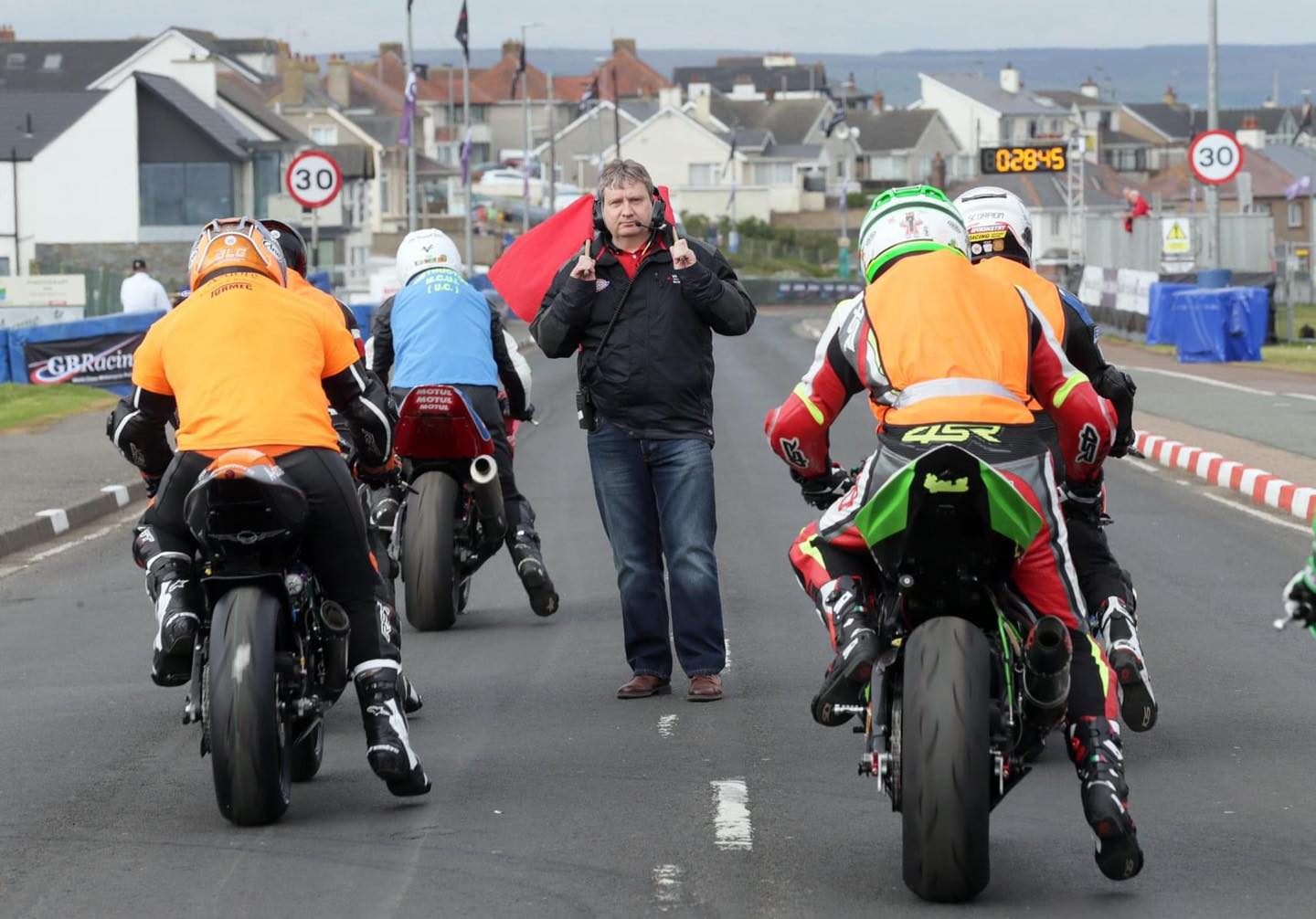 Both tracks are run on public roads. But how else do they compare?
The NW200 is about nine miles a lap, so it’s only about a quarter of the distance of the TT. But, because it doesn’t have the Isle of Man’s elevation, it doesn’t have the potential of one side of the course being wet and the other dry. It’s either all wet or all dry. 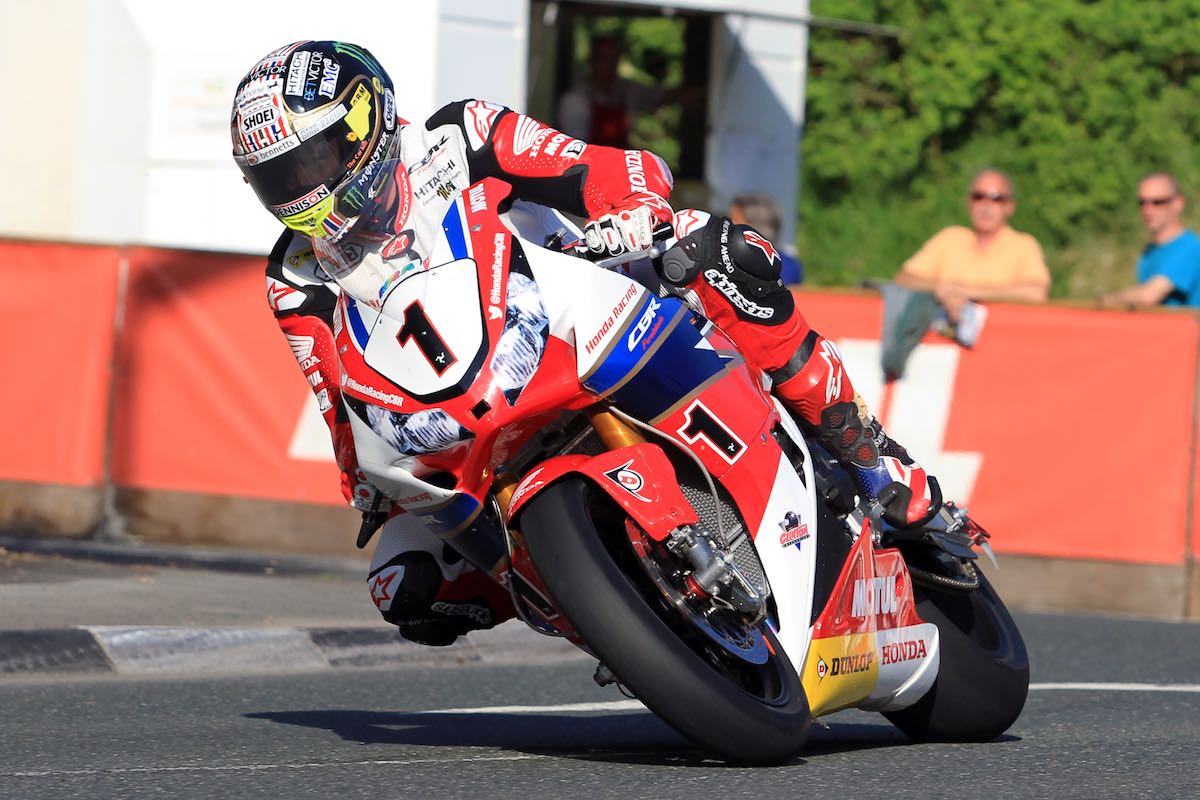 What’s Motul’s involvement in the North West 200?
We’re not an official partner to the NW200 as we put a lot of resource and effort into the Isle of Man. That said, our UK importer, Moto Direct, has a heavy involvement in the event so Motul definitely gets a good shout at it. Because it’s, dare I say it, the build-up to the TT, it’s important for any team, brand or manufacturer to have a good North West both in terms of luck and also set up. If your bike is good by the time the NW200 has come around, then you don’t need to do much more for the TT. Most of the big teams do a lot of testing before both events. Honda, for instance, tests at Castle Combe, England, before going to the North West. It’s a short circuit that’s brutally unforgiving (just like the road) and that’s why they use it for practice. It allows them to set the bike up for a very aggressive and fast event. It means the bikes are usually in a good place before the North West. 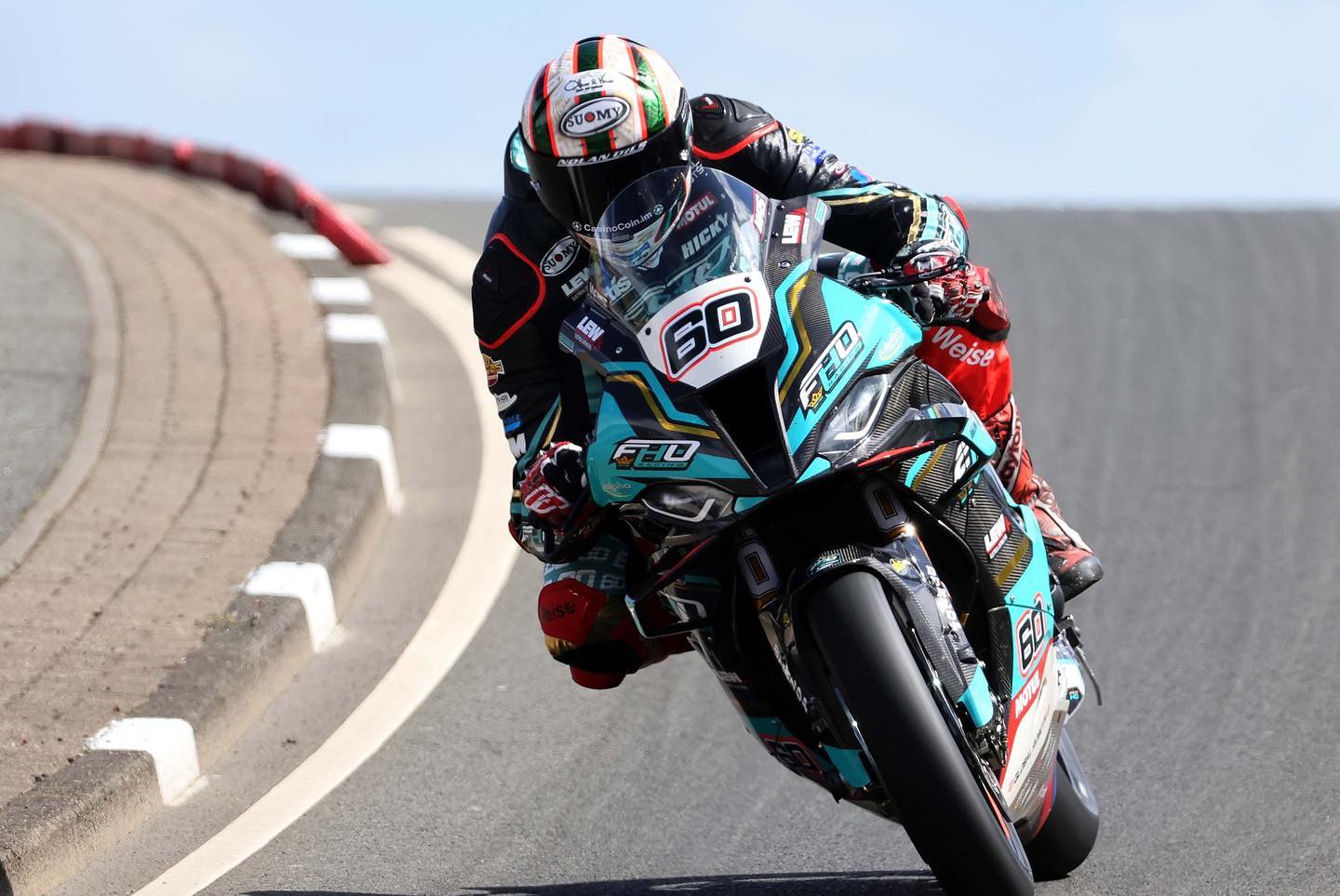 Why is Castle Combe a good track on which to test for road racing?
It’s quite old school. There isn’t a lot of run off, and if you do it isn’t going to end well. So riders have to be very focussed. Castle Combe trains the brain well. That’s why it’s a good place to set your machine and the riders up for the road. Because the North West and Isle of Man are very unforgiving if you get them wrong, it’s important to get into that mindset before the events start. 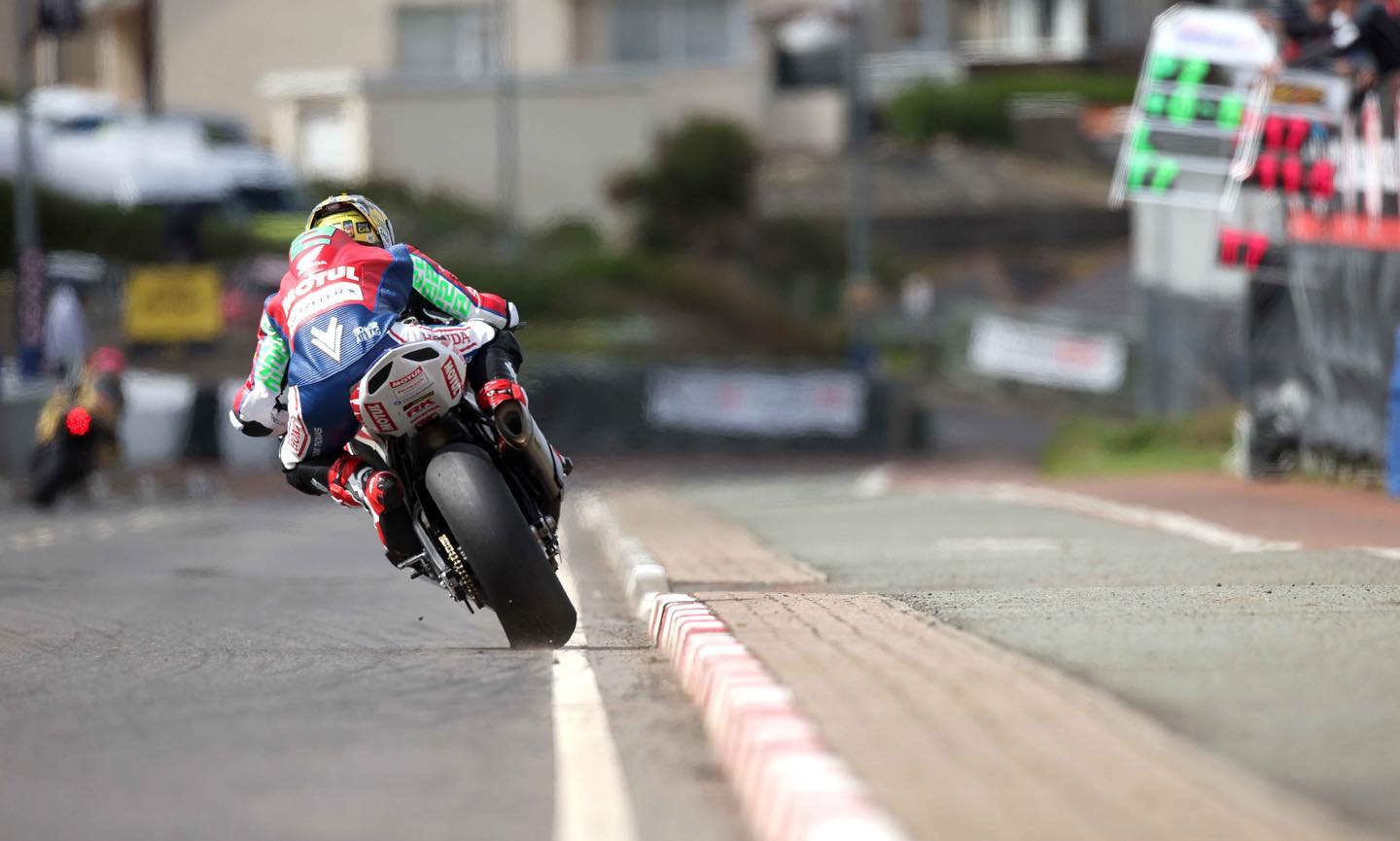