In just over a week’s time, the 2022 Isle of Man TT officially starts. Over the course of two weeks, the island in the Irish Sea will welcome teams and riders from around the world after an absence of two years due to the Covid pandemic. As one of the TT’s official partners, Motul will be bringing you all the news from the world’s premier road racing event. These are five of our highlights not to miss…

100th start for John McGuinness
Not only is this year John’s 50th birthday but the TT will mark John’s 100th start at the event. The legend will make his comeback on the Motul-backed Honda Racing Fireblade, which is also celebrating an anniversary: its 30th year in production. In the Superbike race at the TT, 23-time winner John will start from first position. 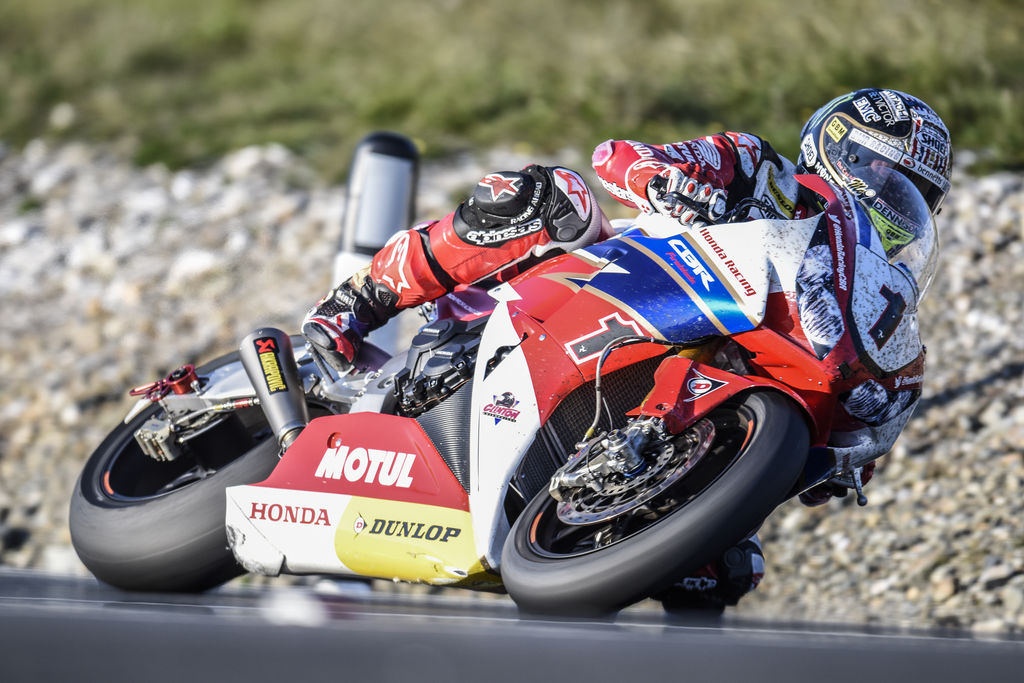 The Morecambe Missile’s last victory at the TT was in 2015’s Senior race. He said at the time: “I pushed hard in that race and rolled the dice in places where you could probably get away with it if you did go down, like Sulby Bridge, Bradden Bridge, Quarter Bridge and so on. I was written off a bit, people said I was done, finished. In the Senior it was Hutchinson and me who were at it, Guy Martin was in there, Dunlop was a bit injured [after a crash in the earlier Superbike race]. The thing is that particular Senior was a four-lap race [shortened after a red-flag incident], which tarnishes it a little bit for me – a six-lap race is the one that takes everything out of you.” 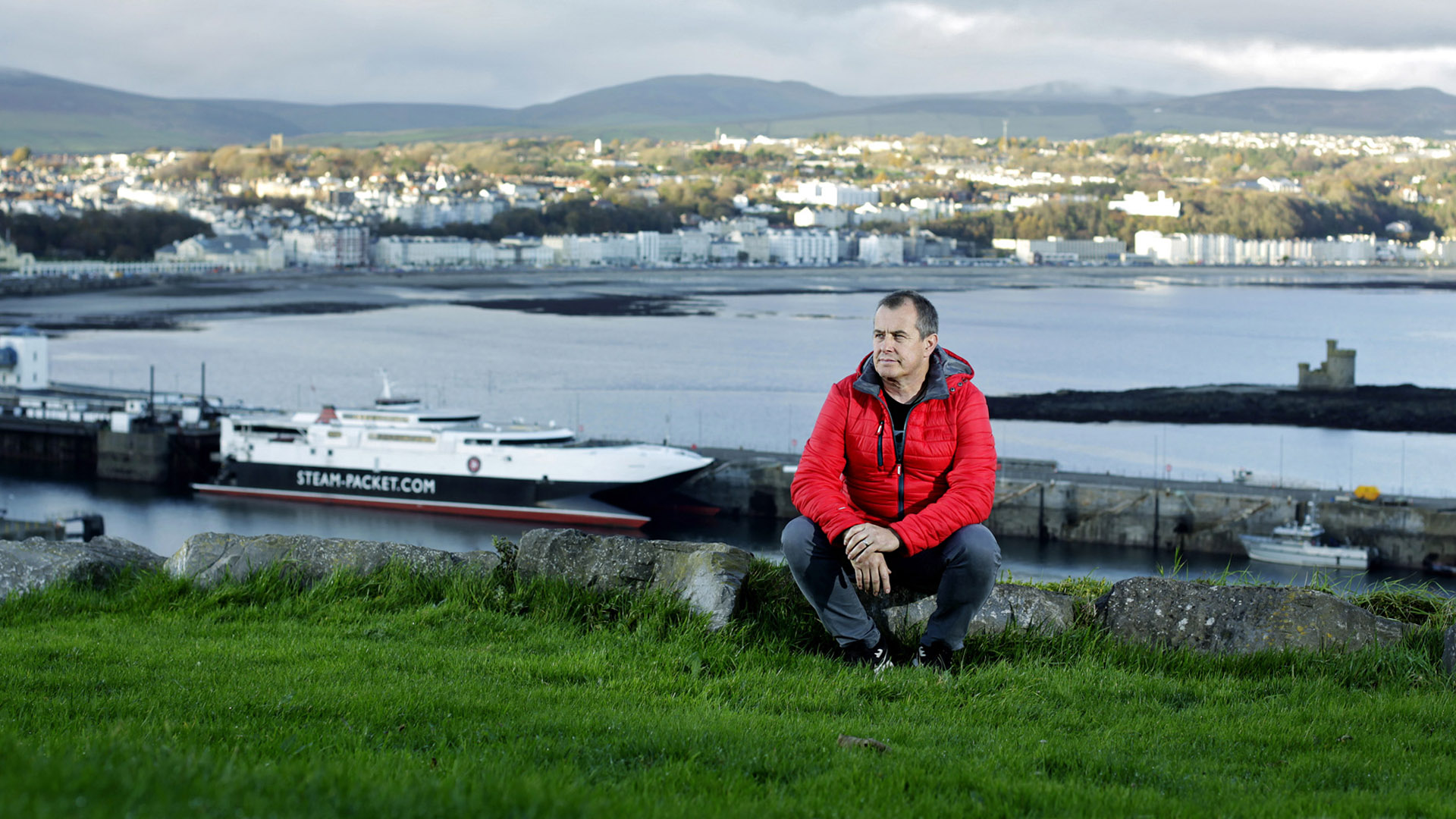 Glenn Irwin’s TT debut
With Covid thwarting his TT debut plans, Northern Irishman Glenn Irwin will race in his first TT this year. Partnering John McGuinness on the Honda Racing Fireblade, Glenn is a name to watch having won six superbike races at the North West 200 road race. The accomplished BSB racer said of his preparation for the event: “When it comes to TT homework, it has to be obsessive. I started my homework again recently. It’s like revising for an exam that is absolutely make-or-break as to whether you get a place at the university of your dreams. You give it everything. I’d put a huge amount of work in [preparing for the TT] up until February 2020, but when it became apparent that the TT was cancelled, I simply switched off. You know you’ll burn out if you keep learning with the same intensity. It was only recently that I went back to my ‘revision’ and I was pleasantly surprised by the knowledge I’d retained.” 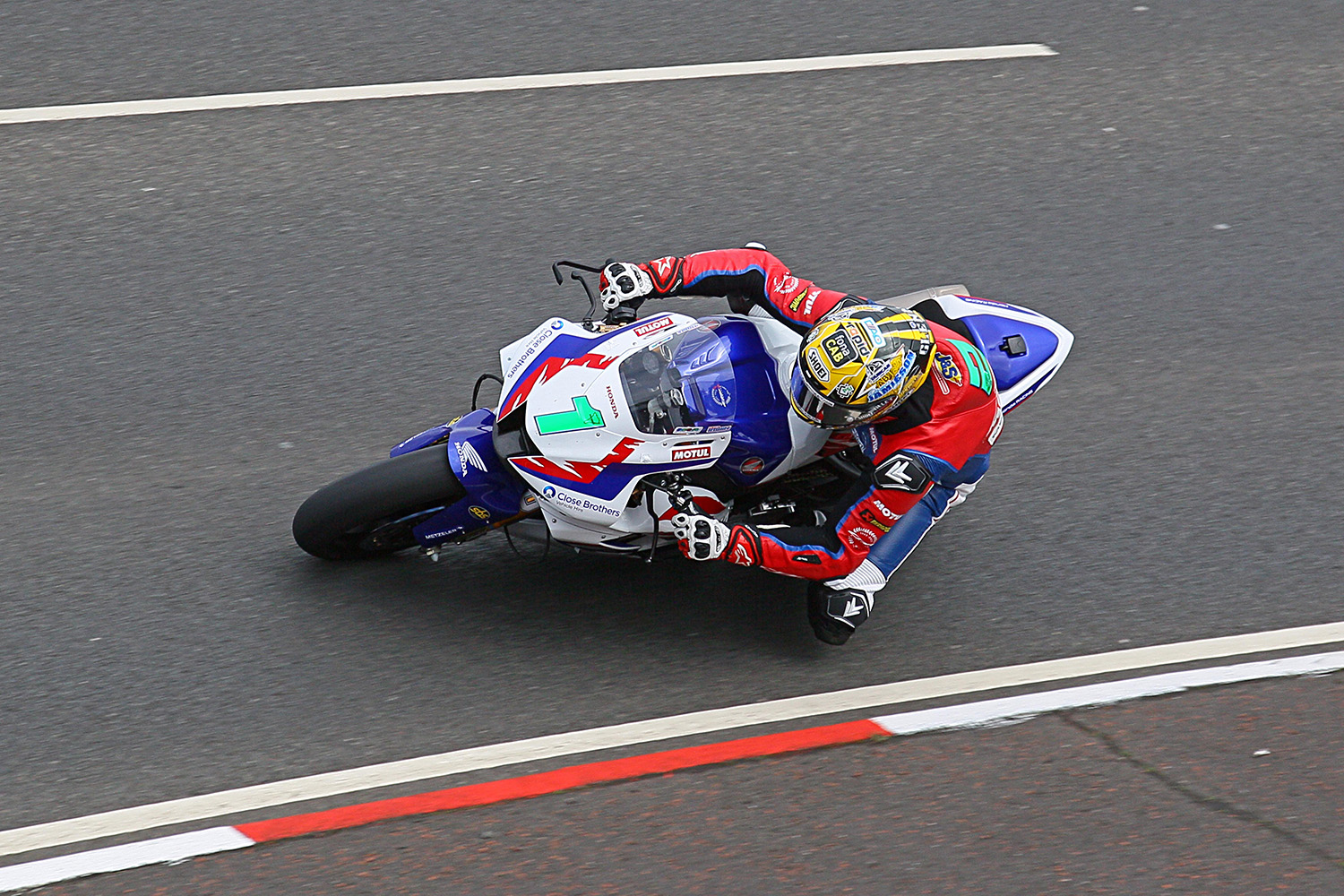 Will Hickman retain the lap record?
Peter Hickman is the fastest man at the Isle of Man TT, and the current record holder. Will he hold on to it this year? The competition is fast, the bikes get faster all the time and everyone is making up for two years of lost racing. But Peter proved he’s still insanely quick after the recent North West 200, taking home the lap record to add to his trio (he’s the quickest man at the Ulster GP, too). On his recent North West lap, Peter said: “It’s really hard to describe what it’s like to ride a bike at 200mph. Especially on a normal road. Bikes in general are escapism at its best. You’re in your own little world, totally focused on what you’re doing. It’s an exciting feeling.” 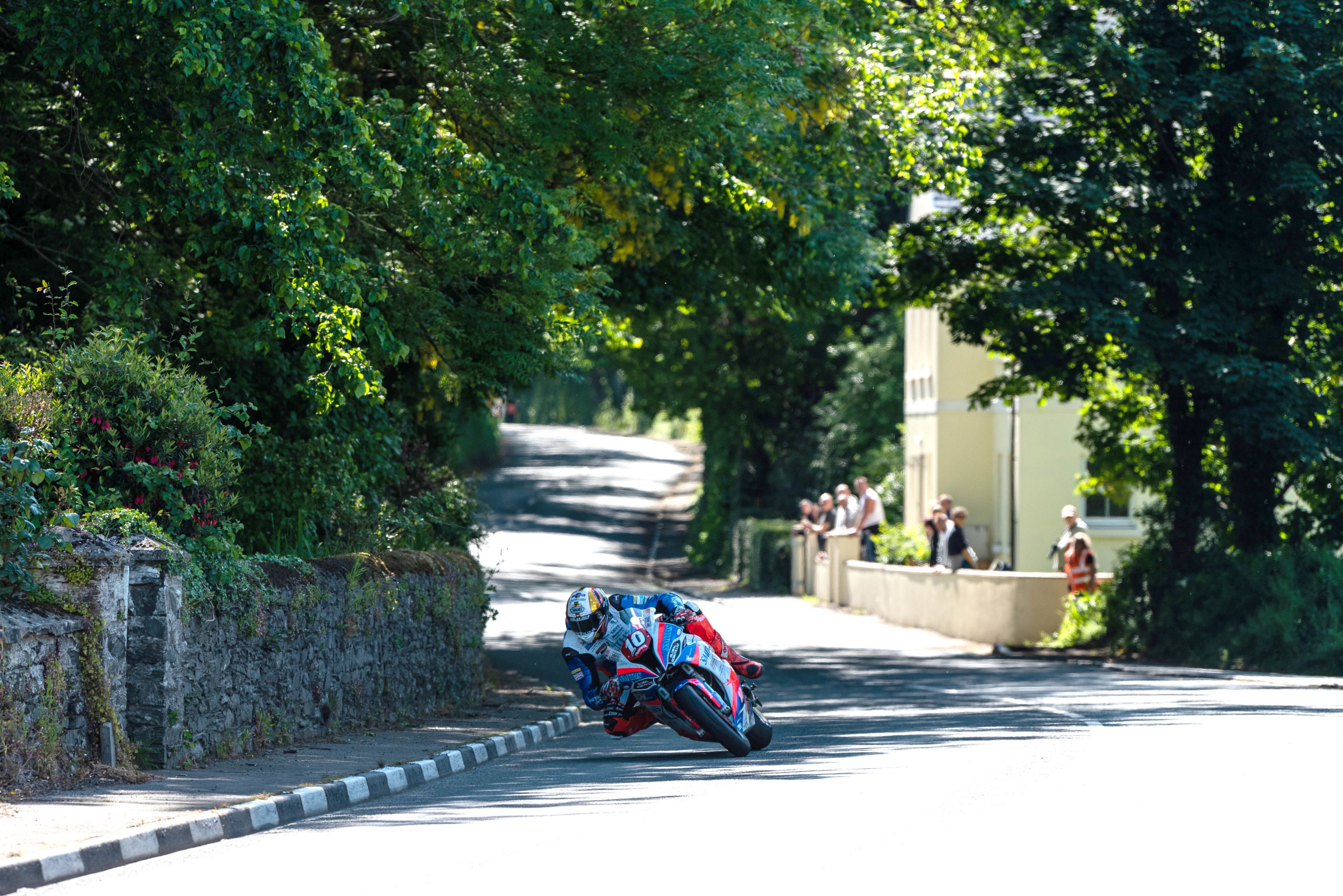 Birchall Brothers back on three-wheels
Ten-time-winning sidecar team the Birchall Brothers are back in action at this year’s TT and will set off first in the sidecar race. The TT is a favourite event for the siblings, who in 2018 set the sidecar lap record at a blistering 118.694mph. Ben, the team’s rider, said of Motul’s partnership: “Motul is a great connection to have, especially with our relationship with Honda. We’ve been with Motul for five years now, and we were using Motul even before we had the partnership because it’s the only product that works for us. What the sidecar engines go through at the TT is just incredible and it’s testament to that that keeps you going. The product, in general, is just perfect for everything we need.”

Michael Dunlop joins Hawk Racing
Michael Dunlop is always a name to watch at the TT and the Northern Irishman returns to the TT onboard a Suzuki GSX-R1000R in the Superbike class. Riding for Hawk Racing, the partnership previously saw Michael lift the Superbike and Senior TT trophies in 2014. 19-time TT winner and long-time Motul advocate, Michael, said: “After three years away from the roads and the Isle of Man, it’s important for me to be with a team I know and on a bike that I know. It’s been a big effort to get the bike ready so quickly, so I can’t thank Stuart [Hicken], Steve [Hicken], and the team, plus my own personal sponsors enough for all their efforts.” 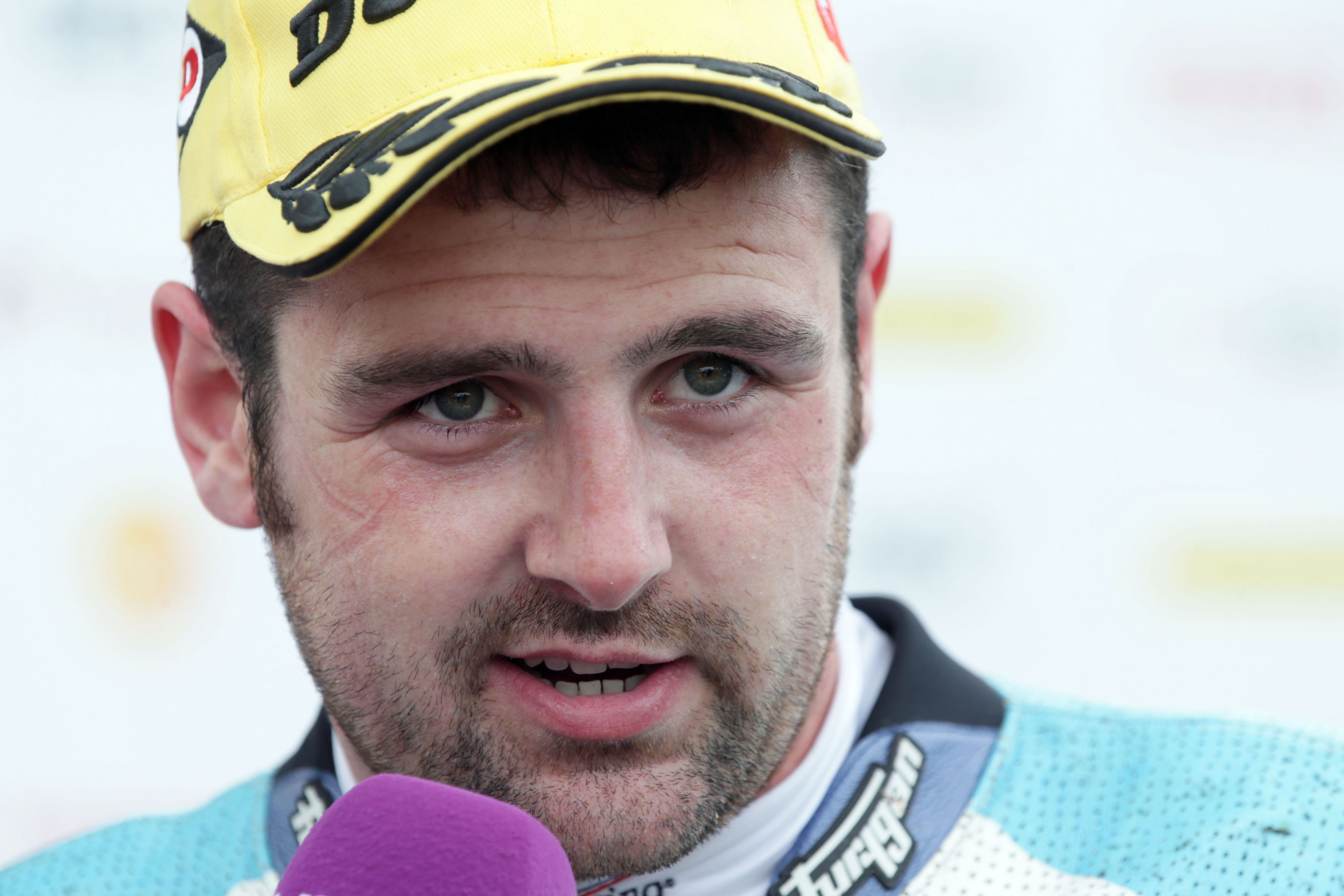 You can watch the preview show here: https://ttplus.iomttraces.com/browse