END OF AN ERA AS XAVIER SIMÉON RETIRES FROM MOTORCYCLE RACING

One familiar name missing from the roster for Yoshimura SERT Motul at this weekend’s Bol d’Or is Xavier Siméon. The Belgian recently announced his retirement from professional motorcycle racing. Widely regarded as one of the fastest riders in the Endurance World Championship paddock, he’s also one of the most successful. Xavier partnered with Gregg Black and Sylvain Guintoli to glory in April’s 24 Heures Motos at Le Mans having claimed the EWC title with the French duo in 2021 for Yoshimura SERT Motul. 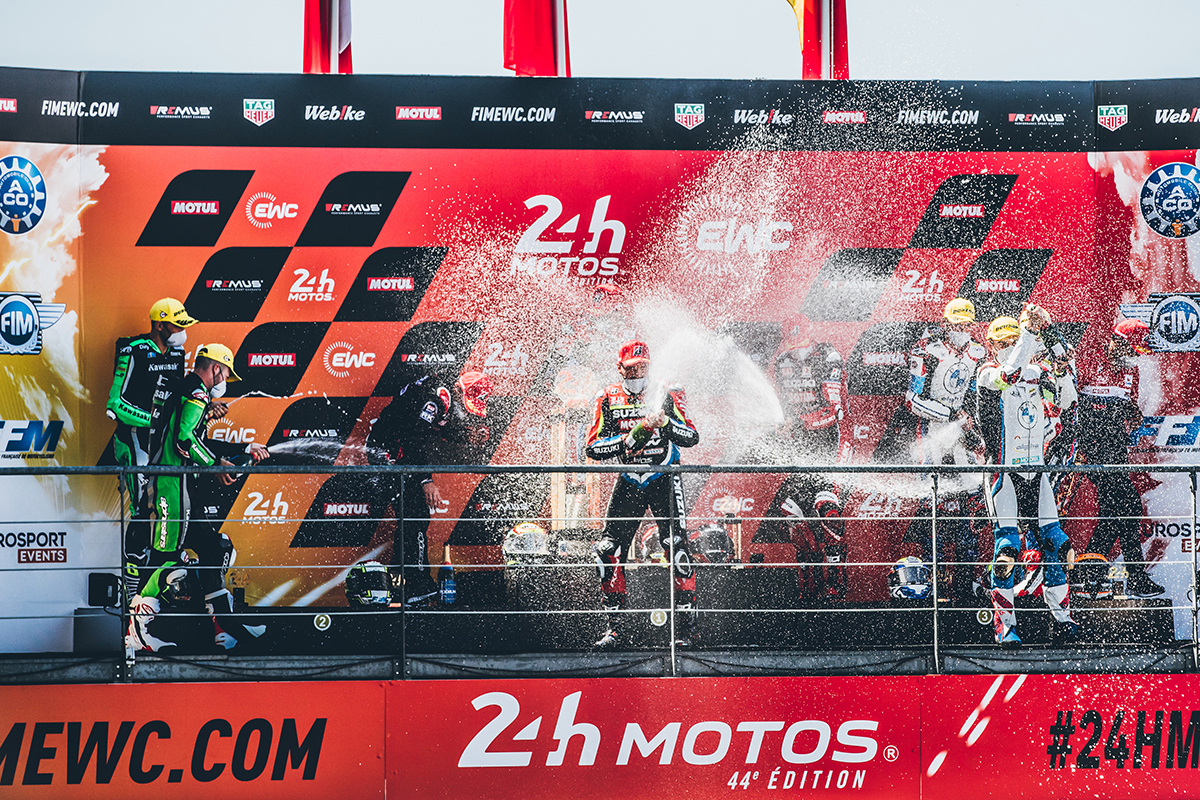 Ending on a high
Speaking about his career and retirement, Xavier said: “I reached the pinnacle of my career with the title of Endurance World Champion. I realised how lucky I was to live my passion fully, but today, my future is elsewhere. I accomplished what I had to accomplish, and this summer I realised how much I still had to do in other areas. You have to know how to bow out at the right time, and mine has arrived.” 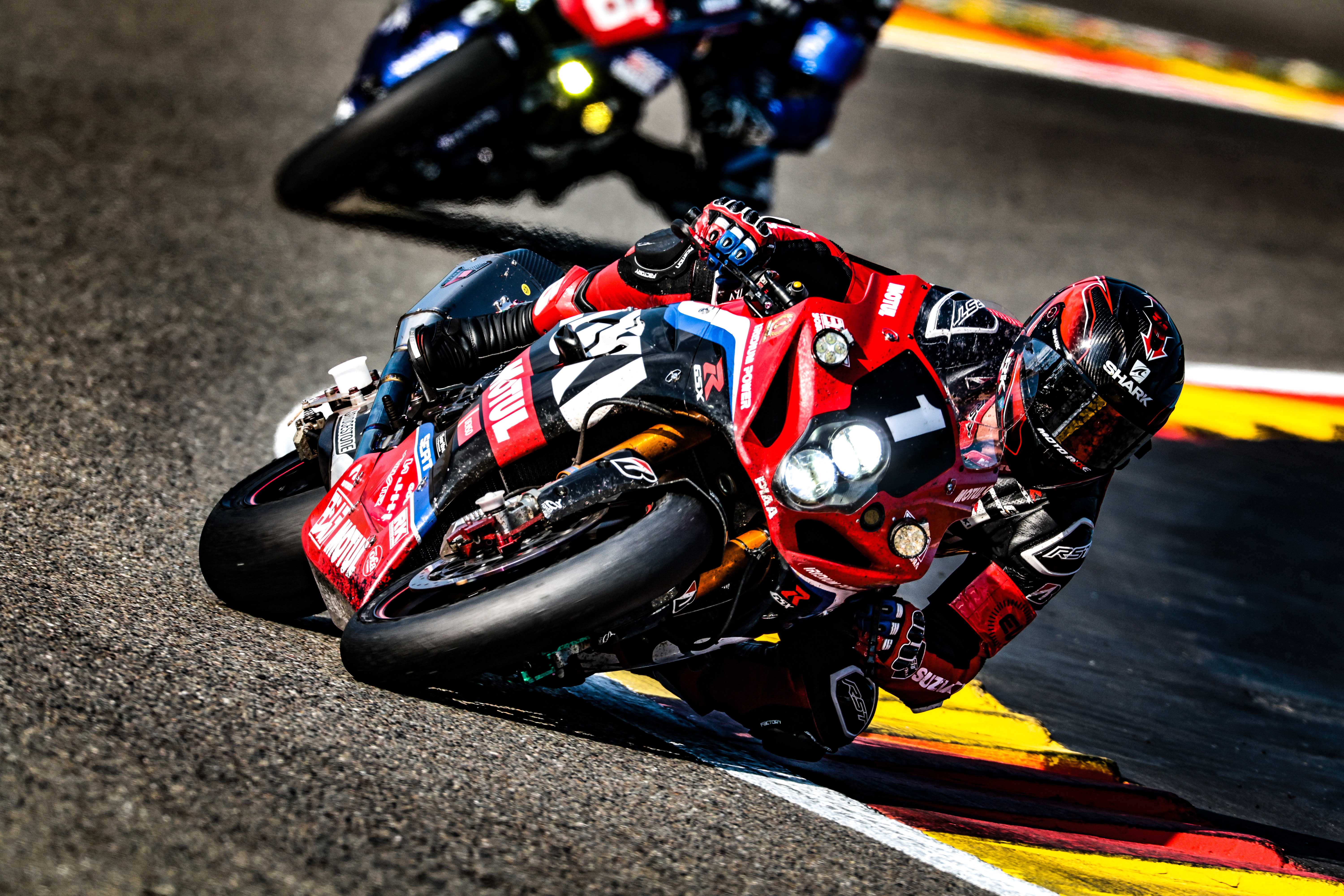 Coaching the next generation
“I now want to pass on my passion and all my experience to young Belgian talents who want to break through. I am of course thinking of Barry Baltus in Moto2 but also of the young people who still have to hone their skills like Lorenz Luciano, and the students of the Belgian Motorcycle Academy ASBL.” 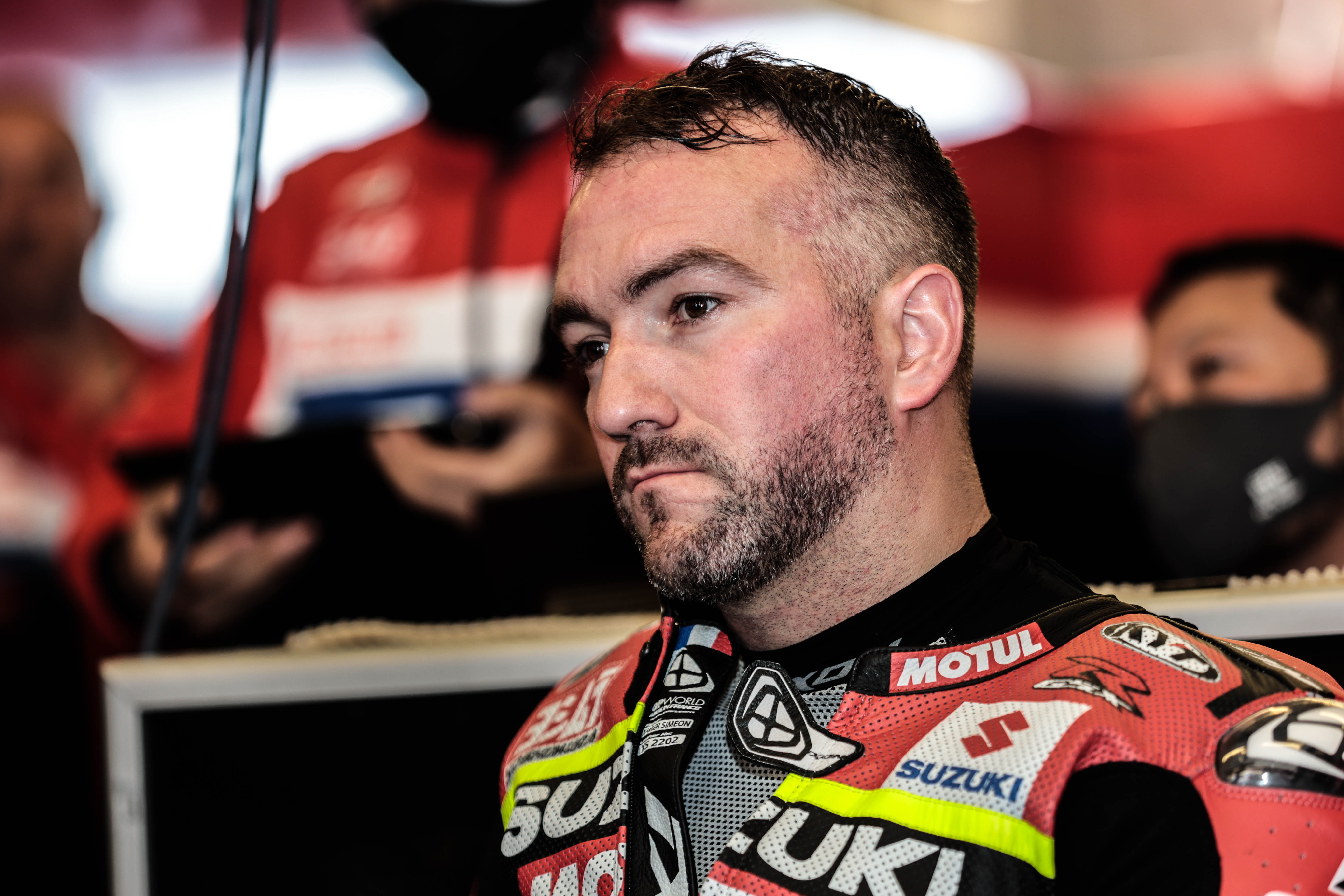 Not hanging up the leathers
“I would like to thank my parents who supported me at all times of my career, Francis Bata who launched me, Freddy Tacheny who helped me become who I am, my partners and sponsors who believed in me throughout my career, my many fans who have carried me through thick and thin, and all the people who have surrounded me on my racing journey. I’m not saying goodbye to the bike, it will always be part of my life, but in a different way.” 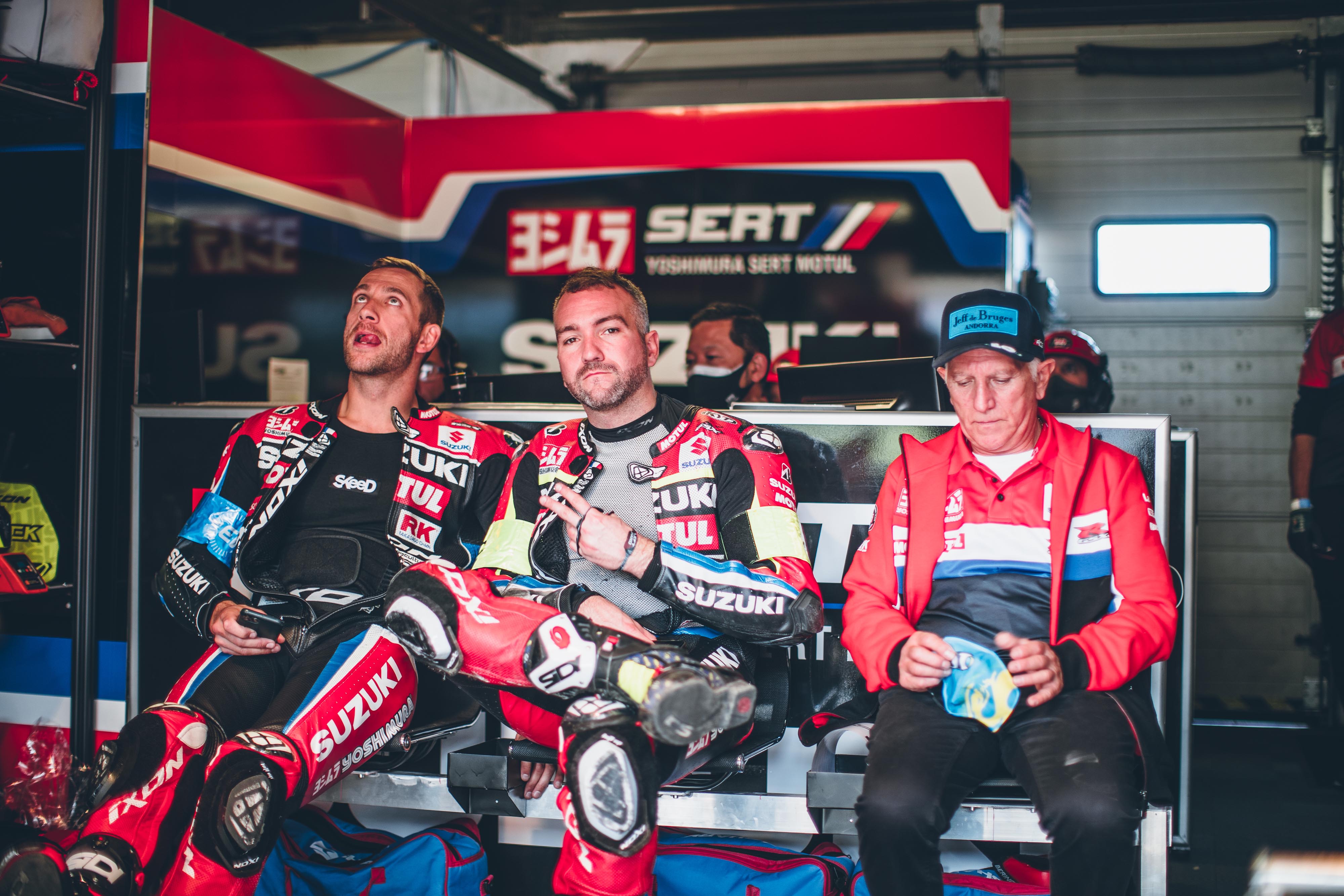 Xavier joined the Yoshimura SERT Motul team in 2020. Since joining EWC, the former MotoGP rider has helped the squad go onto endurance victories and championships in some of the most challenging motorcycling races in the world. He narrowly missed out on a first-place finish at the 24 Hours of Spa, his home race, earlier this year, but fought hard to put the bike on the last place of the podium, helping the team increase its advantage this year. 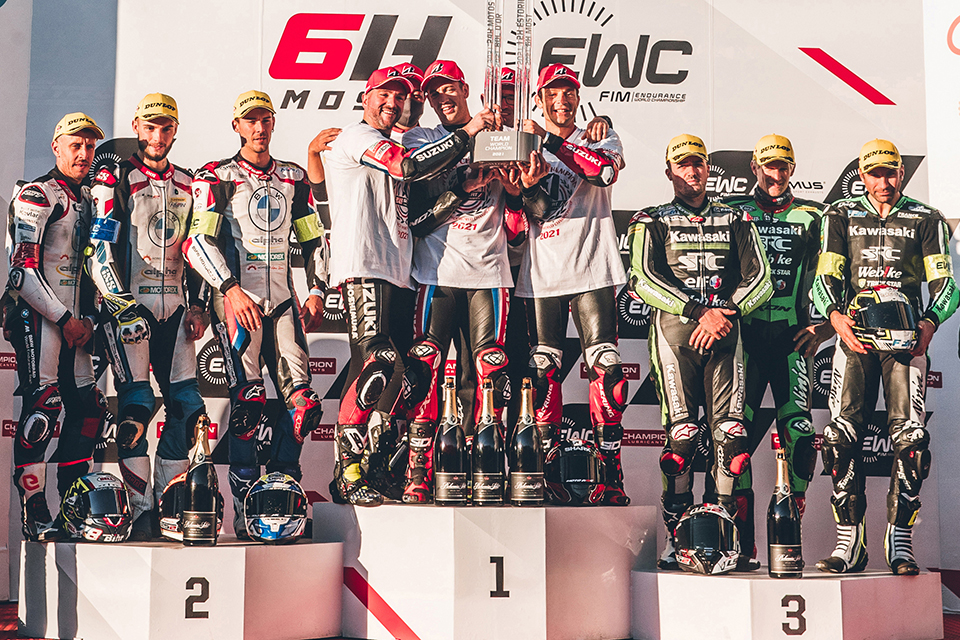 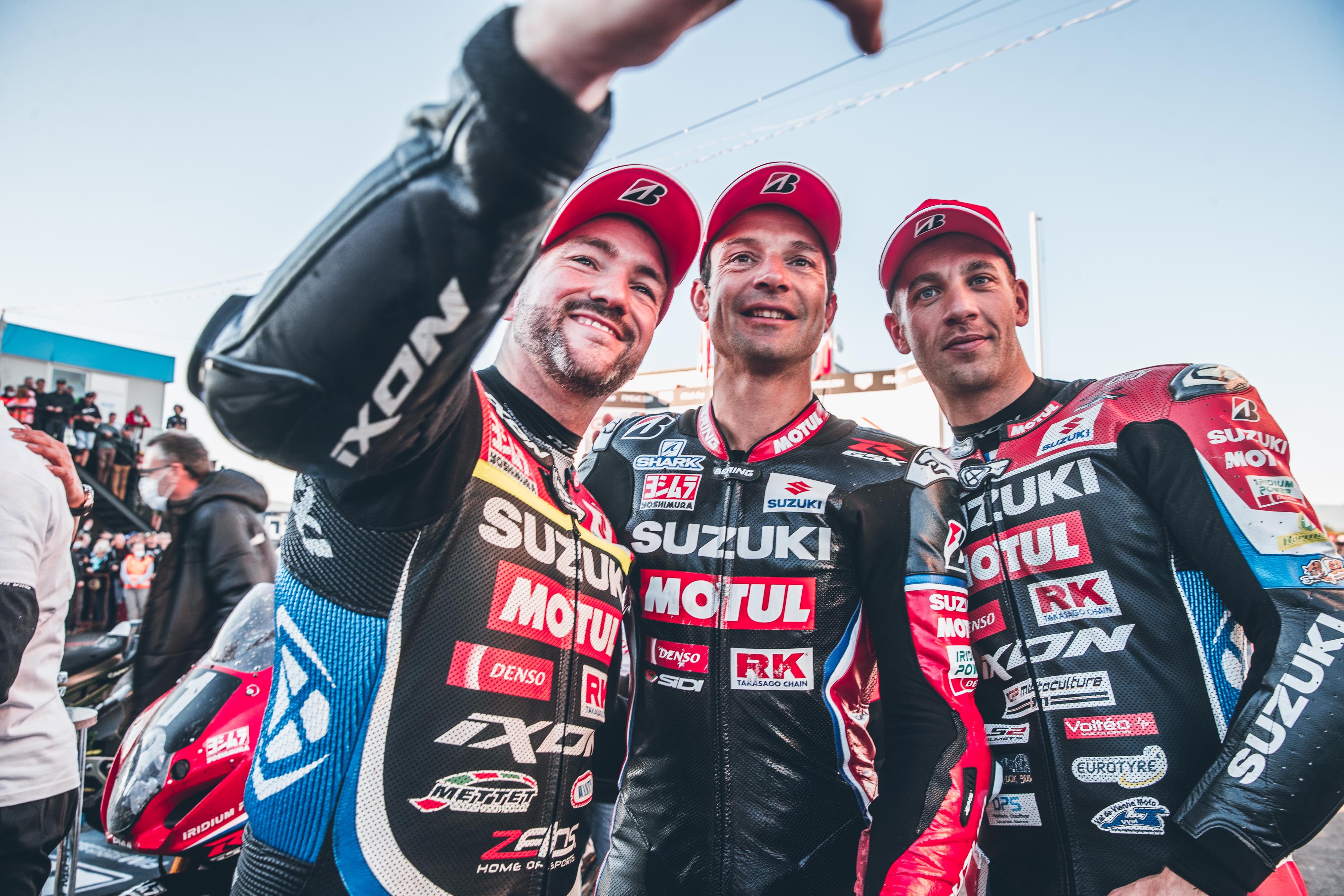