Honda UK Racing’s Glenn Irwin has made the cut for the British Superbikes’ Showdown Title Fighter line-up. The Northern Irish rider, who is currently sitting fourth in the BSB championship, secured the coveted spot after battling hard all season and is now in contention to win the championship. 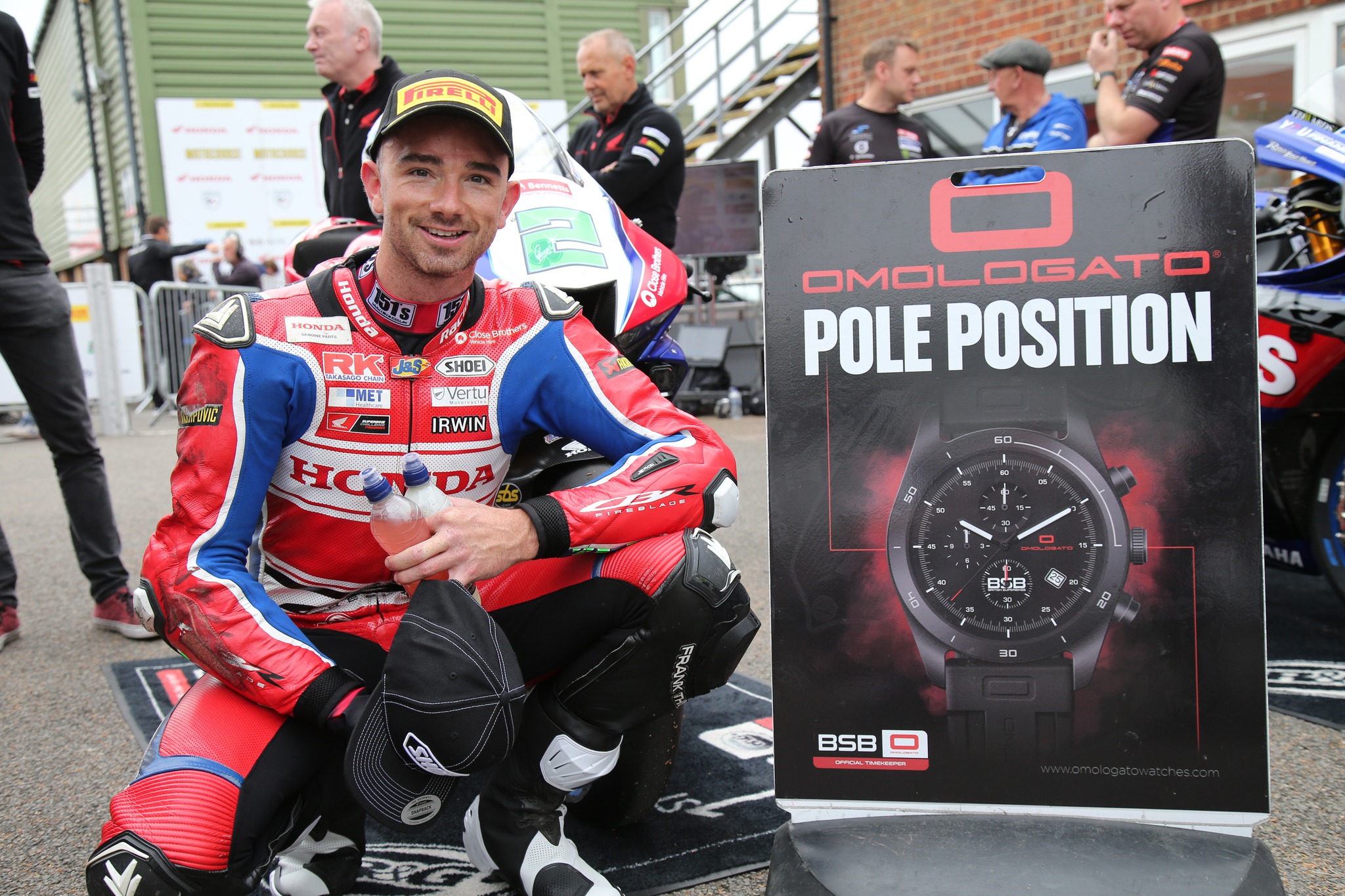 What is the BSB Showdown?
The BSB Championship is split into two parts. The season, which runs from May to October, moves to a Showdown for the final three rounds, which sees the top eight riders fight for victory. Each Title Fighter rider automatically gets 1000 points as well as any podium points they’ve gained throughout the year. The rider with the most points at the end is the winner, and for the final three rounds there are no additional podium points. The Showdown was brought in in 2010 to avoid riders taking a massive lead in the championship. It now means that even if a rider is on a winning streak all season, it comes down to these final three rounds before they can be declared the overall championship winner. 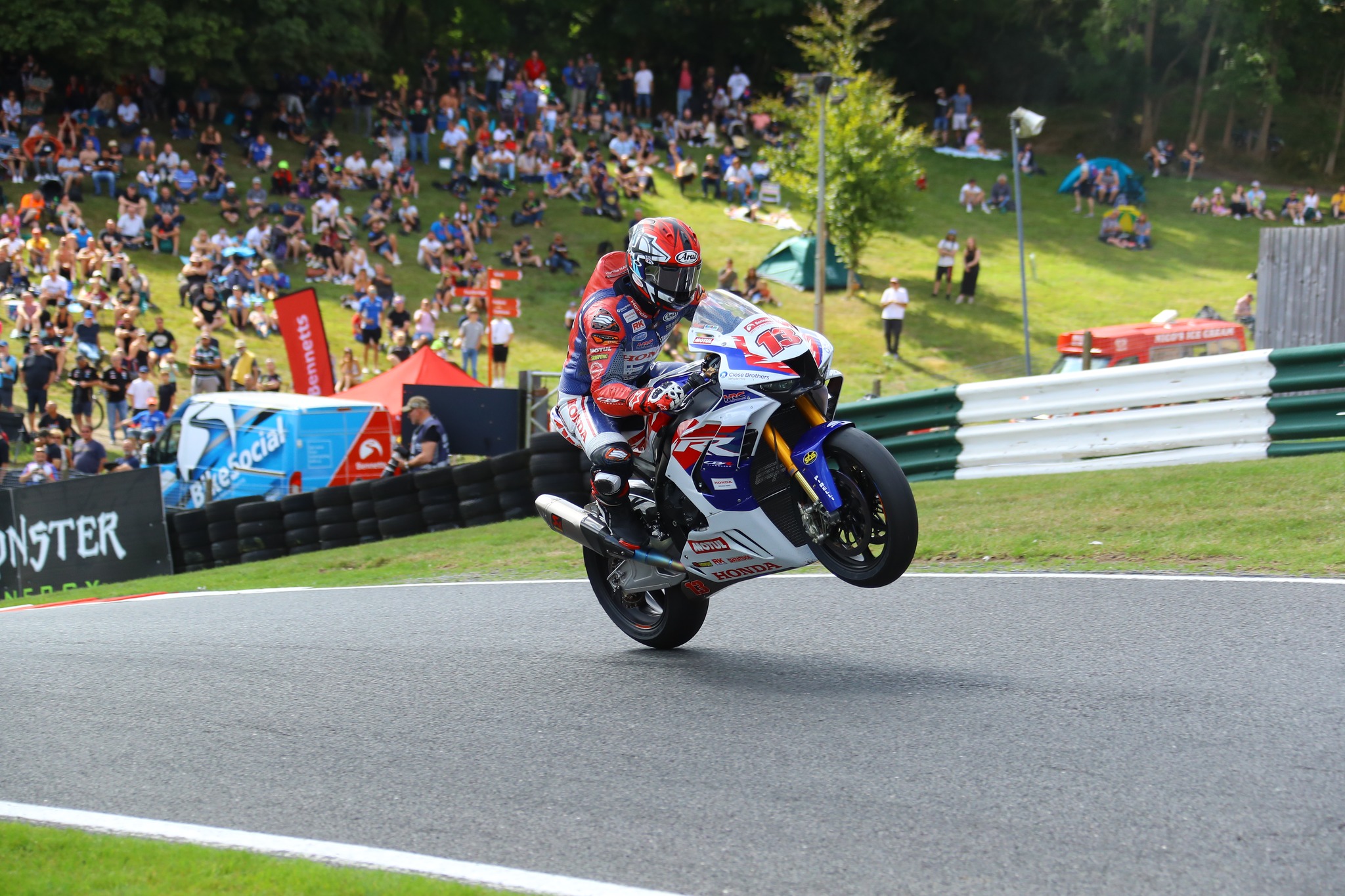 When are the next rounds of the BSB championship?
Last weekend Snetterton hosted round eight of the BSB Championship. It will then move to Oulton Park on 23rd September for the first round of the Showdown Title Fighter races. The championship then moves to Donnington at the end of September, before the finale at Brands Hatch on the weekend of the 14th of October. 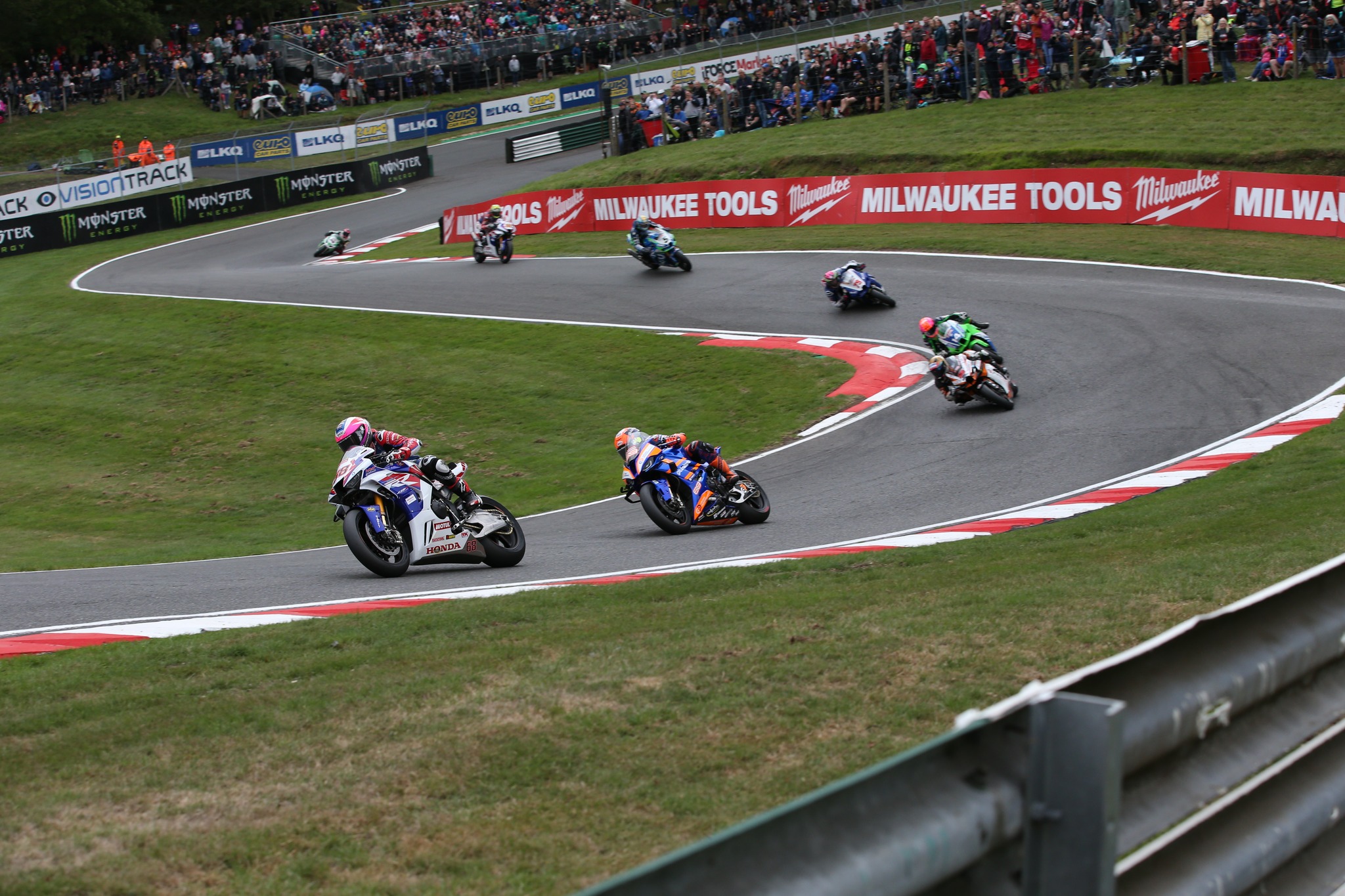 What are Glenn’s chances of winning the BSB Championship?
Glenn is currently sitting fourth in the BSB Championship standings with 1016 points, only 45 from the lead and 15 points behind third place. His year got off to a flying start after winning three races at the opening round of the season at Silverstone, followed up with a third at Brands Hatch. Glenn told the Belfast Telegraph: “Obviously I want to be on the podium, but I’m riding hard and the team is doing a really good job and our Fireblade is getting closer to the Yamaha week in, week out.” 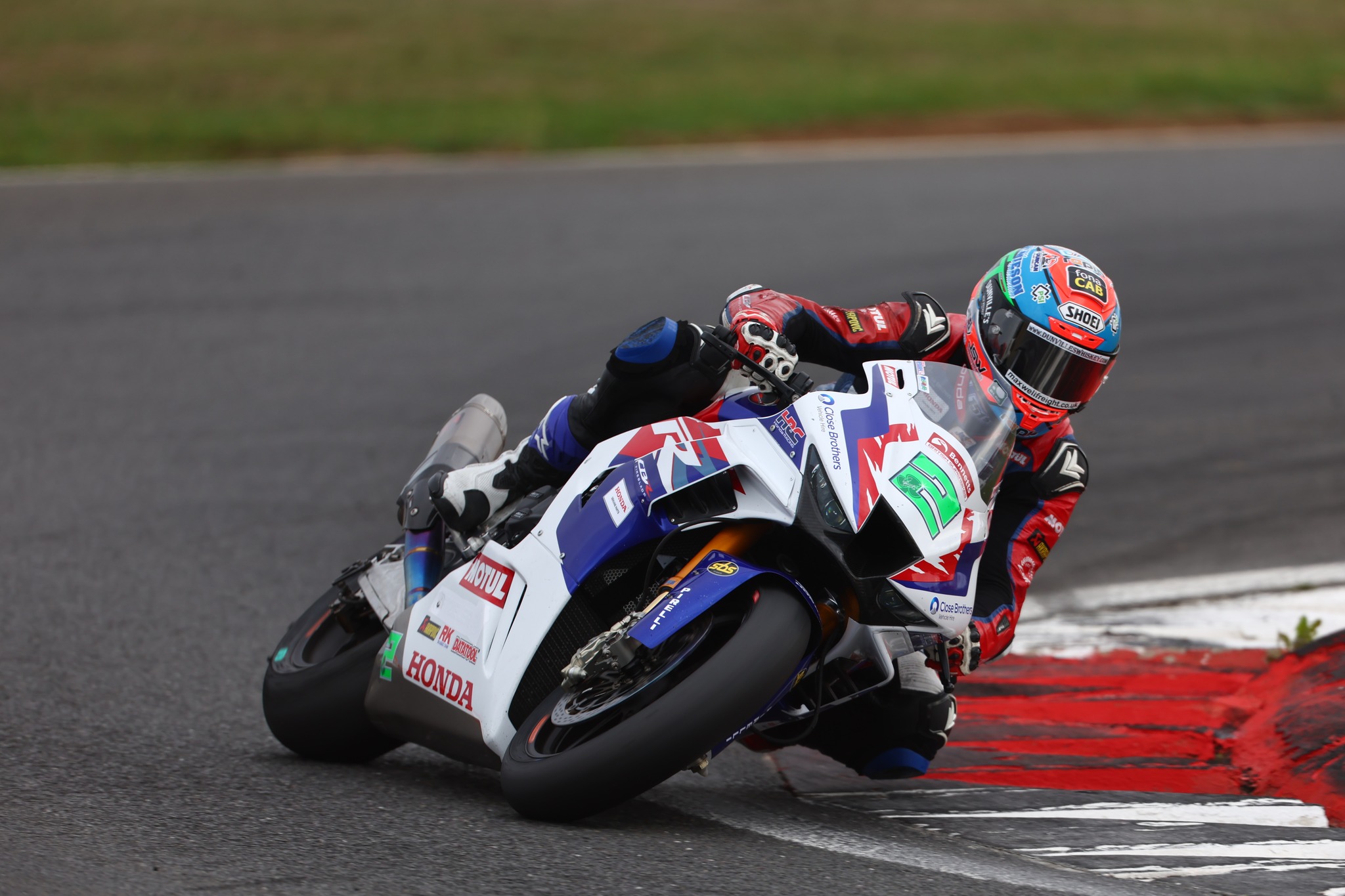 After the previous round, Glenn added: “I fought hard and probably had more tyre left than I needed to have at the end, picked my battle, the Yamahas got away and broke the gap, so it then became a case of beating Pete (Hickman) to extend the Showdown gap as such.” 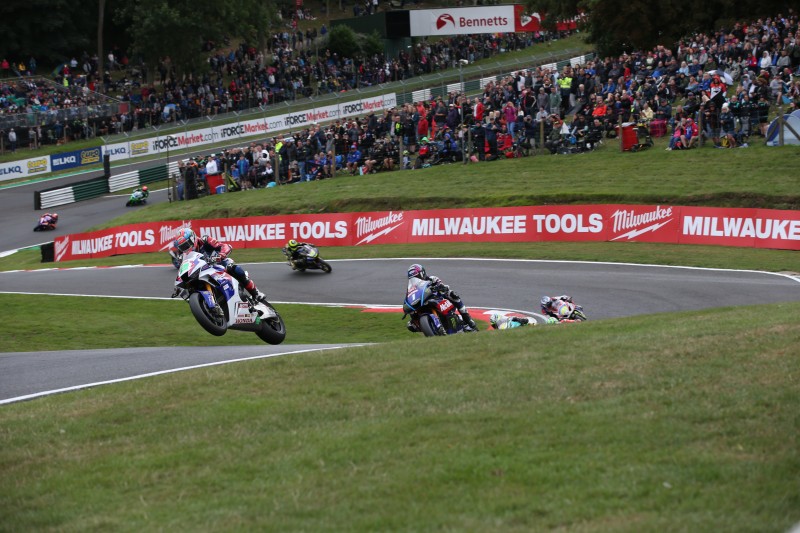 Motul and HRC – the perfect motorsport partnership
This year marks the 40th anniversary of Honda Racing – and the 30th year of the Honda CBR 1000RR-R Fireblade SP, which Glenn races on. Earlier this year, Motul cemented its relationship with Honda UK. The three-year deal sees Motul support Honda Racing’s UK activity as its official lubricant partner, with Motul’s full range of lubricants and bike care range available in Honda UK dealerships. Capping off this year of anniversaries, it’s also the 50th anniversary of Motul’s iconic Motul 300V lubricant, that has taken countless teams, riders and drivers to success in half a century of motorsport innovation. 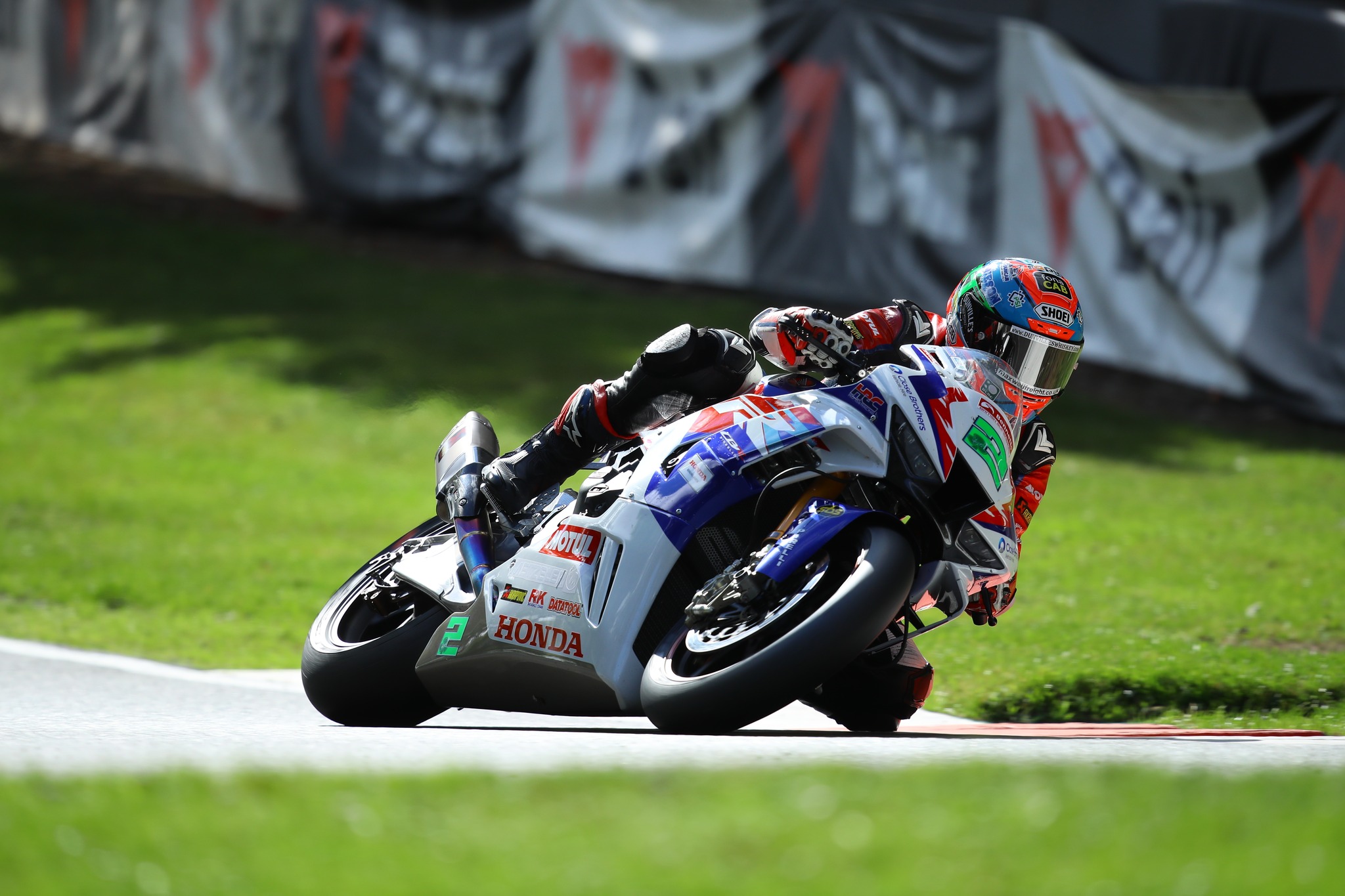 Speaking about the partnership with Motul earlier in the year, Neil Fletcher, head of motorcycles at Honda UK, said: “We are delighted to announce a new working partnership with Motul this year. They have a wealth of success across many motorsport series around the world and I have been impressed by their passion and professionalism. It’s great to form a new partnership together in such an important and special year as the Fireblade celebrates its 30th anniversary in both BSB and the roads.”